Barbara Crampton From ‘Re-Animator’ to ‘Sacrifice’ 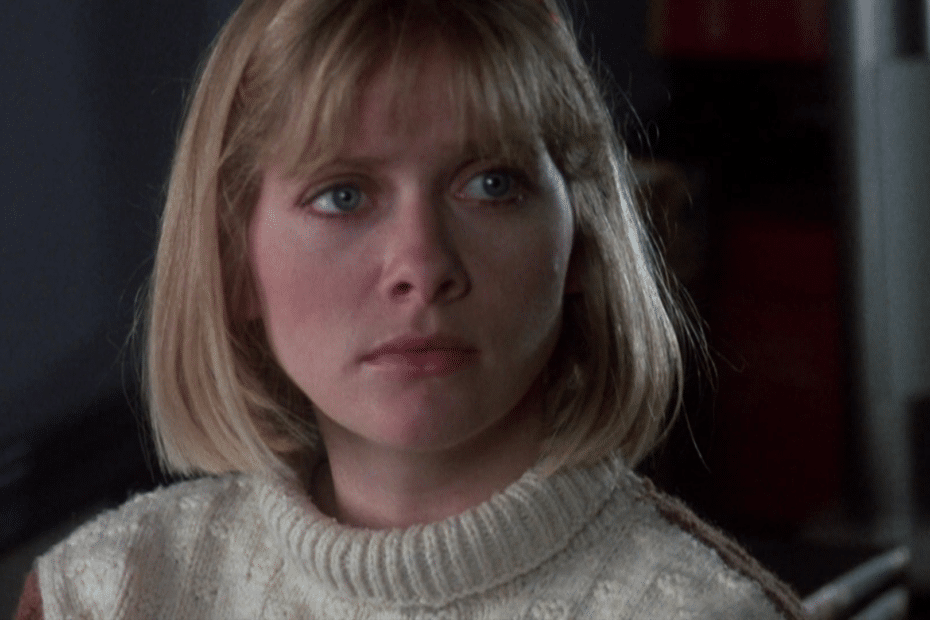 Horror Legend, "Scream Queen," Barbara Crampton talks about her journey from her big break in "Re-Animator" to her latest film "Sacrifice."

On January 12th, 2021, Dead Talk Live was honored to interview Horror Legend and “Scream Queen” Barbara Crampton from films such as “Re-Animator.” Barbara made her debut in the Soap Opera Days of our Lives in 1983. A year later, she moved to films, starting with the neo-noir, Body Double. However, she decided to star in the “Re-Animator,” which launched her career as a horror legend. Many fans of the genre may recognize her from other cult classics, such as Beyond, Castle Freak, and “You’re Next.” Also, she starred in the Syfy anthology series, Channel Zero: The Dream Door. Besides horror, Barbara did continue to work on Soap Operas, such as The Young and the Restless, and its sister show, The Bold and the Beautiful. Both of which had earned her nominations. 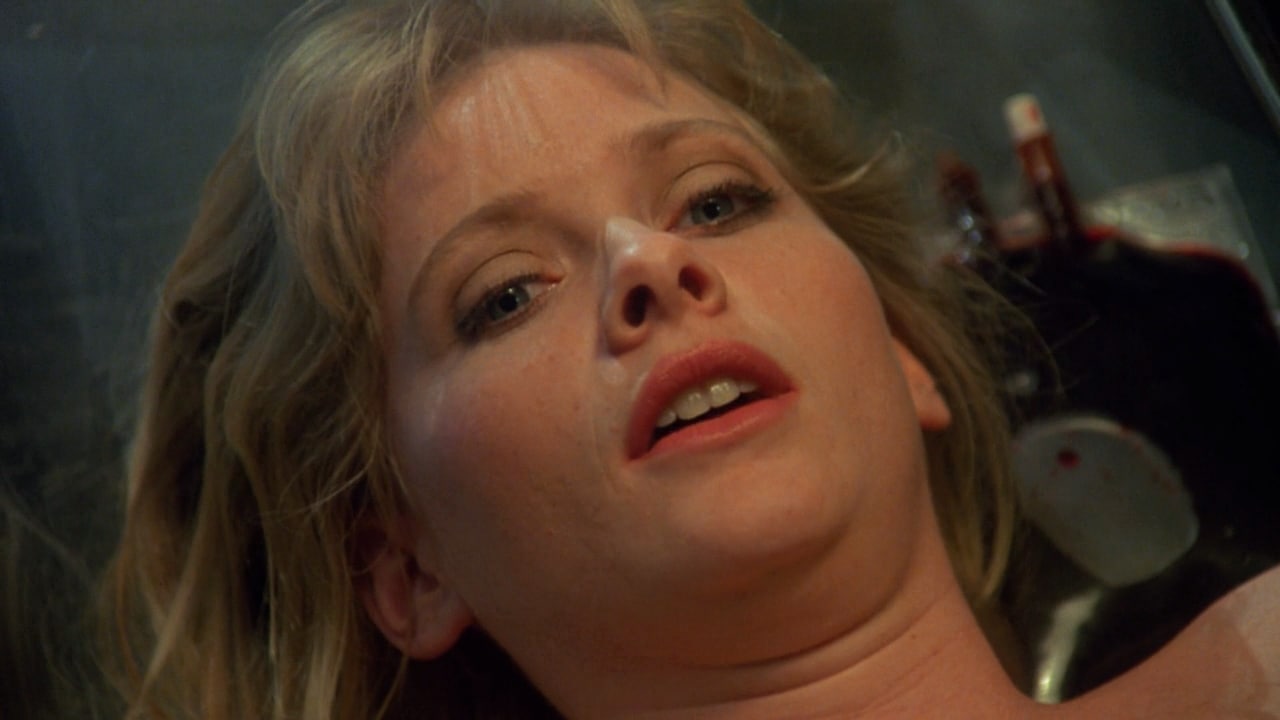 After Dead Talk Live introduced their special guest, asking her about her well-being, Barbara responded, “pretty good, all things considering. We are all in this together… Hanging in there.” The host, Viz, was glad to hear that before starting to talk about her upcoming film, “Sacrifice.” The horror film is about a man and his pregnant wife claiming an inheritance from a Norwegian island with a Lovecraftian cult. In it, Barbara starred as the island’s constable, secretly the leader of the cult. Barbara herself described the film as similar to the “Wicker Man.” She then started to talk more about the plot. The husband was born on the island but left with his mother at a very young age. When he does return, he slowly finds out more about his troubled past and “which he has to sacrifice.”

Barbara’s new movie, “Sacrifice,” to be released in February 2021 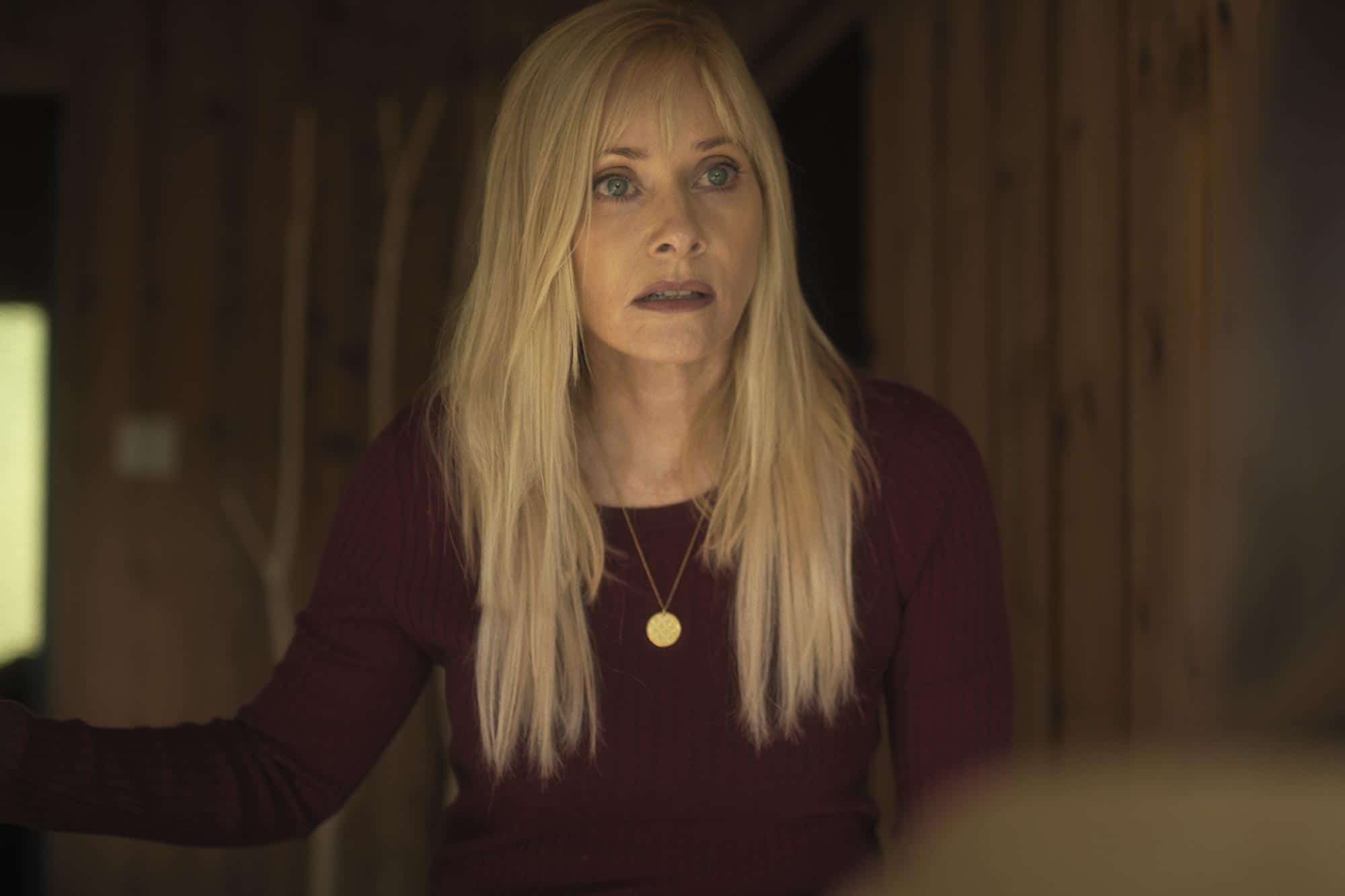 “Sacrifice” was the first film where the actress got to visit Norway. Barbara was blown away by its “gorgeous” environment, such as the fjords, the mountains, and other water bodies. She spent a month filming there during the summer two years before.

Dead Talk Live’s Host revealed that “Sacrifice” will be released “by the end of this month.” However, Barbara corrected that it is going to be released on February 9th. Even Barbara cast doubt that her film might not be released in theaters due to the pandemic and its effects on businesses. Viz affirmed that the theatrical release would be limited.

Moving on to talk about the evolution of her career in the horror genre. Impressed, Barbara revealed how the industry changed how films are put together and “how easy it is for people to make movies.” Also, she mentioned how “the horror audience got a lot more sophisticated in the last number of years.” It turned out that the tropes of the 80’s “had become embedded in our mental compacity for looking at stories and how to tell stories.” Horror filmmakers don’t rely on those tropes to tell a story, from jump scares to killers in the woods or cabin to vengeful spirits. Filmmakers, such as Jordan Peele, had done this by exploring different areas of society. Barbara also noticed how easy it is to make movies, “once you figure out the software.” While working on her latest production, Barbara saw how many people worked on the project, from Directors to Producers to even the Writers. This astonished her of how all the opportunities people have in this industry (and will have after the pandemic).

"Re-Animator" was Barbara's most significant break in her career.

When Barbara first got the script to the “Re-Animator,” “Did you have that feeling it was going to be a cult classic?”Asked that question “all the time,” Barbara wished she has a better story to tell, as the film to her was “a job” for her as an actress. Previously, Barbara had done work in soap operas and other minor TV roles. It turned out that she had no idea that the film would become a cult classic. However, when she read the script, she thought it was funny. Interestingly enough, Barbara had to audition for her role after the previous actress’s mother objected and pulled her daughter out of filming. 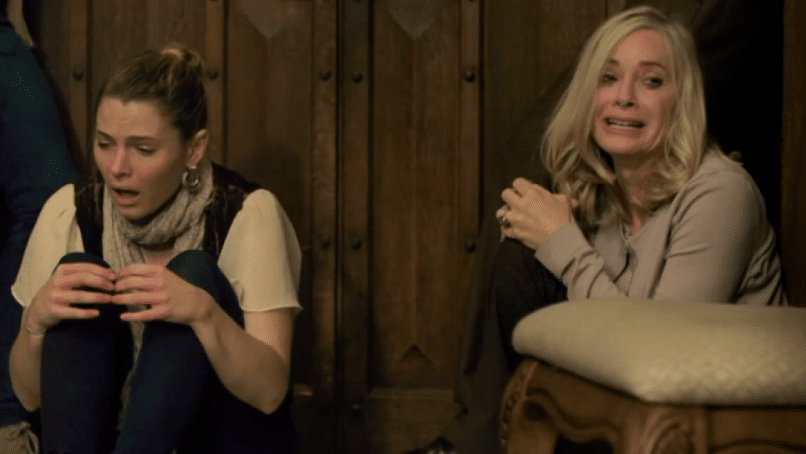 Barbara Crampton in “You’re Next”

After the film was initially released, Barbara’s career and fame did not change. But once she had become more embedded with the horror genre over the years, fans began to recognize and praise her for her work. This might be because the attitude towards the genre had changed over the years. Barbara divulged how “liking horror movies in the ’80s was a dirty little secret”. Today, many people appreciate horror films, especially those from the past, including “Re-Animator.” Viz commemorated the film’s director, Stuart Gordon, who had passed away last year on March 24th, 2020.

The interview then moves to talk about Barbara’s other film, “You’re Next.” In their opinion, Viz called the film “one of the most underrated horror movies of all time.” It helped give rise to other home invasion films, such as The Strangers and the Purge. Barbara revealed that the Strangers and “You’re Next” were filmed at around the same time. However, the Strangers was released in 2008 before the release of “You’re Next.” Barbara commented on how her film premiered at the 2011 Toronto International Film Festival but was shelved for two years. Luckily, Lionsgate was able to buy the distribution rights and release it in theaters. 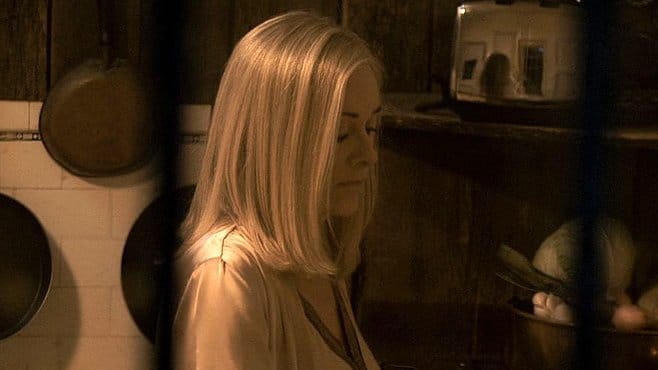 Barbara Crampton in “You’re Next”

Barbara revealed that she had taken a break from the industry in her late thirties. She got married and started a family. Also, she had moved to San Francisco. Then her agent, whom Barbara hadn’t spoken to for six years, called her to offer her a role in “You’re Next.” This was surprising for Barbara, who had not done any acting for several years. It turned out that the film’s writer, Simon Barrett, attended a screening of “Re-Animator” with Gordon and Jeffery Combs. Simon talked to them about Barbara’s availability. Despite her retirement, Simon was able to get a hold of her agent to contact her. After reading the script, Barbara took the role of having “a fun little diversion” from her home life. After finishing the film, Barbara noticed how all the young actors could launch their careers. Viz commented how Barbara was not looking to go back to acting until being offered that role. Even, it revitalized her career.

Women's role in the Horror Genre over the years...

Later on, Dead Talk Live asked Barbara about how women’s role in horror has changed over the years. Barbara compared the difference between how female characters are treated in horror versus other genres. The “Final Girl” trope is not present in non-horror films, such as comedies and romances. Barbara revealed that many horror stories were written by men. In their perspective, women in these stories look “vulnerable and need to be saved.” These Final Girls subvert these expectations at the end as they will fight for survival or vengeance. In recent horror films, Barbara noticed that women are “more deepened.” Viz felt that “women are much more empowered in today’s horror movies.” Barbara agreed on that. Barbara went on to challenge the term “Scream Queen” as it does not “reference the capabilities that women had to do in the early 80’s”. Barbara reiterated that women are better today than in the past. Still, it has to do with how the film’s story is written and what the audience “wants to see.”

Barbara Crampton from “Re-Animator” and “Sacrifice”. “Sacrifice” Trailer Below.

What is ‘The Scariest Movie Of All Time’ 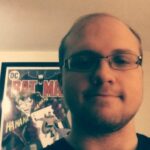 previousBest Movie Decision in 2020? Delaying ‘Halloween Kills’
nextAfraid You Will Miss A Movie Release? You Should Be!