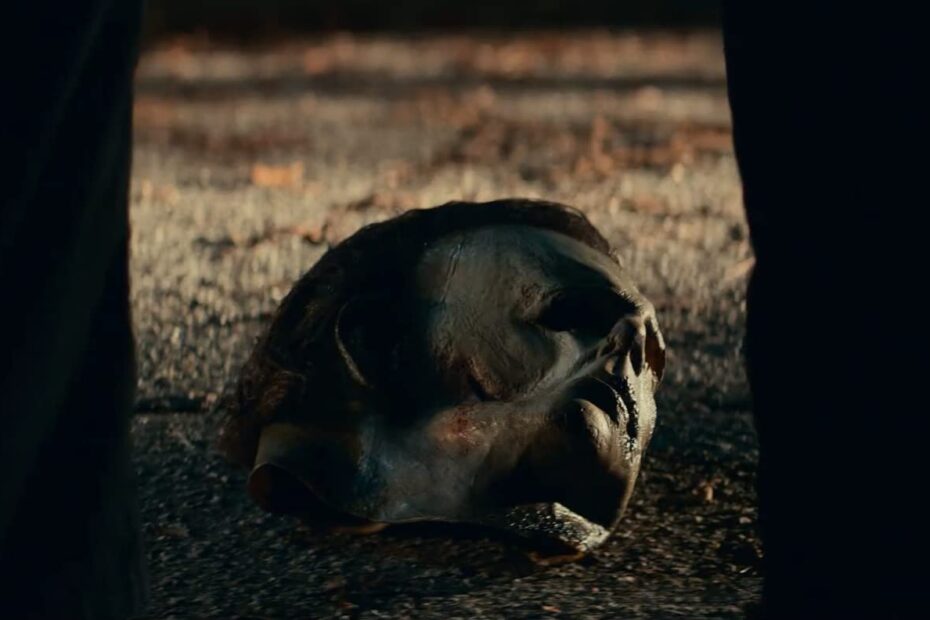 Take a great trailer, add some more Jamie Lee Curtis and Michael Myers scenes and make it even better!

If things were “Normal,” we should be expecting “Halloween Kills,” the sequel to John Carpenter’s Halloween 2018, to be getting ready to be released on Video-on-Demand Services and Blu-Ray any day now. But we are most definitely not living in normal times, and Covid is only part of the reason why (that’s an issue for another news site to cover, not here)

As Hollywood is scrambling to find a model that will allow them to keep making films (as well as a profit), Jason Blum, CEO, and Founder of Blumhouse Productions, did not hesitate to make a very bold decision very quickly in the late summer of 2020. That decision was not to delay “Halloween Kills” a few months but an entire year. Determined or better said, “Dead Set” makes sure that “Halloween Kills” gets a theatrical release. Even going as far as saying that he would rent out movie theaters to show the movie to its fans. 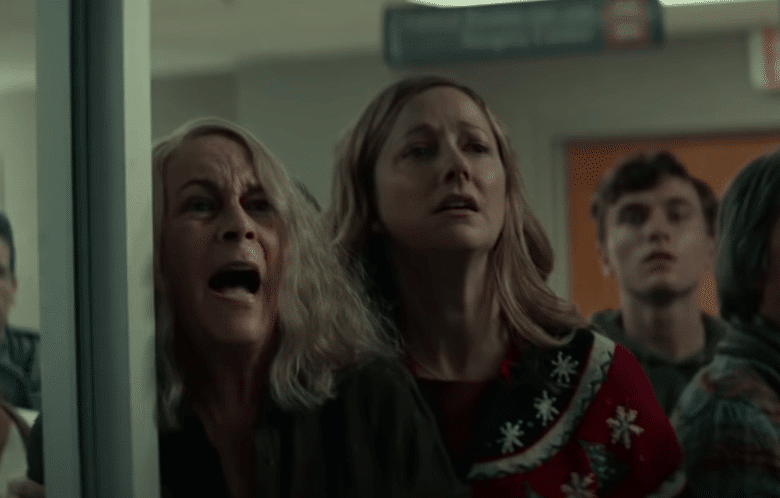 That decision and, consequently, movie delay have only allowed the hype surrounding “Halloween Kills” to grow. Besides the obvious fact that fans have to wait an entire year to see the movie, it has also allowed Blumhouse to keep releasing new trailers to what seems like every few weeks. With each new trailer, we get more and more snippets of the movie that only makes our anticipation grow.

Just this past week, they did it again, perfectly, I might add. Taking a trailer that we have already seen BUT adding enough extra scenes to keep the upcoming movie on our minds and grow our appetite to see it, and dare I say, even go to a movie theater to watch it!

This trailer is better than the last one, and I do not doubt that the next new trailer to “Halloween Kills” will be better than this one. Check out the new trailer below and share your thoughts in the comments.