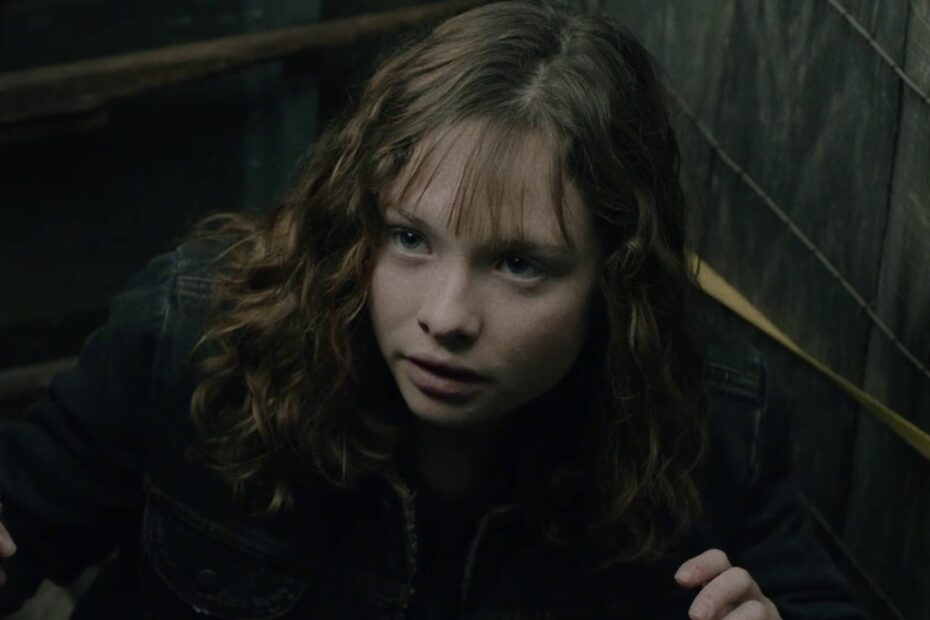 Zoe Colletti, who plays "Dakota" on "Fear The Walking Dead", talks about family both on and off the set with Dead Talk Live 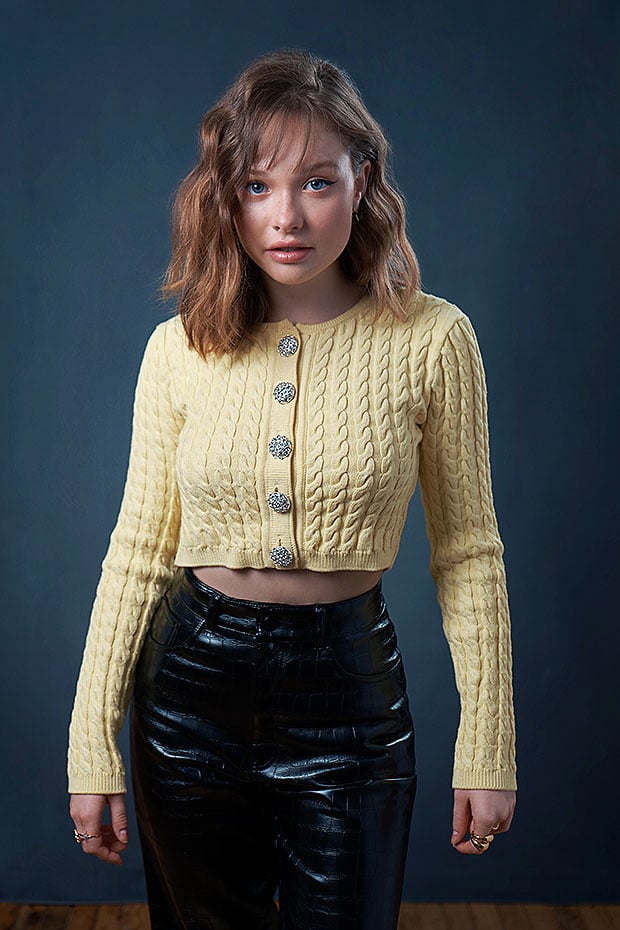 Zoe Colletti (Dakota on “Fear The Walking Dead”) started her journey as an actor at a very young age. It was greatly influenced by her older brother Ian Colletti. She says that she followed in her brother’s footsteps. Sharing how she and her brother looked very much alike, and they were often cast on commercials together as a pair of siblings. Ian has been a mentor and a coach for Zoe since a young age. He’s also been one of her biggest critics. Despite being tough on her, Ian would always help his sister out with her auditions from the very beginning.

Zoe is older now and reads lines with her brother for his roles, helping him out. Ian Colletti is best known for his role on AMC’s “Preacher.”

Zoe Colletti, being interviewed on Dead Talk Live, went on to say:

“Probably the biggest influence on me being an actor is my brother. He started acting when he was about four, so when I was born, it was kind of like following him and did everything he did. When we were younger, we looked so much alike. We did a ton of commercials, so any time they needed a brother and sister for commercials, we were the pair they ended up going with. I always did everything with him. Then I started getting into doing more TV, Movies, and stuff. He’s been my built-in acting coach since I was little.”

The question was brought up on how she got the role of Dakota on “Fear The Walking Dead.” Her first experience in the “Auditioning World” was for the show. Having to commute to L.A. more often for the “Main Girl” character, that she ended up not getting. When she was not picked for that role, the show’s writers did inform her that they would like to write a character around Zoe, which she thought would never happen.

A few months later, the writers again contacted Colletti and asked her to read the lines of a character explicitly written for herself. 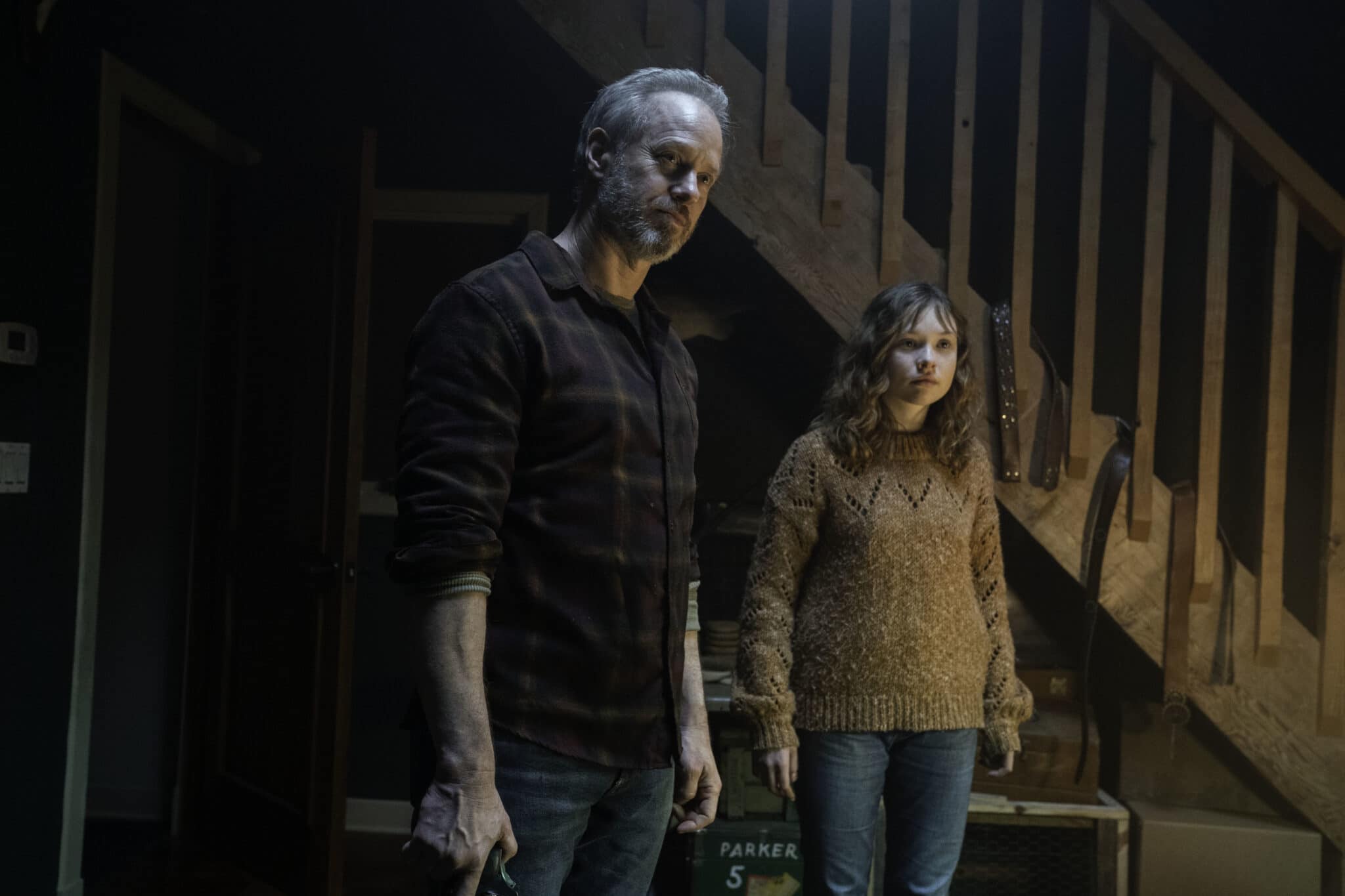 Dakota on “Fear The Walking Dead”

“I had my first experience auditioning for The Walking Dead Universe when I was getting flown out to LA. a few different times to screen test for the “Main Girl” character, which I ended up not getting but from there was contacted that they are writing this character “Dakota” and they want to write this character with me in mind and would like to stay in contact. I was like, okay, that kind of stuff doesn’t happen with people like me.”

“Thank you for the very nice sentiment, but I have a feeling I’ll probably never hear from you again. A few months later, they did contact me and said, we want you to play the character, which for me, who has been acting for so long, was an insanely surreal experience. To hear they had written a character they wanted me to play. That is how I ended up getting the role of “Dakota.”

Zoe shared what she felt about Virginia’s character (Colby Minifie). She described “Virginia” as someone with too many ulterior motives.

“She is a very smart and strategic character on the show.”

When Virginia was bitten by a walker, Virginia asked June was gonna let her die. Then proceed to ask that June take care of her sister Dakota after she is gone.

Many viewers believed it was a ploy used by Virginia. Zoe disagreed and stated that Virginia cared about her sister a lot, no matter what she has done. Family is one of the show’s main themes. Everyone, including a selfish character as Virginia, does care about her family.

“Virginia is a character which has infinite layers to her motives, as a character and a person. I think there’s a level of both. If I’m being completely honest, Virginia is a very calculating person, so being in a position of power as she is, she’s very smart and knows exactly what she’s doing all the time.”

“Virginia does care about her sister and wants to protect her. I think that could be the motive behind why she wants to run such a tight ship.”

“She does have a family to protect, like a lot of the other characters that you see in the show. Family is such a huge theme, especially in this season. The way they’ve got the episodes, where it’s following different people’s stories, I feel like family is a really big theme throughout the whole season.” 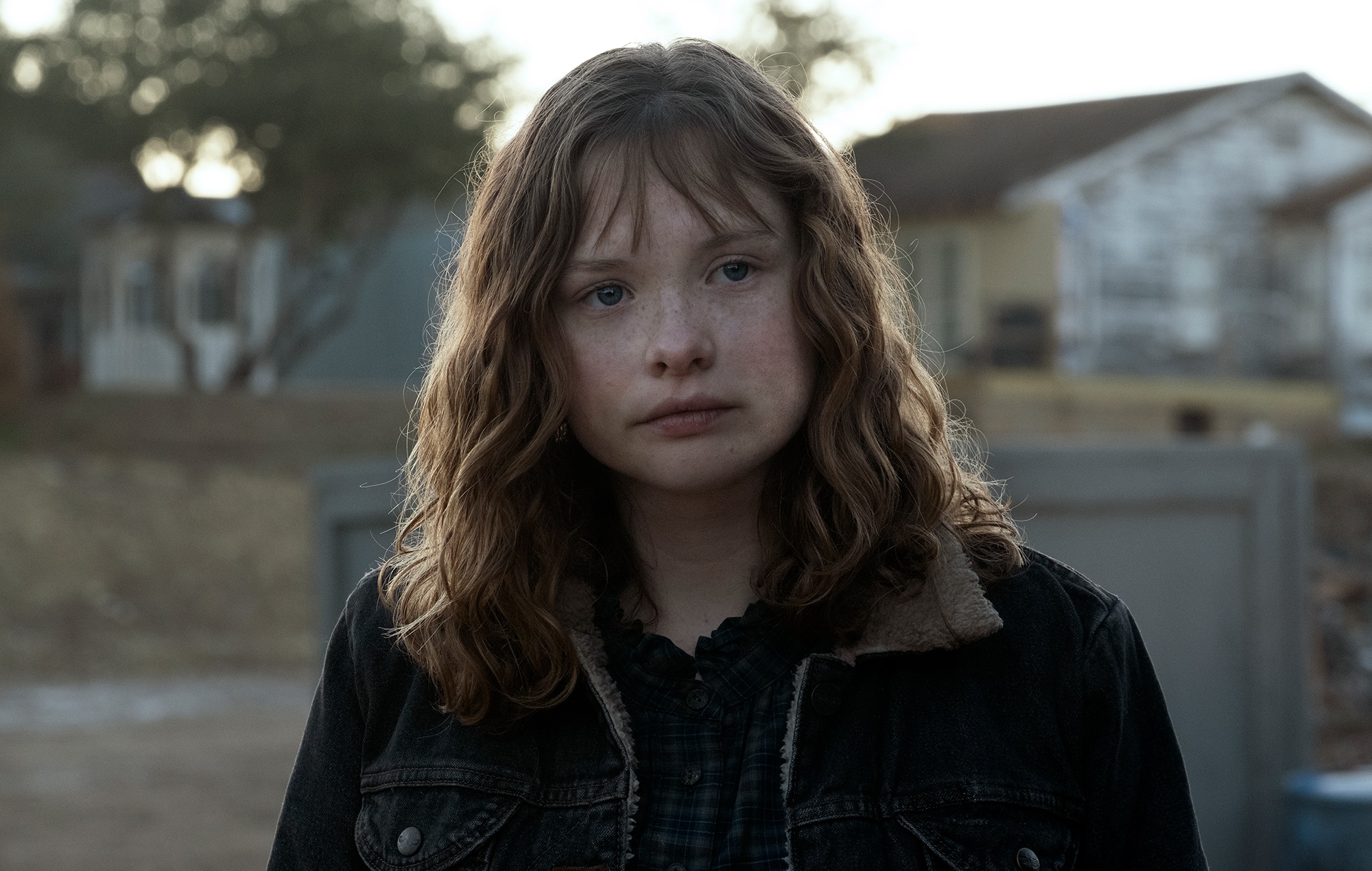 Dakota on “Fear The Walking Dead”

“There’s always going to be the element of protection between the two characters. She knows what she’s doing because she knows there is a soft spot there.”

Zoe expressed how the horror genre was one of her favorites. Even before getting into the horror genre, she was attracted more towards dark genres altogether. She preferred to play dark characters, such as a young girl dying of cancer. When she was young, the characters she played contradicted her personality completely. She was a shy kid but would ace any characters she took on to play.

“I love it! This is the first thing I’ve done in the Horror Genre. If you had asked me like a few years ago what my dream job would be, it would be something to do with a dark car type vibe. I don’t know if it was because I was so shy when I was little. Still, every time I did TV and stuff when I was little, I was always this Kid in the hospital dying of cancer. I was always dying and always doing things, so I think I was just born to be like in the Horror Genre.”

Zoe thanked the Dead Talk Live team for wishing her an early happy birthday, which she was getting ready to celebrate in just 2 weeks.

“Fear The Walking Dead” will resume its 6th season, with nine episodes left, this April on AMC. 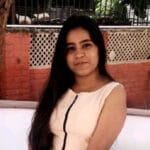