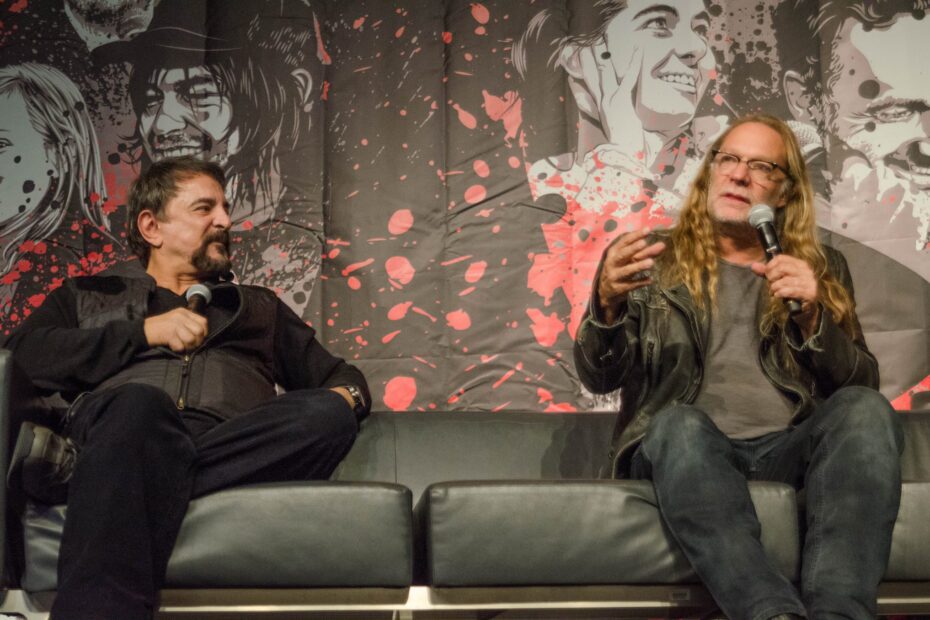 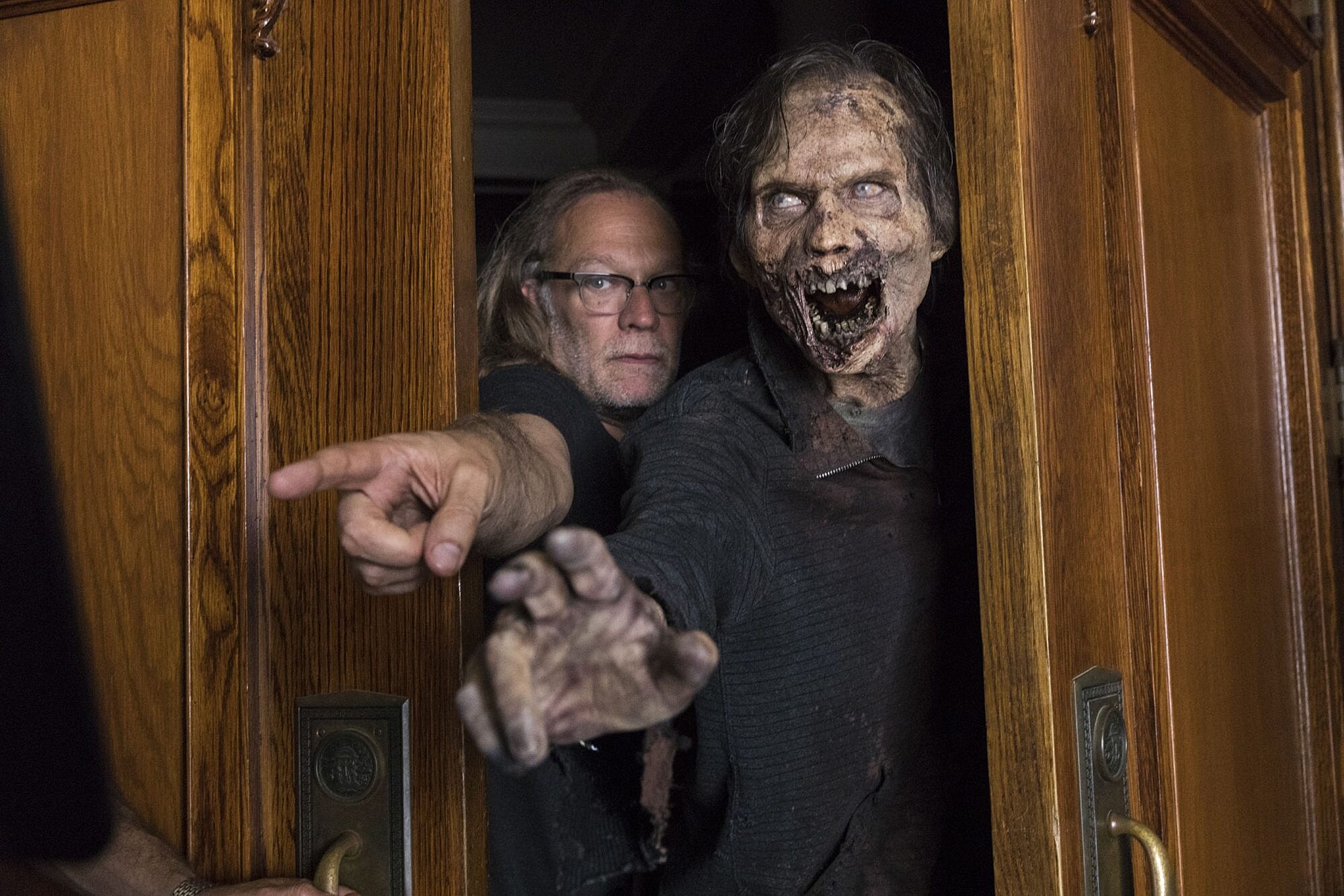 Sharing the screen live for the first time, the trio discussed the Season 10 Finale of The Walking Dead titled “A Certain Doom.”

The episode officially ended the season and a half long war with the survivor’s main antagonists, “The Whisperers.” As the episode title states, several characters from both sides met their doom in the climactic finale.

When Greg Nicotero was asked what made him decide to do one of the goriest episodes of the long-running franchise to date, Nicotero responded with:

“We’ve had great moments in the past, but when characters aren’t afraid to walk among the dead, it takes away the threat. So, you’ve got to poke the bear with a stick.

Tom Savini and Anthony Timpone were asked about their thoughts on the gore in Season Finale. Savini said:

“It was huge, the guy pulling knives from his eyeballs.” 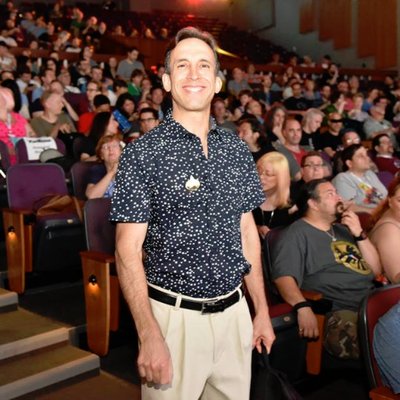 “It was a record-setting, a Guinness book of records in terms of zombies on screen, zombie mayhem. It was a Zombie fan’s wet dream to the ultimate extreme. It was just amazing. But there was also a great human drama, and Greg brilliantly tied up loose ends in such a satisfying way. No disappointments at all.”

Dead Talk Live Host Viz mentioned that the only grumbles he heard from fans regarding the Epic Finale were in regard to the timing of Beta’s demise on the episode and that it might have happened too soon. Greg’s response to the grumbles was:

“There are certain elements you have to address in terms of wrapping up, Beta who is played by (Ryan Hurst) death was the first trigger to begin a sequence of events that wrapped the episode.

Further elements need to fall into place. You couldn’t get rid of the horde without getting rid of Beta. That’s what Daryl and the group realized when the herd was heading back to the tower.

Daryl (played by Norman Reedus) says we have to go back in and start killing the Whisperers, one by one, because they and Beta are controlling the herd. 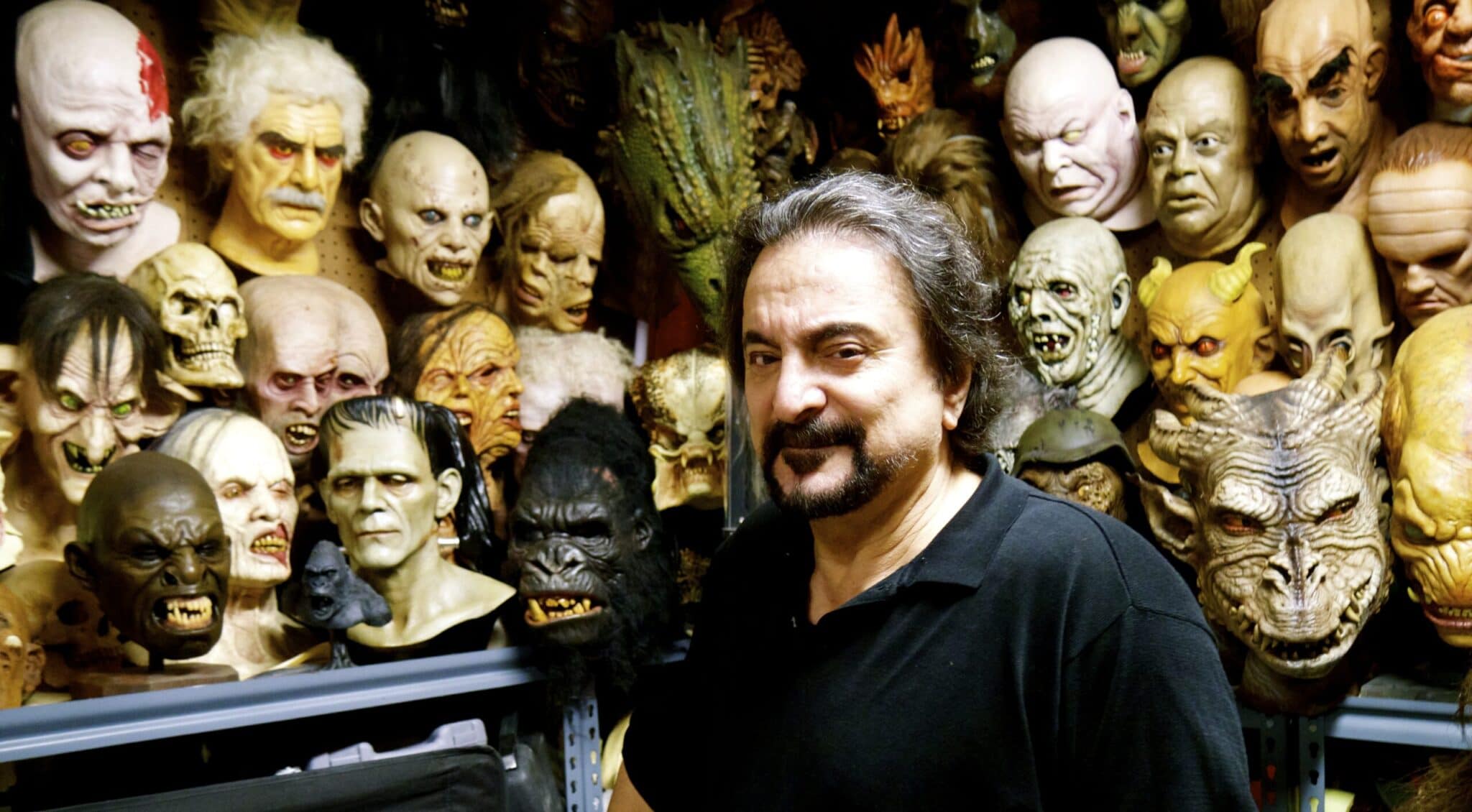 When asked about the flashback scene after Beta was stabbed in the eyes, was it for the viewers to see Beta’s journey from meeting Alpha (Samantha Morton), or was it just what was going through Beta’s mind when he knew he was about to die?

“It was a little of both. Beta is clearly not a sane person. Beta started hallucinating when he hears the walkers talk and when they turn around and look at him. The hallucinating lets Beta sees it’s where he belongs.

But when he is stabbed in the eyes, he Flashes back to meeting Alpha, to cradling Alpha’s head, to the walker that seems to be embracing him”.
Greg went on to say he wanted to make sure there was some emotion behind Beta’s death.

The Walking Dead returns in early 2021 for 6 extra episodes before its 11th and final season begins later the same year. 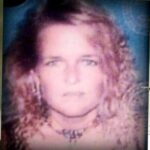