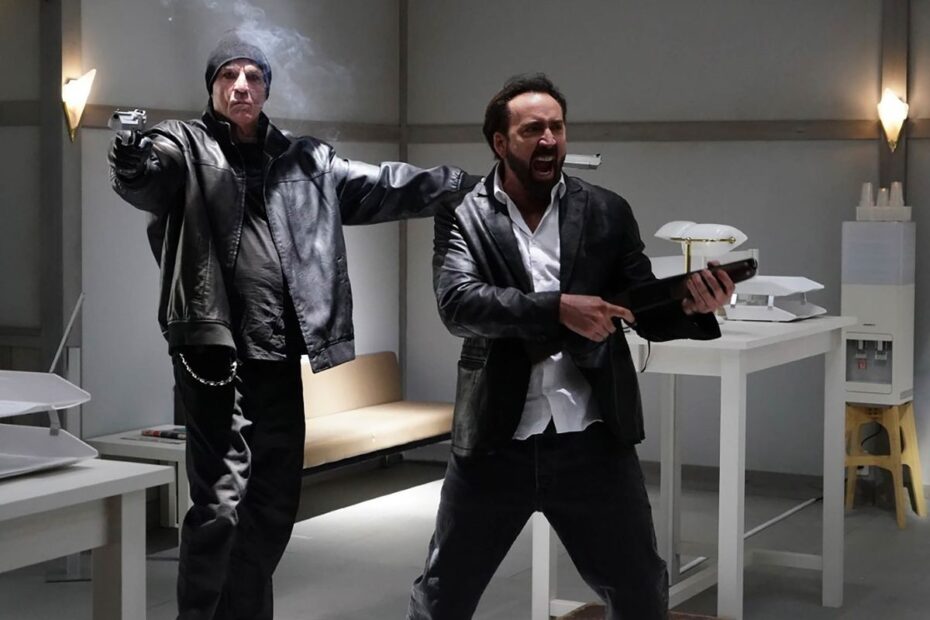 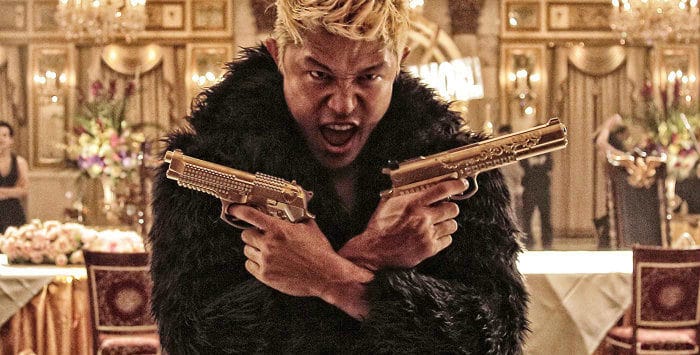 “Prisoners of the Ghostland”

Japan’s most insurgent filmmaker Sion Sono is making his English-language debut this month at the 2021 Sundance Film Festival with Prisoners of the Ghostland. The film stars Nicolas Cage, who has described it as “the wildest movie I’ve ever made.” which stands as quite the impressive feat for a man who played an Elvis-inspired murderer for David Lynch in Wild at Heart (1990), a crazed face-stealing terrorist for John Woo in Face/Off (1997), and an ax-toting lumberjack for Panos Cosmatos in the 2018 heavy metal fantasy film Mandy.

The story follows a criminal who has been charged to find and rescue the daughter of a governor. The problem is, the girl is lost in a cursed nightmare realm ominously called Ghostland. If this premise isn’t enough to stoke curiosity, a quick look at the IMDb page adds to the enigma with character tags listed out in simple monikers like “Banker,” “Psycho,” and “Angel.” Promising to subvert expectations, the denomination of our criminal protagonist is “Hero.”

“Prisoners of the Ghostland”

The film will be premiering on January 31, 2021, at the Sundance Film Festival, which will be combining online screenings with in-person showings, with the addition of drive-in showcases, with respect to Covid-19 Pandemic restrictions.

Check back for more updates.

‘Host’ Why Virtual Seances Are NOT A Good Idea 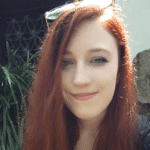 previousAfraid You Will Miss A Movie Release? You Should Be!
next‘Host’ Why Virtual Seances Are NOT A Good Idea