Home > ‘The Shining’ Twins and Their Importance

‘The Shining’ Twins and Their Importance 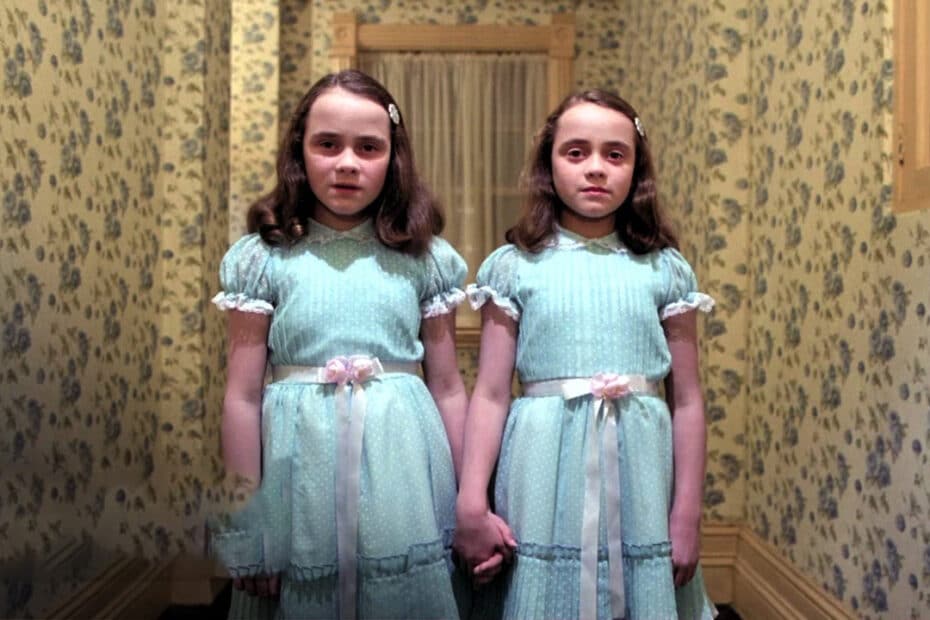 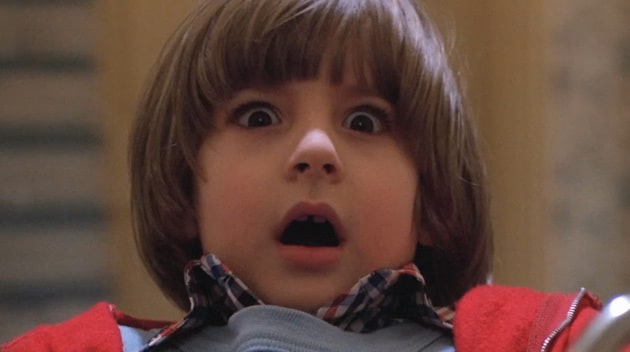 Danny in “The Shining”

“Come play with us” This quote is often linked to the infamous Steven King novel, The Shining. In the novel and the film, there is a famous scene in the movie when Danny, the little boy, goes down the hallway on his tricycle and runs into the Grady twins. They are dressed in identical powder blue dresses, have the same brown hair, and the creepiest thing of all: they have the same faces. From the way they show up out of nowhere to the way they represent Danny’s issues with his father. Lastly, the Grady twins are a mirror image of Danny and his mother, Wendy, dealing with their turmoil. The Grady twins’ appearance, their symbolism, and their random visits demonstrate why the Grady twins’ story becomes a central key point in the narrative.

First, the Grady twins from The Shining are very spooky because they just show up. The iconic moment in the film when poor, young Danny strolls down the offputtingly patterned hallway, he runs into the Grady twins, who are both dressed in doll-like powder blue dresses, have the same haircut, and lastly, the same deadpan, almost possessed expression on their faces. As Danny, and more importantly, the audience, look in horror, the Grady Twins simultaneously utter the words that will make you turn into ice, “Come play with us, Danny…Forever… and ever… and ever., Another way these particular twins are creepy is based on how they are presented in the movie. The fact that they show up out of nowhere makes people wonder, “Are they real?” or “Are they related to Mr. Grady?” Rob Ager points out,” The Grady twins themselves are just a mirrored image of one person as they are presented standing and speaking simultaneously.” (Ager, Rob, Mazes, Mirrors, Deception, and Denial). This explanation tells us that there is already something even odder with these twins( if we can even call them that), which leads us to think that the twins are a figment of his imagination or a way to deal with his trauma. 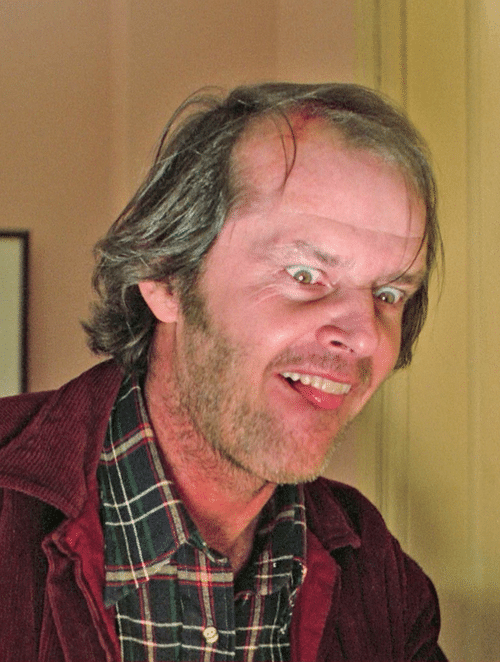 Jack in “The Shining”

Next, the thing off-putting about the Grady twins from The Shining is how they represent Danny’s childhood trauma. In the film, Danny is the little boy who moves into a creepy hotel with his father, Jack, and his mother, Wendy. He is traumatized, abused, and also very imaginative. His father, Jack, is a very angry man who takes his anger out on this son, Danny, and his wife, Wendy. The Grady twins could be a way to cope with his abuse by giving him a scary glimmer of hope that he could be loved, as Jack makes it clear to him that he does not matter.

The way they say “Come play with us” is a double meaning. It shows the horror in Danny’s eyes while the twins want to help him cope with the verbal and physical abuse he obtains from his father, which makes his horror all that more real. This also makes it all that more terrifying. This is possible as the twins could be a double meaning for Danny’s abuse and his mother Wendy’s.

Lastly, the Grady twins could potentially be a double meaning for the abuse of the two most emotionally charged family members in the film. First, their faces are shockingly similar to Danny and Wendy’s, which could mean both of them represent their horror by using the twins as a mirror image. The Grady twins could be a double meaning for us if we look very closely. One of the twins is shorter at the same time. The other is taller, which could mean the twins could represent Danny and Wendy in a Twilight Zone-like paradox where the people Danny is looking at are him and his trauma, which is why the Grady Twins are so terrifying. 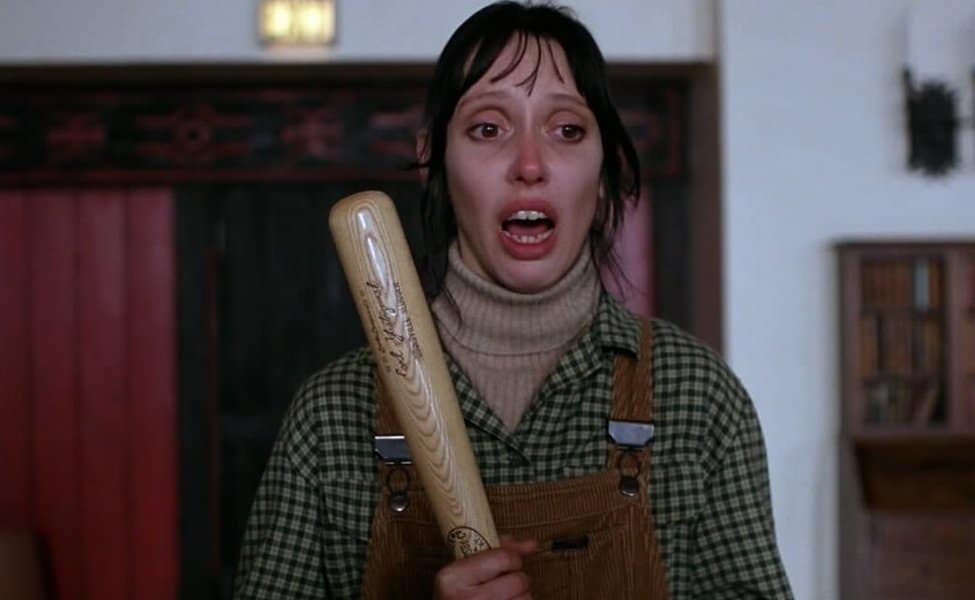 Wendy in “The Shining”