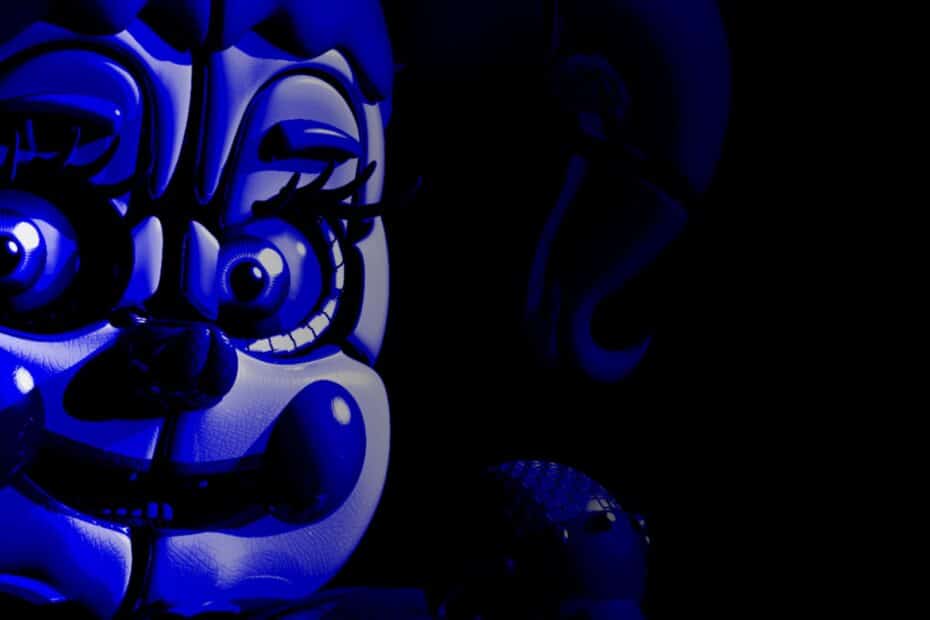 Lore’s Key Role in Five Nights at Freddy’s. It’s been almost seven years since the indie horror game’s release, Five Nights at Freddy’s, where players are assigned as security guards to a somewhat similar Chuck E. Cheese establishment. For five nights, they’d be in charge of ensuring the beloved pizzeria doesn’t have any accidents. Checking the cameras in the office and finishing their shift at 6am, though as the player comes to realize after a strange phone call from their employer the task is much more difficult. The cameras are not set up to ensure trespassers would not break in so easily, but to help the security guard not die at the animatronics’ hands-on stage. 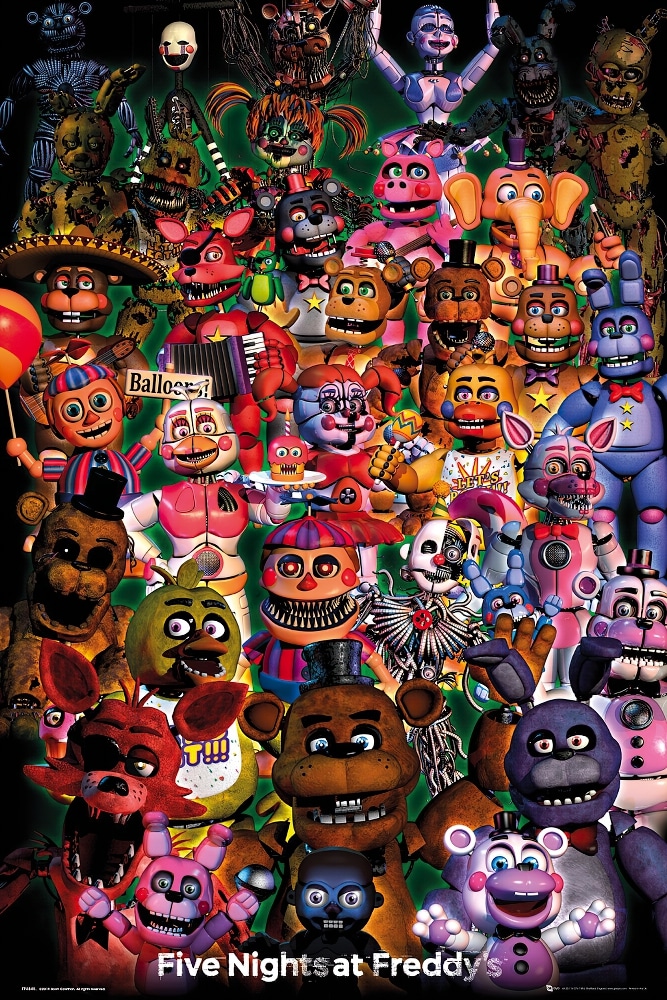 Lifesize animals, consisting of a purple bunny, brown bear, and yellow duck along with an orange fox on its own stage, hidden behind a set of purple star-patterned curtains, are out for blood. It’s up to the security guard or player to survive each of their attacks and conserve enough power to last through the night. With all the chilling jumpscares and horrifying screams that join them, it’s the history behind the murderous creatures that have players returning for more.

With each game released, fans of the beloved franchise have pieced together various theories surrounding the animatronics’ lore. Even using the books co-written by Scott Cawthon, the creator of Five Nights at Freddy’s himself, to solidify a proper timeline. Sometimes having to re-adjust one of their own to fit in new information.

One example of theories concerning these sinister creatures’ rich history focuses on the upcoming Five Nights at Freddy’s game FNAF: Security Breach. In the trailer, fans spot many updated features regarding scenery and possible missions and the strikingly latest character Vanny. MatPat, a popular gaming and game theorist on Youtube, posted a new video to his page about Vanny. A female bunny who’s out to follow her predecessors in murdering the security guard and a fellow child.

What is ‘The Scariest Movie Of All Time’

At first glance, Vanny appears to be more human-like than animatronics, with fewer cables or mechanical features, faster agility, and proper speech. It is unknown as to what her official role may be. Still, the Youtuber speculates that Vanny is not some random person. Still, someone introduced earlier in the series as a former beta tester in FNAF VR: Help Wanted. The name of the beta tester is not given; however, he correlates that the female is somehow under the control of a virus present in the game she was testing, thus leading her to follow mindlessly. 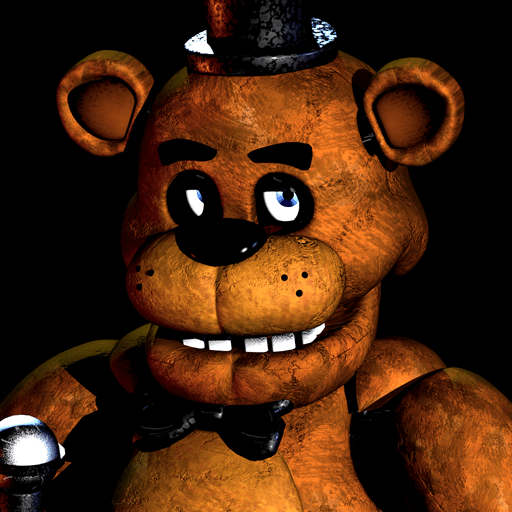 Another theory presented by MatPat is that the virus is insufficiently coded within the game software but an entity named Glitchtrap or William Afton. A character known under multiple aliases, including Purple Guy, Purple Man, and Dave Miller. This character is one of the main antagonists of the franchise itself. William is responsible for five children’s deaths, as shown in the mini-games from Five Nights at Freddy’s 1. Though these theories can be debunked entirely by the creator, many fans remain determined to keep going. That’s a true benefactor in these horror game franchises; without an intriguing plot, line players would become bored.

In its basic form, video games are books visually showcased to have folks engage within their own little world. Building up the lore and plot or character arcs as they progress through the gameplay. Each mission or objective holds important scenes as to what may occur next. For example, finishing an entire game to find out the player was actually the killer, dead, or hallucinating the whole time.

Five Nights at Freddy’s holds something other than uniqueness in its stories, in fact displaying a vast array of opportunities to allow a player’s imagination to run wild. Continue wondering about the perspectives from unique characters like Chica or Mangle. Fans create their own versions of fan games to bring that one theory or viewpoint to life. Most equally as terrifying and often not following what’s perceived as canon, a different way to partake in what the franchise provides.

As mentioned above, lore binds a story together, especially in horror games such as Five Nights at Freddy’s and many more. It’s no surprise that once FNAF: Security Breach is available for purchase, the fandom will come up with more puzzle pieces to create the final picture. Who knows, it can lead to a story more complex than anyone could have imagined. Either way, even if the franchise takes its final bow, the fans’ and players’ creativity will never truly go away. 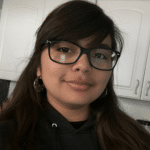