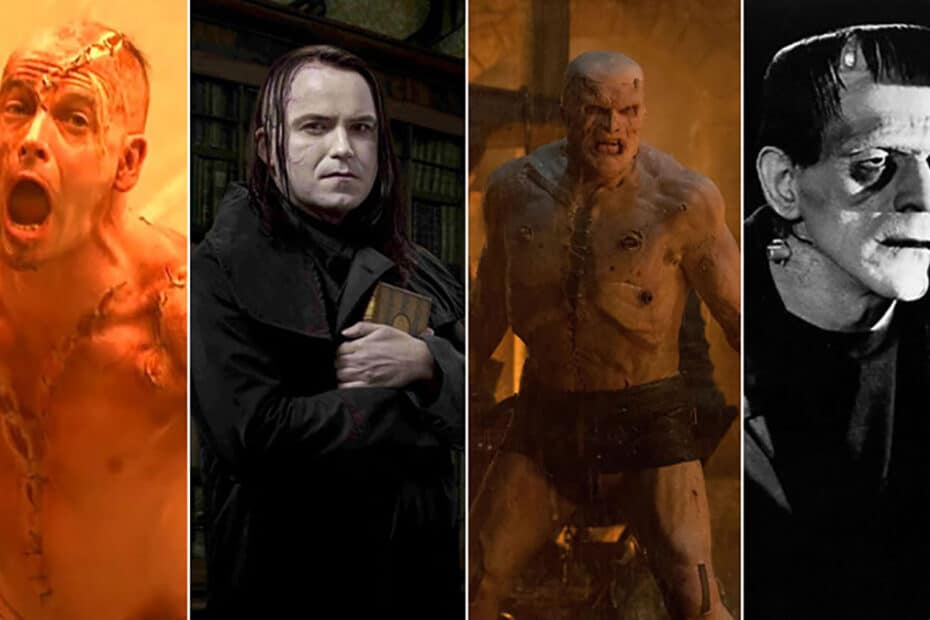 It all starts with Frankenstein, doesn’t it? Frankenstein’s Monster in both Novels and Films.

By “it,” I am referring to how we are all enticed to enter the strange and legitimately creepy world known as 19th-century horror.

There are other introductions, of course! We all have a favorite Edgar Allen Poe story, for instance. Some of us even used all five of the chords we knew to write a metal ode to ours when we were fourteen (“Masque of the Red Death” would’ve been a hit if Morbid Children could get a second member)! And Poe is often a favorite for new fans of horror literature in and of itself.

Yet, when it comes to being a fan of 19th-century horror specifically, it always seems to start with Frankenstein.

A lot has been written regarding the differences between Frankenstein, The Postmodern Prometheus, Mary Shelley Novels, and the Frankenstein of film and television, which is usually influenced by the 1931 film.

Perhaps because I enjoy the 1931 film, I don’t mind the differences at all. I always find it fascinating to see how characters will change over the years. Frankenstein has gone through an endless number of retellings in its almost two hundred years of existence. He and his monster are among the most iconic in film, and it’s always fun to see what people will do with him.

It’s fascinating as a history geek because I get to pick out some of the various historical references thrown in. 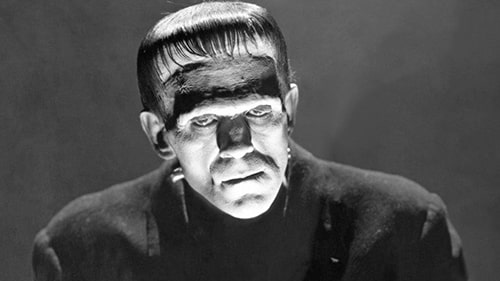 Very often, the movies include scenes of Frankenstein digging up and stealing a body from a cemetery. You can get mad at the angry mob all you like, but let’s face it: if someone stole the body of your grandpa, brought it to life, and then it started killing people, you’d be in a mood, too.

The interesting thing is that this didn’t come out of nowhere. While it’s likely that the commonalities have been exaggerated over the years, it is true that in the nineteenth century, reports of medical students stealing cadavers from cemeteries for their studies. This was primarily because it was difficult to convince people to donate their bodies to science, which’s a lot more common now.

The 19th century had a moral panic about science’s excesses, something that Frankenstein itself was undoubtedly a nod to. Needless to say, people weren’t as willing to donate their bodies as they are now. Some people were religiously opposed to such a thing, which is still a belief but a less universal one.

On the other hand, the book doesn’t detail how the monster was created. Allegedly, Mary Shelley avoided this intentionally to deter people from actually trying this. 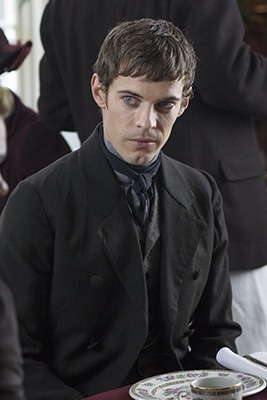 However, I sort of question this reasoning line because the book leaves some pretty blunt hints. It goes into a lot of detail about the authors that influenced Victor as a teenager, much to his teachers’ horror: Heinrich Cornelius Agrippa, Albertus Magnus, and Paracelsus. This seems somewhat incidental, as these were all actual historical figures involved in alchemy, an early discredited science. It would be like going to a Psychology professor and expressing your desire to study Phrenology.

What’s interesting to note here is how often Agrippa is explicitly mentioned.

Heinrich Cornelius Agrippa was a fourteenth-century physician and philosopher. His writing draws from many places, but he notably used some ideas from Hermetic texts and Kabbalah in his work. Therein lies something significant, the most famous 19th-century horror story about the dangers of playing God. A young student (another difference between the books and the movies) uses his fascination in both science and metaphysics to create life, only to discover that he made a monster.

In other words, Frankenstein created a golem.

I’ve seen some debate over whether or not Shelley intentionally wrote the creature to be a golem. It’s certainly fair enough to point out that the creature is a bit more complex and intelligent than most golems were in the stories we read in Hebrew school. However, it seems unlikely that Shelley wasn’t considering that particular archetype at all when writing Frankenstein.

Prometheus is a story about stealing fire from the gods. Simultaneously, the golem mythology is meant to remind people that they can try to steal fire from God, but there’s a good chance that fire’s going to burn down your house. Mary Shelley adds to the equation what happens when the fire starts burning and you try to run away from it.

Also, those frequent references to Agrippa are kind of a giveaway. 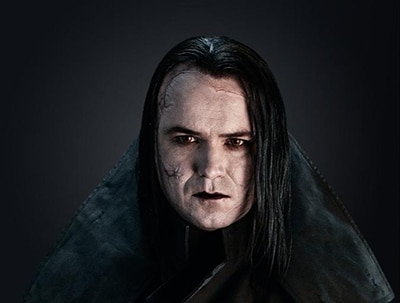 The famous question is over whether the creature is the real monster or Frankenstein is. There are a lot of answers you can come to. I’d argue, once again, that it depends on the version of the story you’re referencing. In the book, Frankenstein is still a student when he creates the creature. A brilliant student, yes, but a student. He is an adult, but a very young one, both in age and in maturity. That’s part of why I find it so interesting that the movies often make him much older, reference cadaver stealing.

This was something students did, not professors.

They did not do it with the malicious intent of wanting to desecrate Grandpa, but with the desire to heal people. In that sense, Frankenstein might be his own worst enemy, but certainly a tragic one. The road to hell was paved with good intentions.

But also, don’t leave your monsters lying around. They get bored, and then you’ve got a mess.