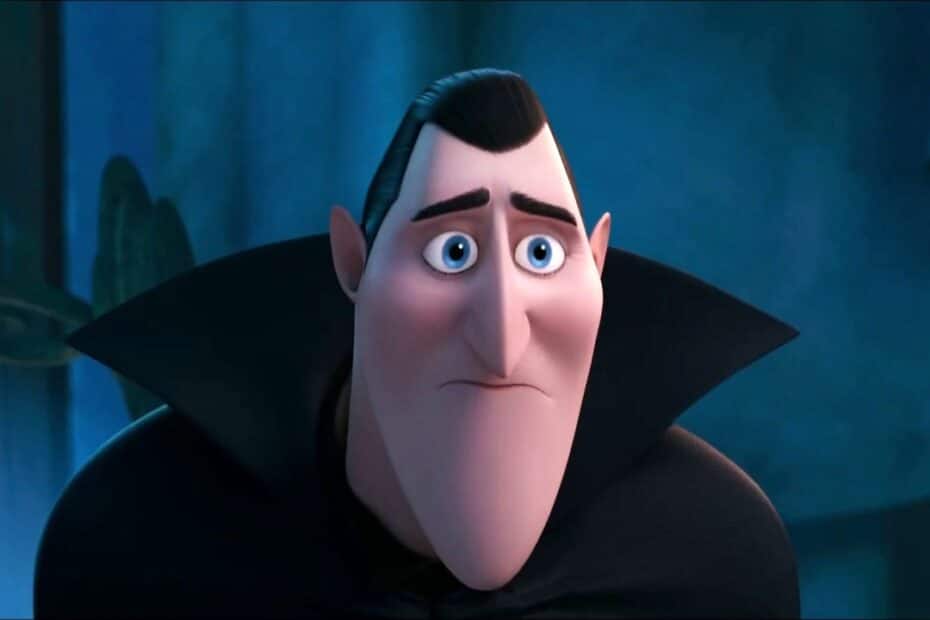 The Unlikeliest of Comparisons But Yet Intriguing...

“Welcome to Hotel Transylvania!” the hotel where all monsters are welcome! In the film, the two most pivotal characters are Dracula and Frankenstein, or in this film, Frank. They both have hard to believe backstories, interest in human culture, and are very pivotal in reconciling Dracula’s daughter, Mavis. Mavis, an outsider who stumbles into the hotel, Johnathan. 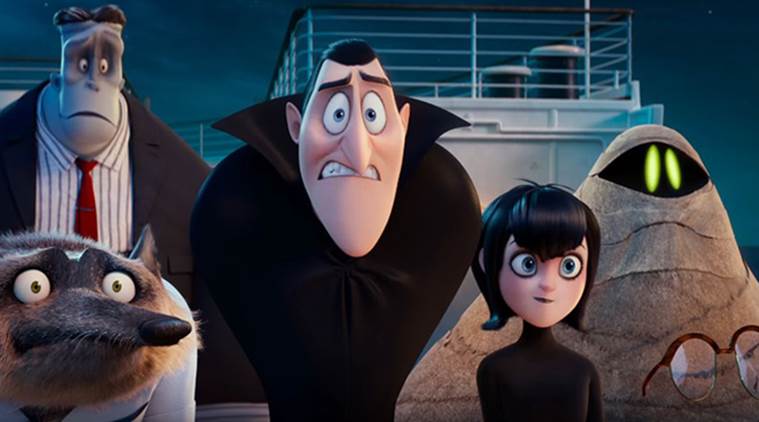 They also have some significant differences. Frank is more soft-spoken and easy-going, while Dracula is hotter headed and overprotective. They are different because Dracula is more introverted and sadder while he is still trying to mourn his wife’s death. At the same time, Frank is more extroverted and more scared of his wife due to her shrill, nasal voice. The last thing that makes them different is that Frank was created in a lab, and Dracula was born a full-blooded vampire. Before sharpening a pitchfork or bake some garlic bread, let us listen to their backstories.

In Mary Shelly’s Frankenstein, Victor Frankenstein is a lonely scientist that creates a monster to fill a void for his sadness. Little does Victor know; he has built a human-like monster. Frankenstein’s monster has yellow, almost translucent skin, black hair, and straight black lips. When he tries to go out into town, much like Dracula’s daughter, Mavis, he is mistreated and almost chased out of town in the film.

Another important backstory is Dracula. In the movie, he is a single parent of an almost adult woman named Mavis. He is quite overprotective of Mavis as he does not want her to leave the hotel, which he built to protect her. The reason being is his wife was killed by villagers shortly after Mavis was born. Since that dreadful day, Dracula has poured his heart (vampires do not have souls) into Hotel Transylvania. Another thing these characters have in common is how they both think of bringing Johnathan and Mavis together after realizing they were meant for each other. 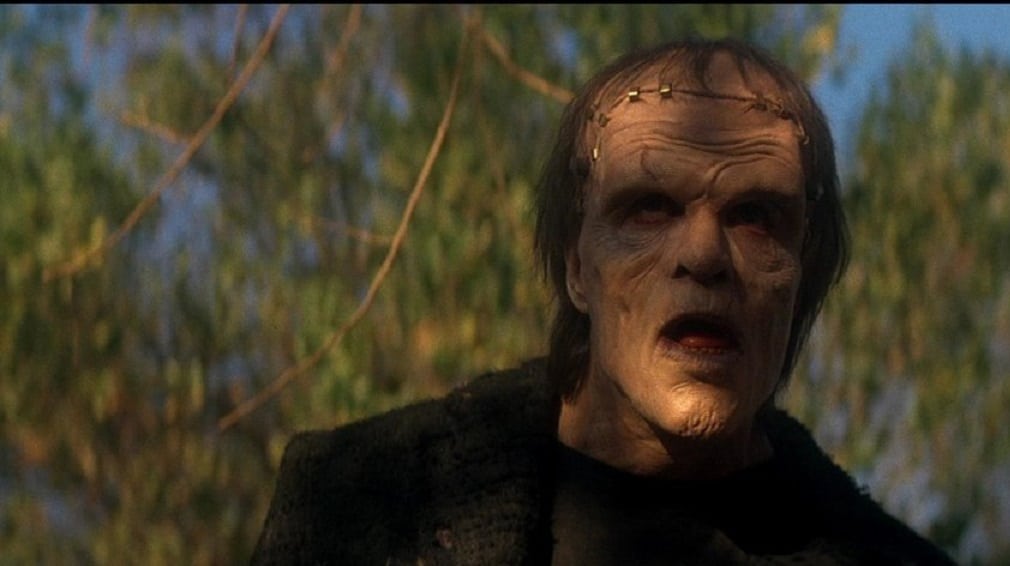 In the movie Hotel Transylvania, Dracula and Frankenstein have clashing personality traits. For instance, Dracula is more overprotective and anxious. This stems from his tragic backstory, which deals with the murder of his wife Martha and coping with being a single parent to his teenage daughter, Mavis. On the other hand, Frankenstein’s monster is easier going and fun to be around since he doesn’t have to worry about anything except his wife, Eunice. She has a shrill, nasal voice, which to him sounds like a dying cat parade. They also have another thing that makes their personalities clash, the age-old dilemma, introvert vs. extrovert.

Lastly, the other trait that makes these two monsters clash is their introverted and extroverted personality. Like the book, Frankenstein’s monster is curious, friendly, and wants to be the life of the party. He talks to every monster in the hotel and makes jokes with his friends. Dracula, on the other hand, is very reserved. He runs a hotel, which makes him a pretty busy guy, on top of being a full-time father, and dealing with his wife’s death. Frankenstein’s monster’s constant goofing off distracts Dracula from dealing with his work, and Draculas’ constant work marshes Frankenstein’s mallow. Through and through, these monsters might have significant differences.

Still, they also have substantial similarities, from being the primary, misunderstood protagonists in their books to having significant head-turning backstories. As well as different and similar personality traits, this is why Hotel Transylvania gives more depth to not only the characters but also a better understanding of their misunderstanding selves. Before you sharpen a pitchfork or bake some garlic bread, look in the mirror to see if the person you are going after is yourself.

‘Host’ Why Virtual Seances Are NOT A Good Idea