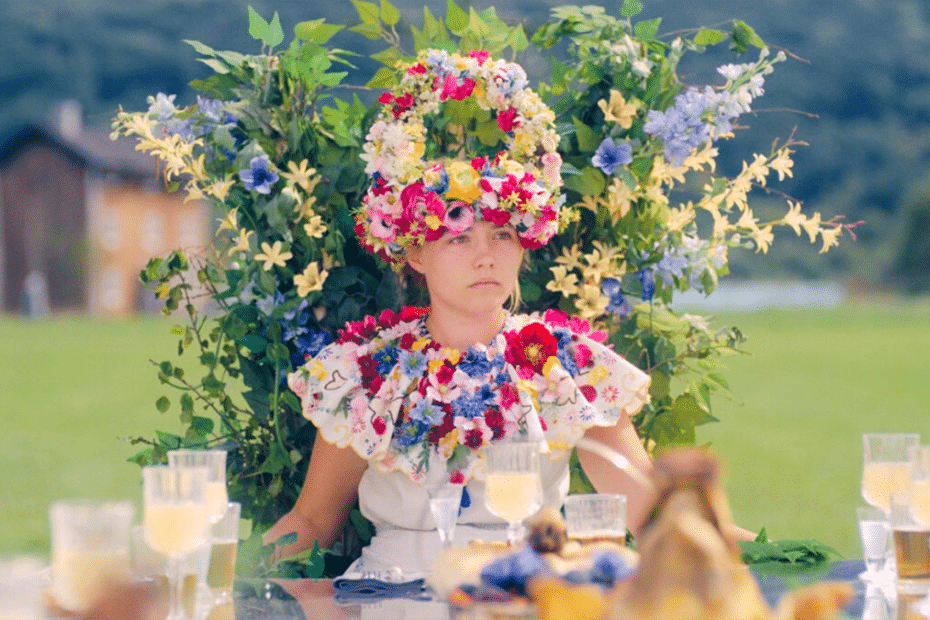 Midsommar is a highly accredited film from both viewers and critics alike. But be warned, this “Artsy” film may not be for everyone. Combining the elements of Horror, Drama, and Psychological Thriller, Midsommar manages to keep the viewer engaged right from the start but may leave some scratching their heads by the film’s end. 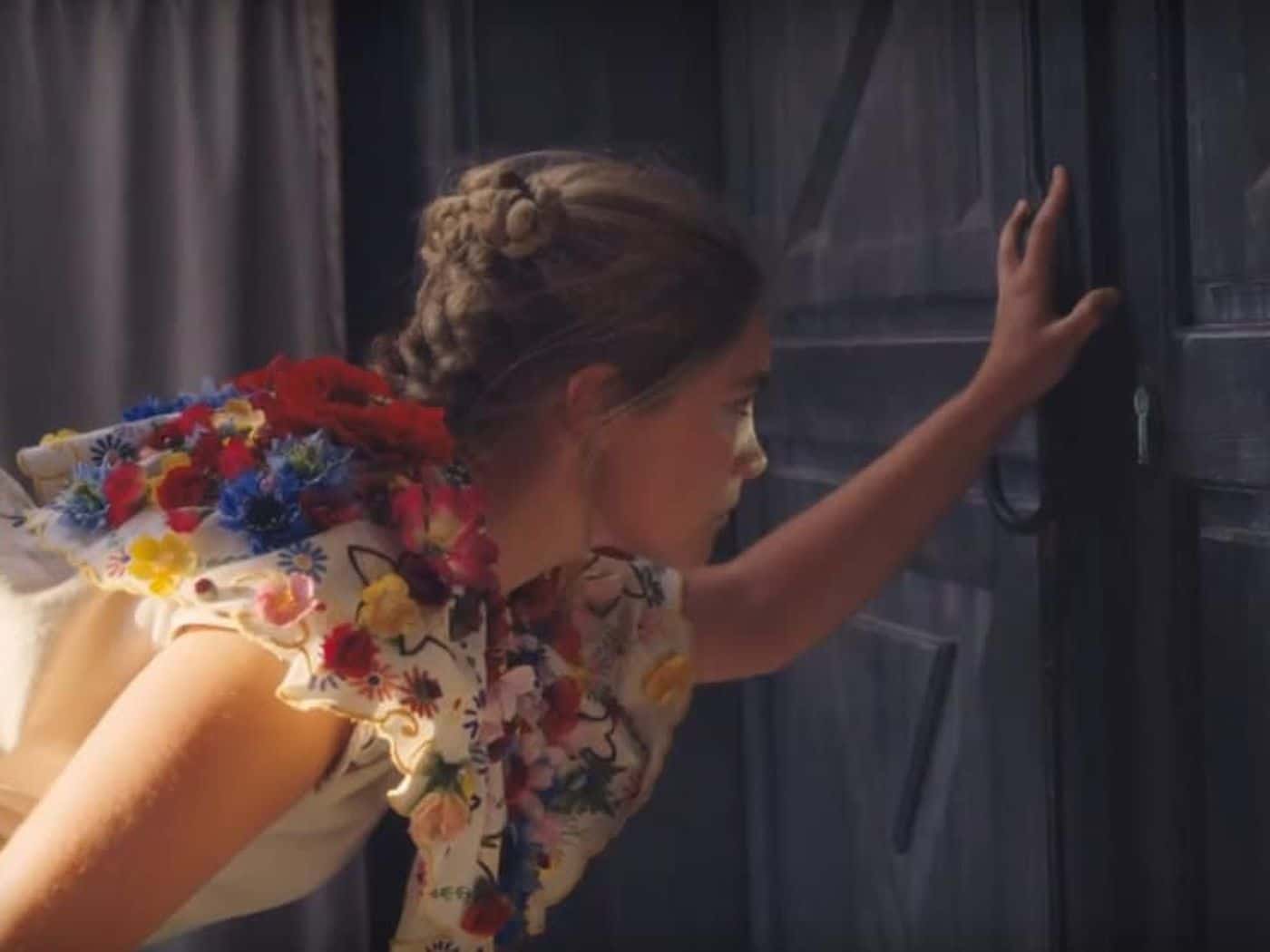 Her traumatic experience takes a toll on her relationship with her boyfriend, finding out that he is going to Sweden with friends. Technically not invited, he does offer her an invitation to come along upon finding out about the trip.

In Sweden, their first stop is to visit their Swedish friend’s Pelle played by Vilhelm Blomgren, hometown, “Commune.” The Commune is very reminiscent of the San Francisco Haight-Ashbury district back in the 1960s minus the “Free Love.” They are seemingly embraced by the community and take part in their very sacred rituals. Rituals a majority of outsiders would not understand.

Intrigued by the Harga (the Commune’s people’s official name), two group members decide to make the Harga people their Thesis topic, stirring some conflict. The film weaves in and out of the realm of believability when members start to disappear without anyone seemingly worried.

Abuse on the Set of ‘Buffy the Vampire Slayer’

From there, the movie delves deeper into the Harga’s people’s traditions, beliefs, and rituals. Instead of dying of old age or disease, the individual, through tradition, decides when their time to leave this world has come. Then on to sexual practices such as celestial mates, incest, and “Seers,” who the Harga cherishes instead of being outcasts in the outside world. 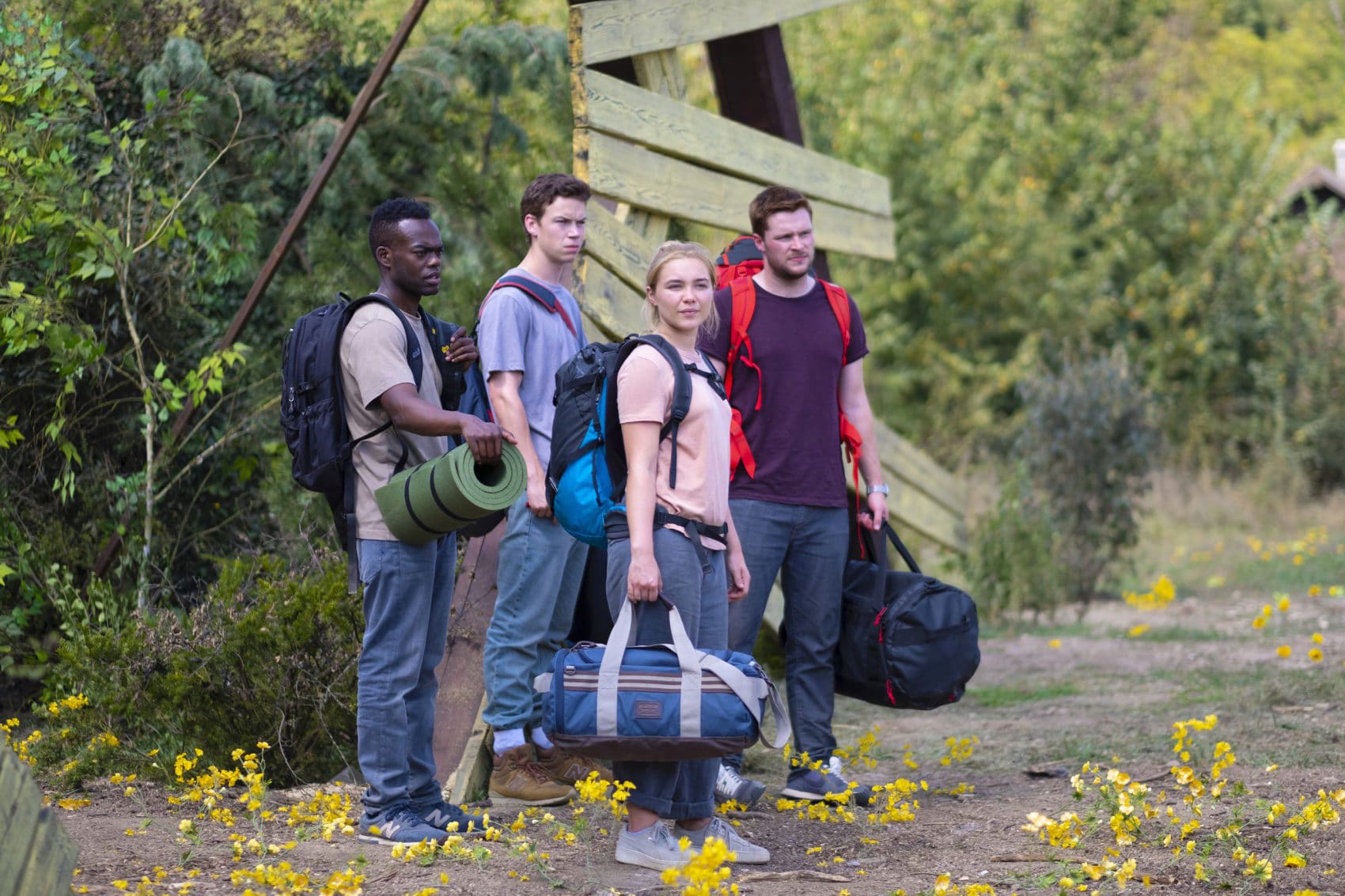 Dani and her boyfriend’s, Christian, relationship shifts from one of a “needy” Dani to Dani learning about her strength within. Turning the tables, whereby the film end, Pugh’s Dani finds the comfort and support she has been yearning from Christian but has never received.

“Midsommar” is an artsy psychological thriller-horror movie which I can say with a certain degree of confidence we have not seen before. But if it leaves you scratching your head, don’t be worried, that is the film’s intention.

Florence Pugh’s performance is fantastic, as is the supporting cast. Writer and Director Ari Arister show brilliance with this unique script, beautiful cinematography. He brings his vision to life as the movie’s director.