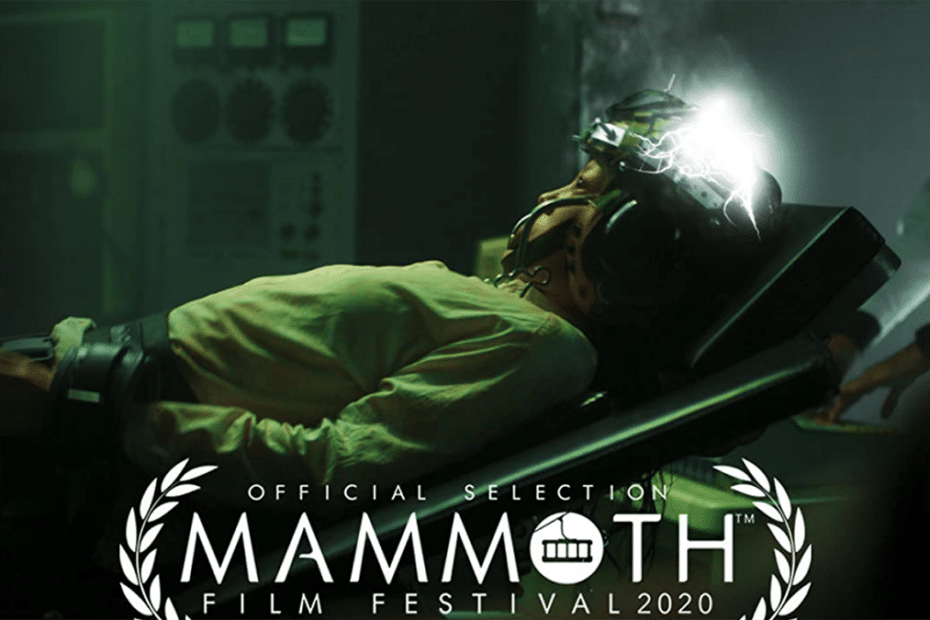 Lookout because mad scientists are making their way back into the movies. In the upcoming North American release of “Phobias,” the movie “Anthology Horror Film” focuses on a mad government scientist trying to weaponize fear. As if fear is not a big enough weapon already. The Anthology part of the film focuses on five different test subjects. Each test subject will have their own individual story told throughout the movie. 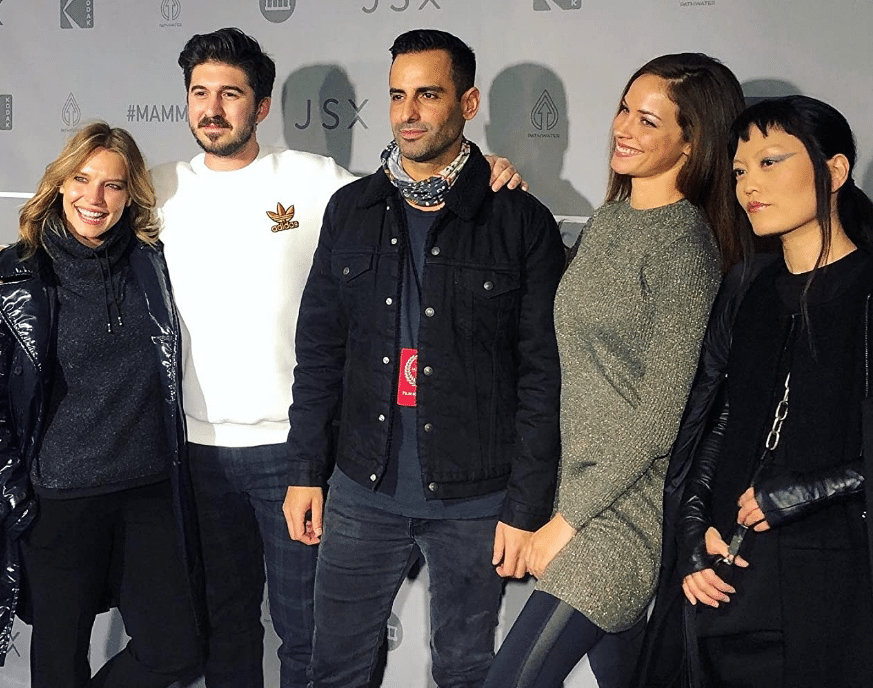 On January 27th of 2021, vertical entertainment acquired the distribution rights to “Phobias” for North America. The film was first screened at the Mammoth Film Festival back in February of 2020. The expected release date in North America is sometime in March of 2021 on Video on Demand.

Based on the latest trailer, it looks like the film will offer an enticing look at both people living under the constant threat of fear and those looking to take advantage of that fear for their own personal gain.

Hollywood is still very reluctant to embrace Anthology Horror films. In the Covid Pandemic times that we are currently living in, studios are starving for new content, especially content ready to be delivered. As the famous saying goes, “Beggars Can’t Be Choosers.” Suppose lessons learned from the past mean anything. In that case, decisions made out of necessity sometimes prove to the best decisions of them all.

Check out the latest “Phobias” trailer below and let us know what you think of the upcoming Anthology Horror Flick.