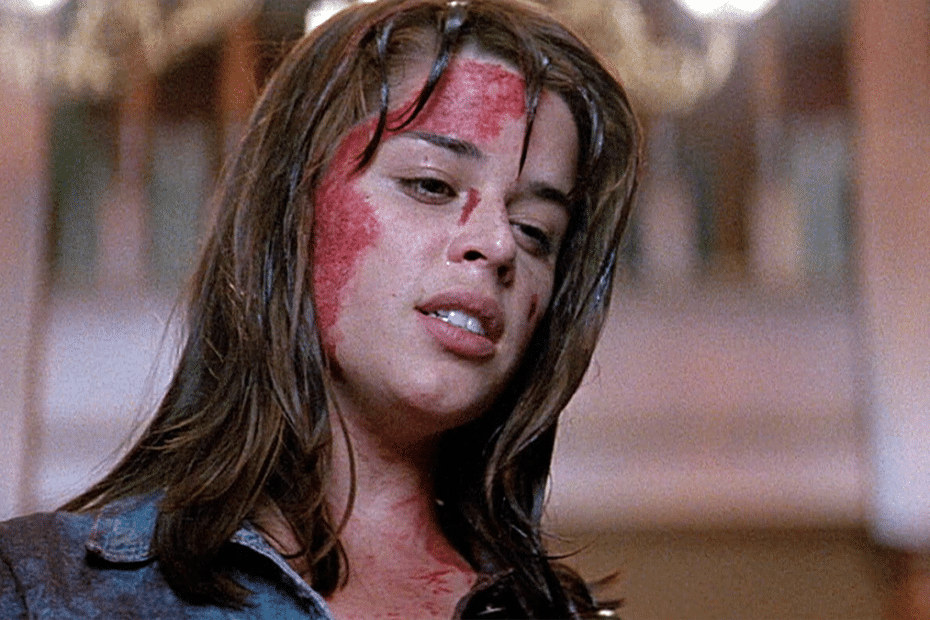 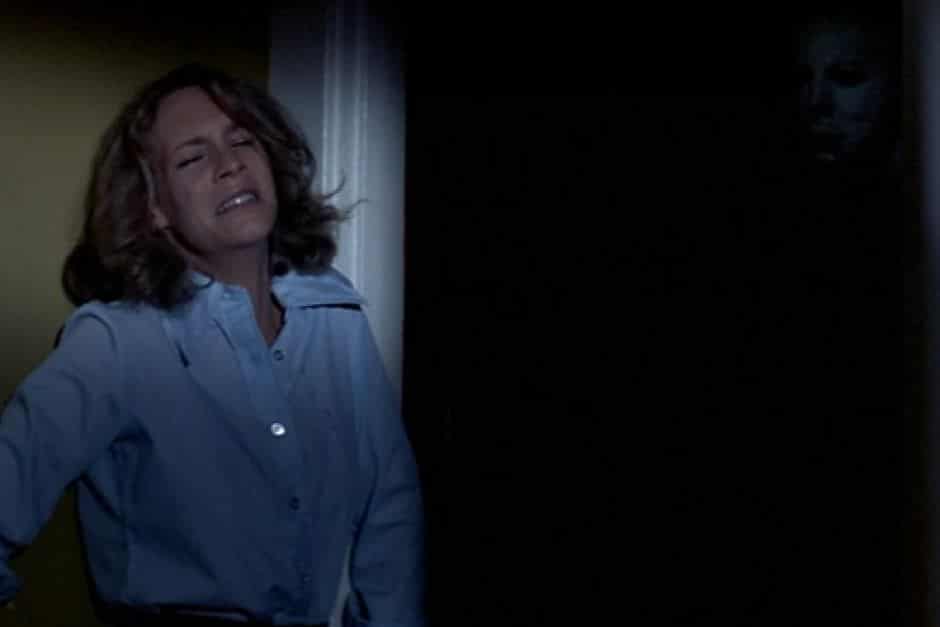 The Final Girl is a popular horror image portrayed by brave statistical female characters who live through any horrifying dilemma. The Final Girl is known to be the sole survivor; she is the one who encounters the gruesome aftermath of the killer, is chased by the killer, wounded. The one screaming most of the time. This character manages to always survive every terrifying obstacle the killer flings her way.

A good example is Laurie Strode, in the 1978 slasher film “Halloween.” Laurie is the nerdy type who cares about school and lives a normal suburban life. She highlights her studies and babysitting over hanging out with her friends on Halloween. While Laurie babysits, her friends are out having sex and partying. She is the best example of being the Final Girl. It seems like the purer you are, the more you stand a chance against the killer.

Throughout the years, the Final Girl is still an iconic horror image. However, directors have altered the Final Girl making her expectations more complex, fascinating, and creative. The directors try to look past virginity and try to make a traditional gender representation. The Final Girl was only seen in slasher movies, but now the Final Girl can be seen in different films. 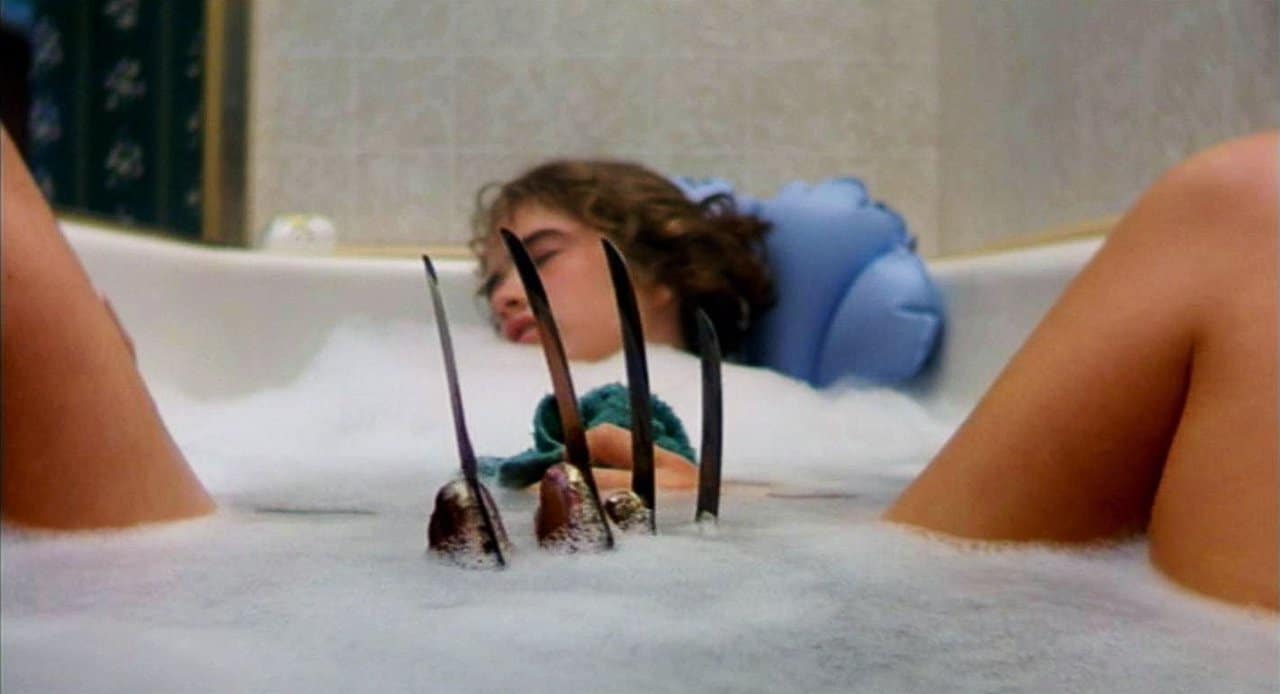 Nancy “A Nightmare on Elm Street”

“Scream” displays how much the Final Girl has changed. In the horror slasher 1996 film “Scream,” the slasher rules are overthrown. One rule that the film overthrows is its Final Girl, Sidney Prescott. Like Laurie Strode, Sidney Prescott is a nerd but she parties and has sex with her boyfriend, which leads to her losing her virginity. Sidney does have sex in the movie, but she still holds the characteristic of not being too feminine. Sidney was created to still have the characteristics of the old-fashioned Final Girl. She was just created to not be a total downer.

Slasher movies are known to kill off anyone who has sex. Usually, if you are watching a slasher movie and seeing a couple having sex, you know it’s only a matter of time until they suffer a gruesome death. Not for Sidney Prescott, Sidney loses her virginity to her boyfriend and still managed to escape the horrifying masked killer, Ghost face. Sidney not only survives Ghost face once but multiple times through the whole franchise.

Even though the Final Girl has transformed, the popular image still keeps a constant presence. Horror films have changed, but they still make room for the one and only Final Girl. “Scream” has taken a huge step in altering the Final Girl. Sidney Prescott was one of the lucky Final Girls. She experienced a coming of age time in her life and survived to see another day. The Final Girl is only human, and in this generation, no one is pure. The Final Girl should be able to have some fun.