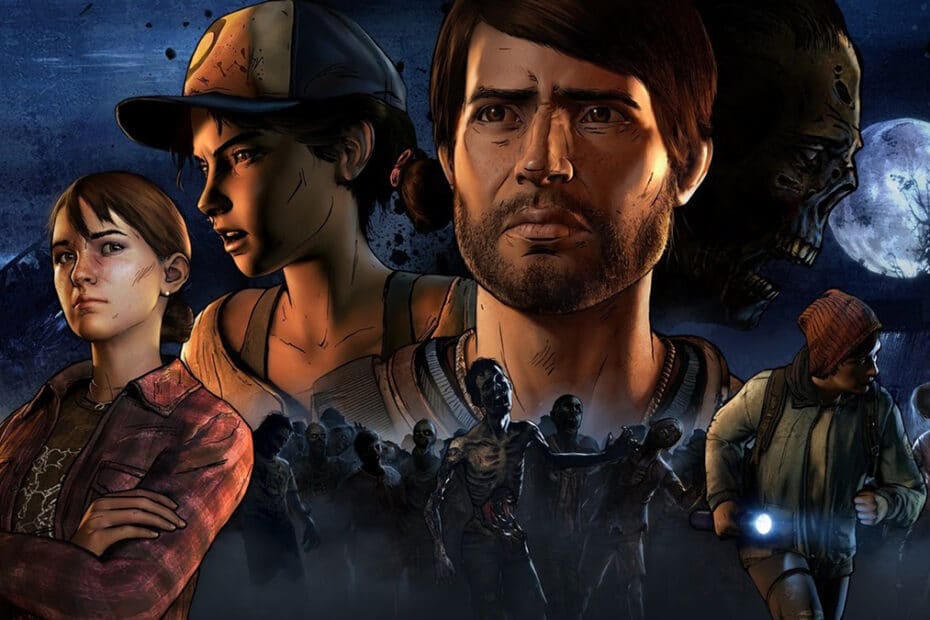 Few properties have gained the powerhouse status of The Walking Dead. While the series has dominated television for the last decade and is soon to step into the motion picture with the Rick Grimes trilogy, the Walking Dead has mostly seen failure in the gaming market. While the series has seen several console games and a copious number of mobile games. Most of the console titles have either focused on the point-and-click genre (courtesy of Telltale Games) as well as two First-Person Shooters and two oncoming VR Games. 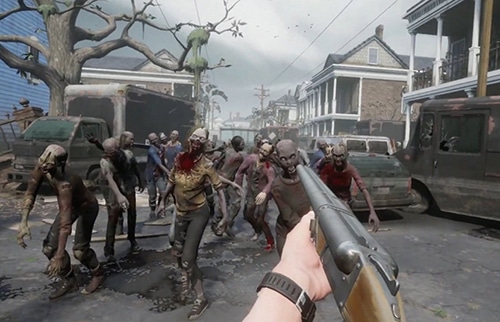 One genre the series has primarily avoided has been Role-Playing Games. RPG puts the onus on the player to make tough decisions and take an interactive place in the story and the gameplay. The series itself is quite applicable for the genre. Infusing the numerous horror elements for the stressful situations and the tough calls with fast action gameplay should be the series gateway into dominating the gaming market. Such games include Bethesda’s Fallout franchise or CD Project Red’s The Witcher Series and the fantastic Horror and character elements of Naughty Dog’s The Last of Us or Capcom’s Resident Evil Series. All this stands as perfect ingredients to the Walking Dead game of many fan’s dreams.

While the value of the RPG genre for the franchise is certainly applicable, one question that would remain is who could be the main character of such an ambitious title. The series has no shortage of unique and layered characters deserving of further exploration, especially put in a player’s hands. There is one character who appropriately stands out for such a venture that plays up to the wonderful aspects of an RPG and soaks itself in both character development and Horror. A character without any real name but a title, a title that means something, Negan. While many would be eager to see the opportunity given to the television show’s breakout Daryl Dixon, it isn’t the right avenue for such a venture. Survival instinct was such a misguided attempt to tell his story. It needs an opportunity to rest while allowing the more experienced and developed Negan to bear the weight of developing the new age of Walking Dead video game adaptations.

There’s no doubt that Negan is simultaneously the Walking Dead’s most famous and infamous character. With his vulgar disposition, combat prowess, leadership development, and commanding presence, no one brings attention to themselves the way Negan does. Negan has already appeared in the console market as a guest fighter in Tekken 7. Seeing Negan brought in as the main character for the Walking Dead’s first genuine RPG sets a precedent to get fans excited. Placing them in Negan’s head as they explore post-apocalyptic America and live through the events of Robert Kirkman’s “Here’s Negan” limited series. His rise to the saviors’ leader and how he came to be the self-appointed savior of mankind. There’s an open amount of story for exploration, allowing for hundreds, if not thousands of possibilities with the character allowing fans to develop Negan as they see fit. 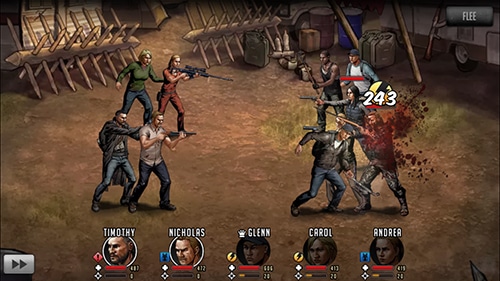 So many horror games have such personality and character with such exhilarating Horror. It’s a crime that the Walking Dead hasn’t seen such an adaptation. An audience exists for such a raw and untethered take on the Walking Dead universe. Kirkman is undoubtedly no stranger to seeing expanded adaptations of his work with two tie-in novels featuring the origin of the infamous villain the Governor and the origin of Michonne. There’s an open and willing market for this kind of Walking Dead Video Game. It remains to be seen if Kirkman and his company Skybound would ever venture back into the console gaming market. If done, this could be the germ of an idea that could lead to a new Walking Dead arena to stand dominant.

There’s an open market for gaming audiences to be wooed by the juggernaut of a franchise. Horror gaming continues to get stronger with such powerhouse titles like The Last of Us making a stand, the revitalization of Resident Evil, and the frustratingly tricky Dark Souls series. Negan is the right character to stand as the flagship for the next generation of the Walking Dead’s gaming future, perfect to bate the intrigue and allure of fans for such a powerful franchise. 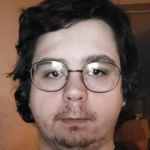 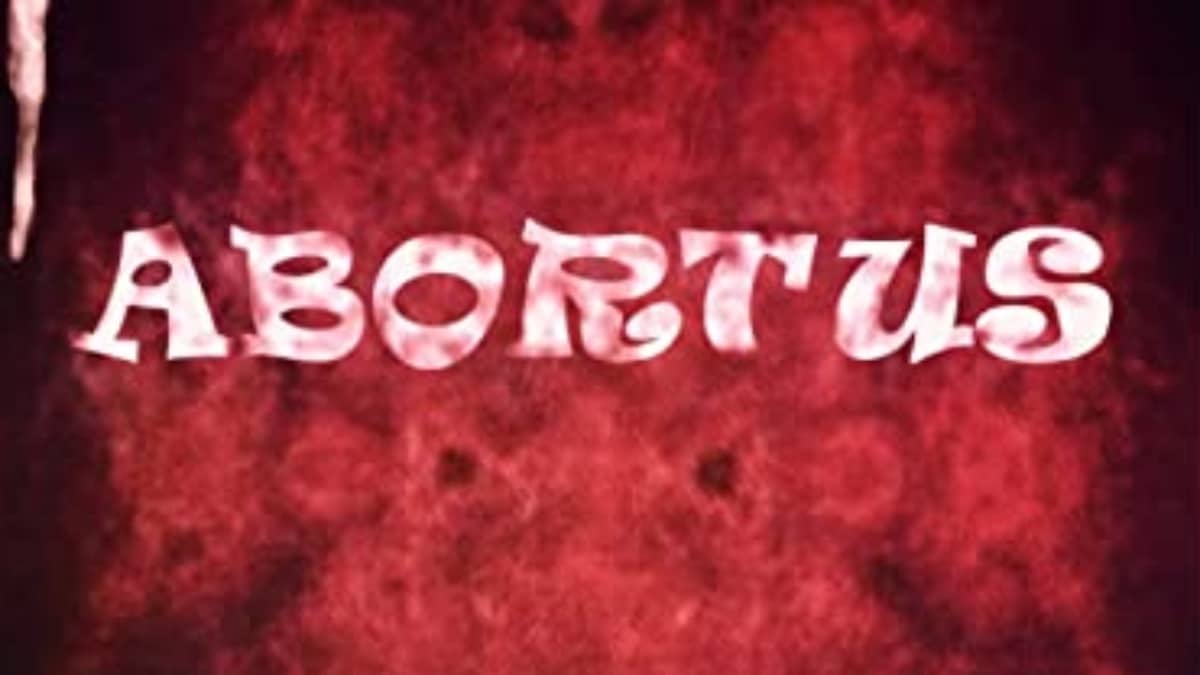 Abortus is only for the strongest of wills. The author did not write this novella for the overly offended or the easily sickened. There are no political agendas, even if the subject demands consideration of feelings.