‘The Vigil’ Dave Davis To Appear On Dead Talk Live 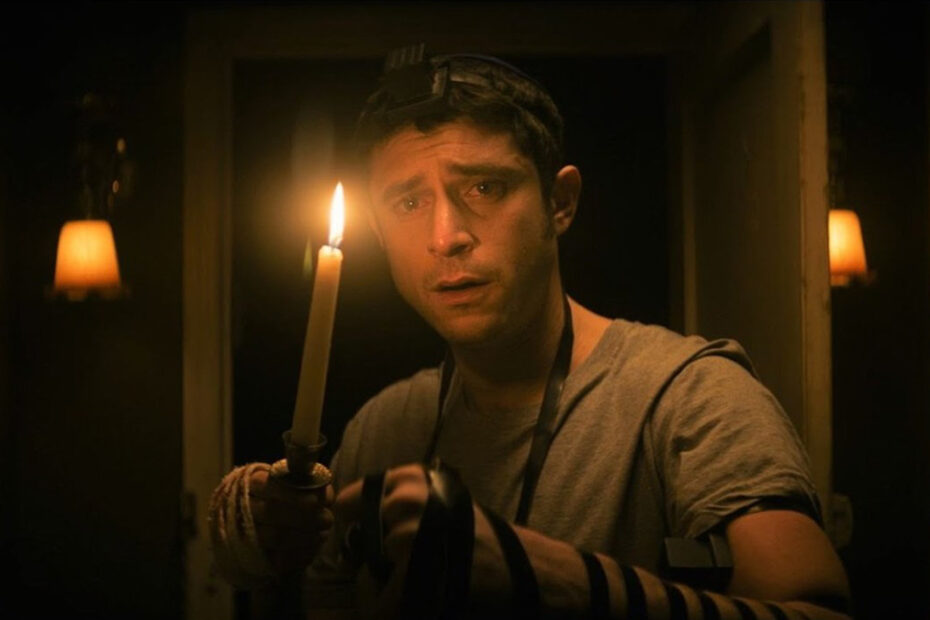 Having appeared on hit movies and TV shows like “The Walking Dead” to “Logan,” Dave Davis is no stranger to the screen. In one of his most recent roles as the lead character in the Horror Film “The Vigil,” Dave Davis is not a name you will soon forget. 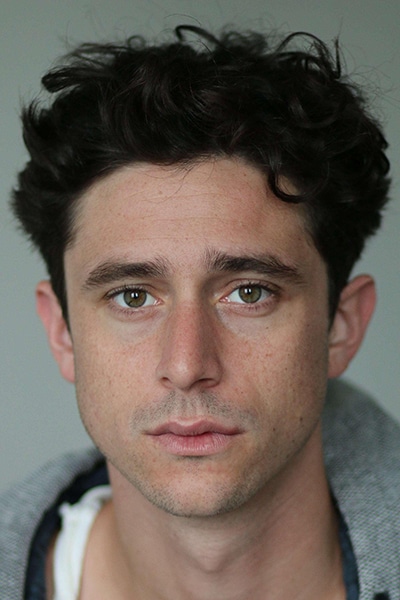 “The Vigil” tackles a subject that has not been previously explored very often in the Horror Genre, and that is the traditions in Judaism. Davis plays Yakov Ronen, a Jewish man living in Borough Park Brooklyn who is down on his luck and ridden with guilt over his younger brother’s loss.

Needing money, he takes on the job as the “Shomer” for a recently deceased Holocaust survivor. In Judaism, a deceased person’s body needs to be guarded from the time of death till burial. The person who takes on this responsibility is called the “Shomer.”

Davis character Yakov does not realize that a Demon has plagued the recently deceased man since the Holocaust. That Demon now needs a new host.

Dave Davis brilliantly portrays this fragile man who is barely holding on to any faith he might have left as he has only until sunrise to rid the Demon or himself have the Demon permanently attached to him.

Viewers can submit their questions ahead of time for Davis on Dead Talk Live’s Website using their submission form.