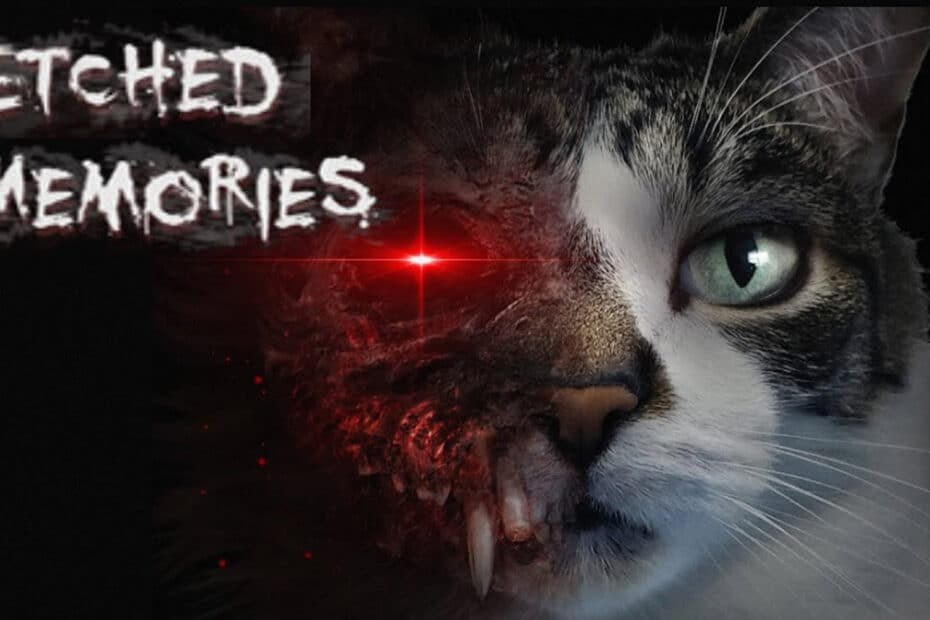 Cats are commonly featured in the entertainment industry as pets in movies or TV shows. Horror films tend to feature cats because they can give off a chilly vibe when they coldly stare deep into people’s eyes. This time we will see a cat featured in a horror video game called “Etched Memories.”

“Etched Memories” is a new horror video game about a cat named Biscuit. Biscuit is on a mission to find his lost mother. In the game, Biscuit wakes up in a forest to discover that his mother has vanished. He is on a new level of being a regular tabby cat; Biscuit is the true meaning of feline companion. Who would have thought that a cat could love its mother so much? Even though the plot sounds sincere, Biscuit endures an adventure full of horrors. 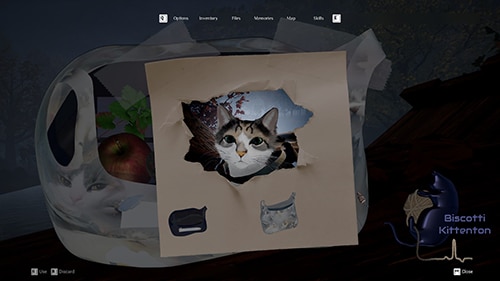 Biscuit’s journey starts when he decides to look for his lost mother. He begins searching for his mother by employing the memories that he retained. Throughout his journey, players will experience the mind of Biscuit and his memories. Players will also travel through a massive forest, search through items and documents, and unlock new mechanics. Secrets and clues seem to play a part in this game so have your thinking hats ready. While searching for his mother, players will encounter scary creatures in the forest and the water that will attempt to eat Biscuit.

“Etched Memories” includes an optional, semi-open world hiking feature created for exploring. In the game, perspectives are shiftable from a first- or third-person view. A different point-of-view will let players feel what it’s like to be a cat. Since Biscuit doesn’t have fingers, he will be using his paws and claws to inspect objects in the game.

A demo for “Etched Memories” is available on steam for free downloading. The game is still under development, but the demo should provide a peek at what the full game will be like.

At the beginning of the game’s trailer, a warning message states that the game contains gore and violence. No matter how cute Biscuit is, kids should not play this game. If you love horror games, give “Etched Memories” a try, help Biscuit through his heroic adventure.