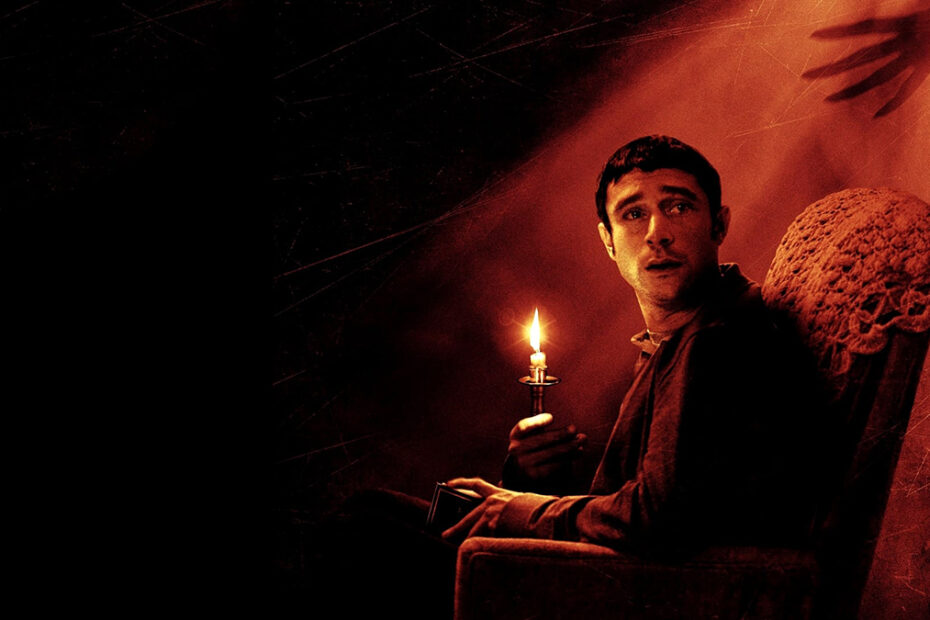 Lights off blinds drawn, popcorn in hand, a trio of friends settled in to watch the long-awaited Horror Movie “The Vigil.” A blue-eyed husky Shadow joined us. Although, honestly, I think she was just there for the popcorn. 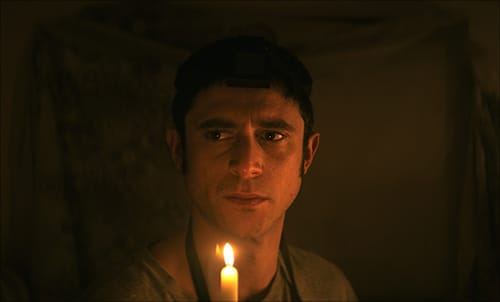 “The Vigil,” written and directed by Keith Thomas, is a supernatural Jewish horror film rooted in the mysticism of the Jewish practice of Shemira. Shemira involves watching over the body of a deceased person from death to burial. Either a Shomer (male) or Shomeret (female) comforts the soul before they are prepared and buried.

Yakov (Dave Davis), a young Jewish man, struggles with Gentile society’s norms surrounding money, finances, and relationships. Crippled by his past, he wanted to disappear into a more cosmopolitan Brooklyn after leaving the Hasidic community’s stricter rules.

Mrs. Litvak (Lynn Cohen), whom the community believes suffers from dementia, rejects Yakov implying that he “won’t do.” But Yakov, being paid to be “Shomer,” agrees to stand vigil over the dead Mr. Litvak until dawn.

Yakov sits and sleeps. He recites Psalms, all the while hearing strange noises and experiencing the inexplicable. Lightbulbs break. The phone torments him. Bones crack, drawing attention to chilling hallucinations. Not knowing whether these things are real or manifestations of his psychiatric condition, he medicates; he reaches out for help.

Mrs. Litvak explains to Yakov that her husband, a Holocaust survivor, was haunted by a demon, a Mazzick, who now infests the house. We learn that this demon has followed Mr. Litvak most of his life for heinous crimes of survival and his past guilt.

But Yakov never quits; we catch glimpses of his strength and growing independence.

Throughout the film, the lingering power of guilt and memory’s ephemeral nature enforces the possibility of the Mizzick. Mr. Litvak’s crimes, Yakov’s trauma justifies the thought that we create our demons by action or in-action. And ultimately, we are the only ones that can exorcise them. 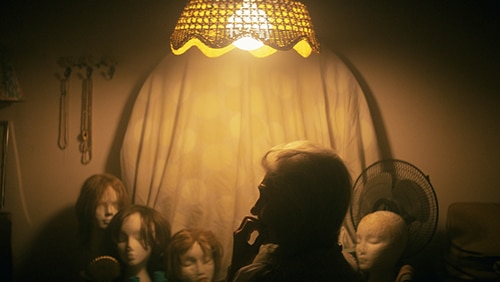 Filmed almost entirely at night in an urban setting, the play of shadow and light such as a single candle or solitary lamp forces the viewer’s attention inward on emotion. The interplay of dark and light drives the story. The film’s soundscape, indie music peppered with crystal-clear sound effects, paints an atmosphere of disbelief within everyday Brooklyn.

Our watch party wasn’t scared; they are all gore-fanatics, non-believers in the supernatural. But there was something different in the film. Rather than “gotchas” and “jumps,” there was a slithering up my spine. I found the lingering story of memory, guilt, defiance, cultural disobedience, and psychological trauma compelling, almost creepy. “The Vigil” followed me to my dreams. This psychological thriller haunted me throughout the light of the next day. Even as we rationally discussed the story’s details, twists, and turns, the fear lingered.

That night we watched it again.