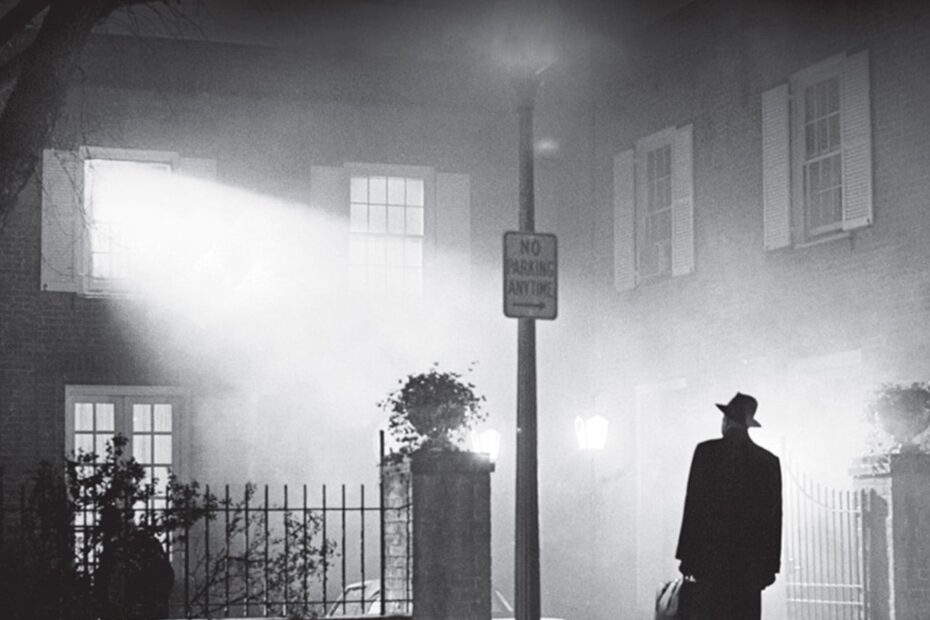 As someone who spent my early adulthood watching NC-17 horror movies (mostly thanks to Rob Zombie), it’s very interesting to look back at the controversy surrounding The Exorcist (1973).

I think we all know this story: The Exorcist was considered so frightening and graphic, a lot of critics thought it should be X-rated. Getting the X-rating in horror wasn’t unheard of in the early seventies, which I will discuss. The problem, however, was that it severely limited the release. Most theaters just didn’t play X-rated films.

Essentially, the film won the argument through its high quality and a little bit of cronyism.

Now, there are a lot of movies we look back on and say, “it’s silly that it was so controversial,” and people often point out that we need to put certain controversies within the context of their time period. That’s fair, especially when talking about a film like The Exorcist, which proved to be so influential to horror that it’s somewhat difficult to imagine the genre without the tropes that sprung from it.

But while it’s all good and well to put things in their historical context and say “yes, but this movie was cutting edge for the time,” there’s another context that we need to look at. The X-rating wasn’t only controversial because of this single film.

The MPAA rating system, as we know it today, has only been around since 1968, and the ratings system has changed a number of times. The PG-13 rating wouldn’t exist until the 80s, and there was a weird situation where a lot of movies that would be rated PG-13 now were then either rated what is now PG or R. Likewise, a lot of movies that were then rated X would be rated R now.

For instance, A Clockwork Orange (1971), a movie that, by modern standards, is pretty solidly an R-rated movie, was rated X when it was released.

Social standards change, yes, but also, the world was just kind of weird before the PG-13 rating.

The problem? Well, aside from the commercial issues with releasing an X-rated film at the time, there’s another reality about seventies horror: there were a lot of independent horror films being released with an X rating that, had they been released today, would most likely still get an NC-17 rating. That’s what makes seventies horror fun, dammit!

Modern horror has a similar problem in which NC-17 films are still shown in fewer theaters, but it has a big advantage that The Exorcist didn’t: video release and streaming. Releasing an R rated cut for the theaters and an NC-17 director’s cut for DVDs and streaming is not exactly an unheard-of solution. 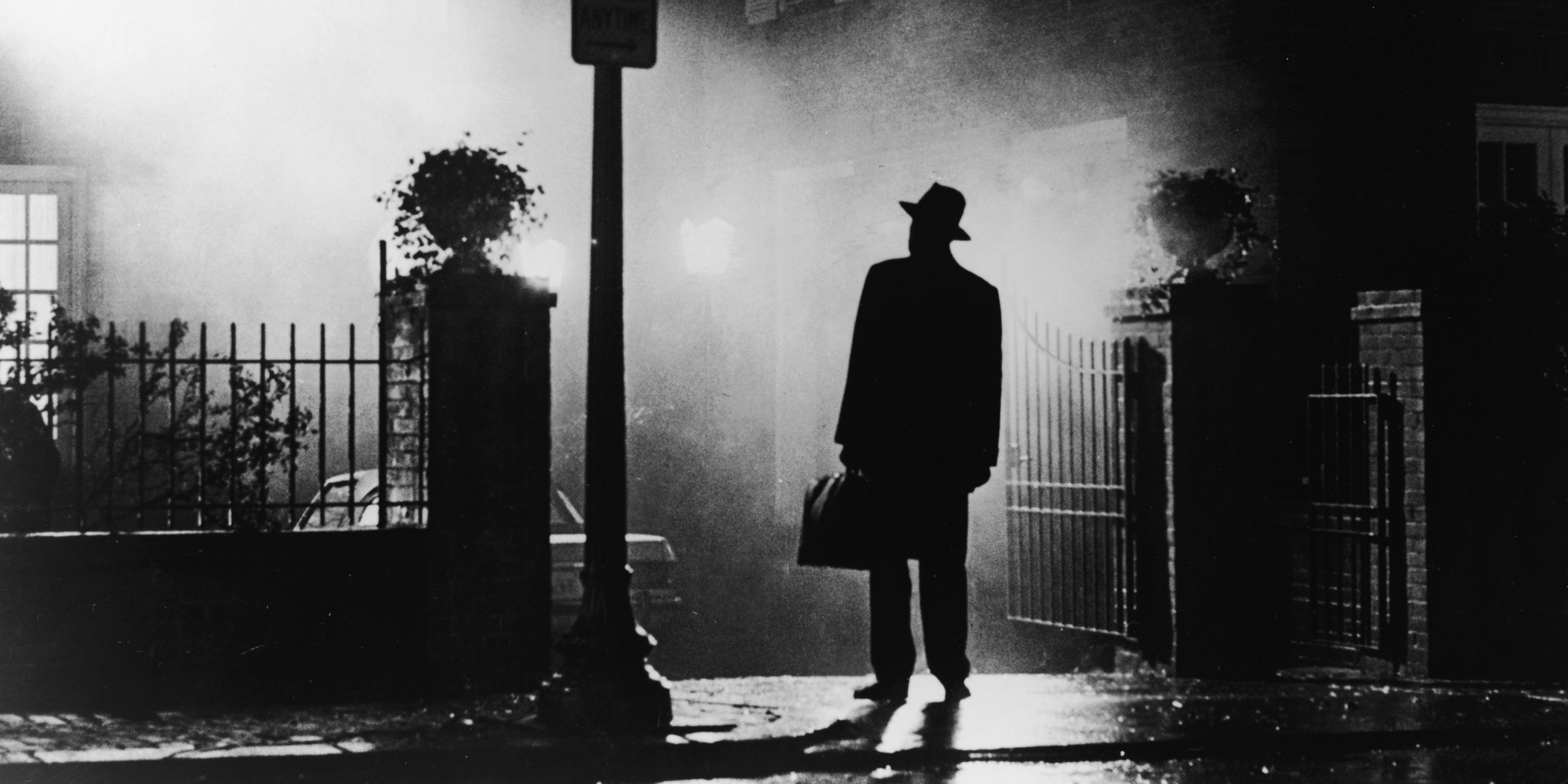 So, should The Exorcist have been rated X? I’m probably the wrong person to ask. I think most movies that get the NC-17 rating should probably be R-rated instead. But compared to movies that were X-rated at the time? I guess I can see why people would think it deserved about the same rating as A Clockwork Orange.

Although, for my money, A Clockwork Orange is far more disturbing.

Social standards change, but I also think that this movie would’ve had a similar debate about it no matter when it was released. We’re used to similar themes in much more graphic movies today, so it’s weird to think about. However, if this story had been released today and had as much mainstream appeal as it did then, I can’t exactly pretend that the scene where Reagan finds a creative new usage for the cross wouldn’t have caused an outcry from angry soccer moms demanding an NC-17 rating.

I don’t think it would have worked now, either. It’s just not that graphic a film. I suspect the debate would exist secluded to certain blogs and everyone else would just kind of ignore it. Which, for my money, is probably the right approach.

A lot of the argument also came down to the hype about it being “the scariest movie ever made” and people “fainting in the aisles.” That argument probably wouldn’t hold much water today. “Too scary” is a conversation people have about whether a movie should have been rated G or PG. It’s not something that comes up as much during movies targeted towards adults. Paranormal Activity (2007) made similar claims, and no one really disputes that “R” is a good rating for it.

See the original trailer for The Exorcist