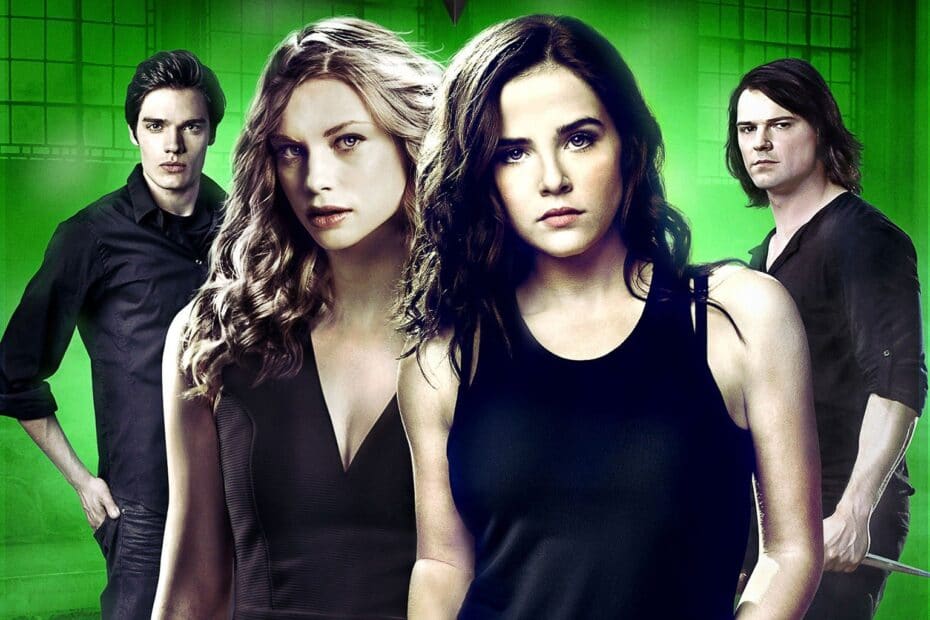 Vampires and Angels Have More in Common Than you Might Think

The films Vampire Academy (2014) and The Mortal Instruments: City of Bones (2013) are very similar. Some elements that make these two films very similar are: the main female protagonist is chosen to help save a race of supernaturally powered beings, there is a plot about good versus evil and how this basic story element helps move both of these horror movie plots along, and lastly, how the main character finds out that she is both a human mixed with something supernatural and must use their newly found powers to save the people they love from evil forces. These are some of the ways how the films, Vampire Academy and Mortal Instruments: City of Bones, are similar with both plot and character development.

First, one of the elements that make the films Mortal Instruments; City of Bones and Vampire Academy very similar is how a seemingly normal girl is chosen to protect a race of supernatural beings. In Vampire Academy, Rose Hathaway, who is played by Zoey Deutch, who seems to be a very normal girl, is chosen by a council to be the guardian of the Moroi. The Moroi are peaceful, mortal vampires who live on earth due to the threat of evil vampires who are immortal and are out for the blood of these vampires due them being mortal. The way that this plot point connects to the Mortal Instrument movie is that the two girls, Rose from Vampire Academy and Clary from the Mortal Instruments, who is played by Lily Collins, are both seemingly normal girls who have to protect their people from outside evils, much like a guardian angel would. 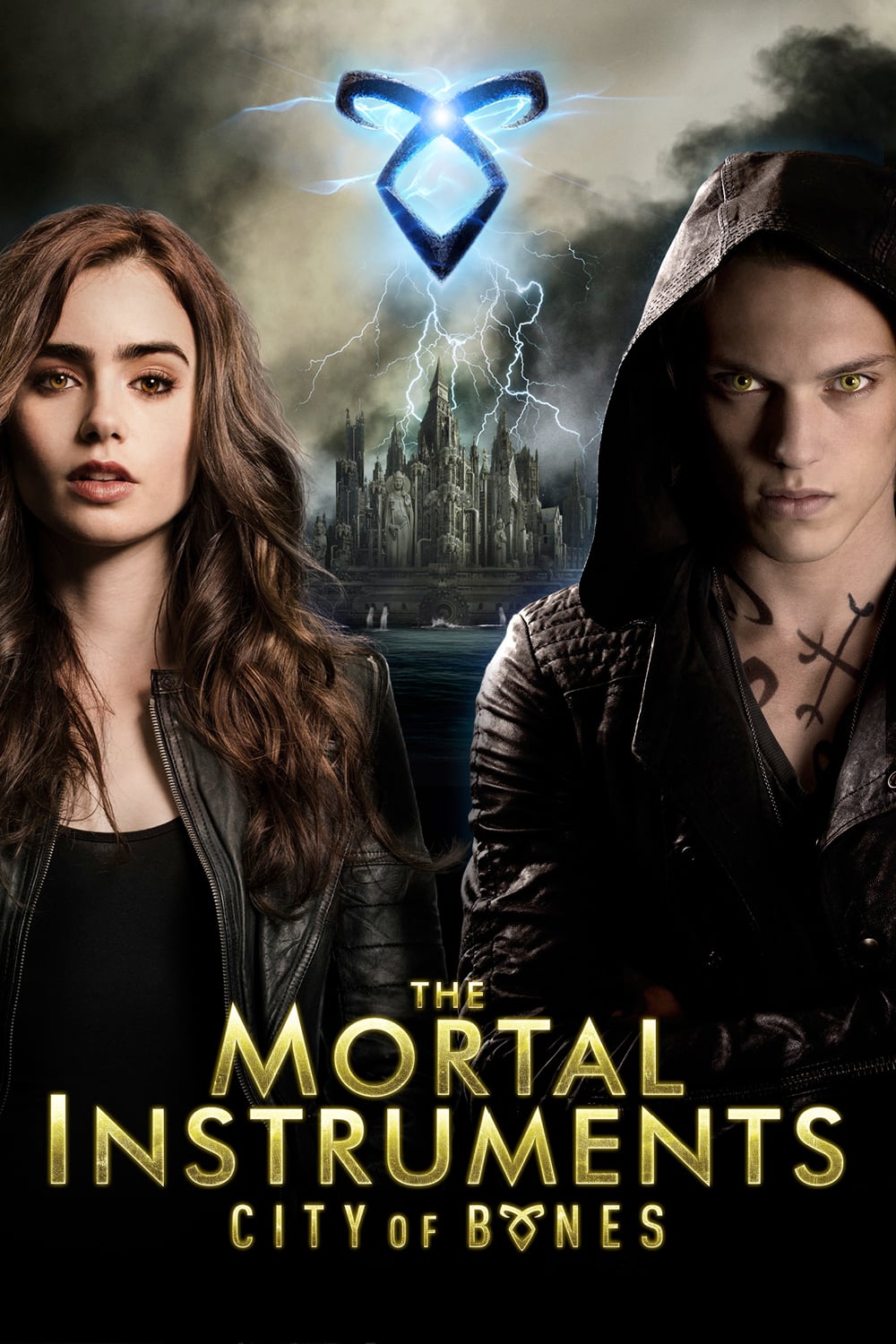 Another element that makes these films very similar is the good versus evil trope that both films use. In the Mortal Instruments: City of Bones, the good versus evil trope that they use is that there are dark angels, or demons, that are coming to steal the souls and the integrity of the angels of light that the female protagonist, Clary, is guarding based on the request from the council of angels that chose her. In Vampire Academy, Rose has to protect the good, mortal vampires, from the evil, immortal ones due to them wanting the blood of the good vampires that Rose is watching over due to the request of the council that chose Rose to watch over the good vampires to protect them from harm.

The last comparison that these two films have is that both of the female protagonists, Rose and Clary, both are humanoids, or humans with special abilities and powers, which they find out during both of their guardianships. For Rose, as she is preparing to guard the Morai, or the good vampires, she finds out that she is in fact part vampire. In the City of Bones, Clary finds out that she is in fact a “Shadow Hunter” or part light angel. Both of these realizations help the girls better prepare for what is coming in terms of grave danger to both of their respective tribes or groups.

Based on these three elements that both of these films have, we can see that Vampire Academy and the Mortal Instruments: City of Bones are very similar movies.

Check out the trailer for Vampire Academy