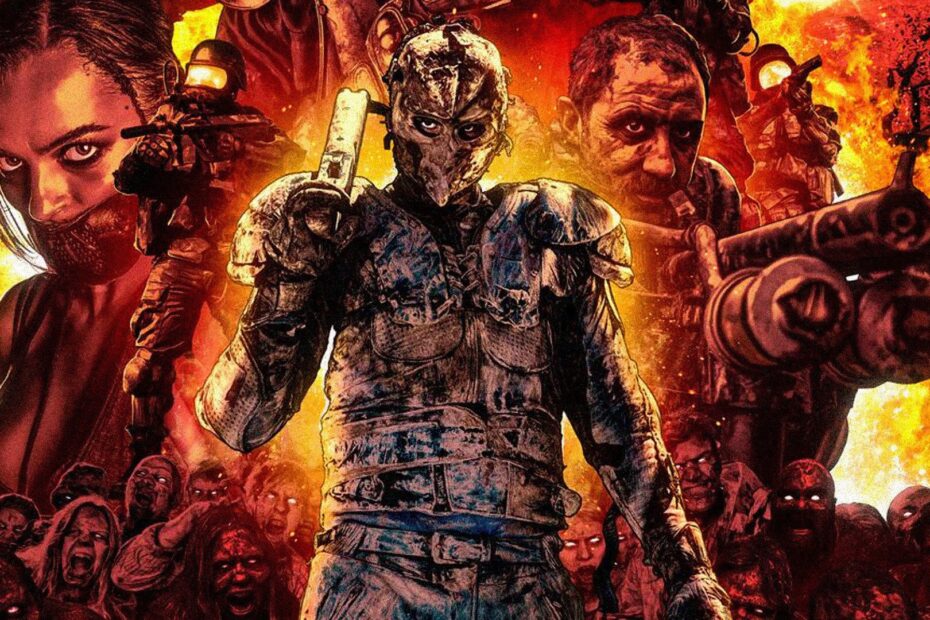 Who said Vampires were dead?

The Wrap, to the thrill of all vampire fans, broke the story that Wyrmwood: Road of the Dead (2015) writer-director Kiah Roache-Turner will adapt Richard Kadrey’s original screenplay Dark West.

Dark West is a vampire revenge thriller set on the back roads of Texas. Set in the same vein of the classic ’80s road horror film The Hitcher, the story follows two car thieves who accidentally crash into a pair of vampires in the middle of the night. 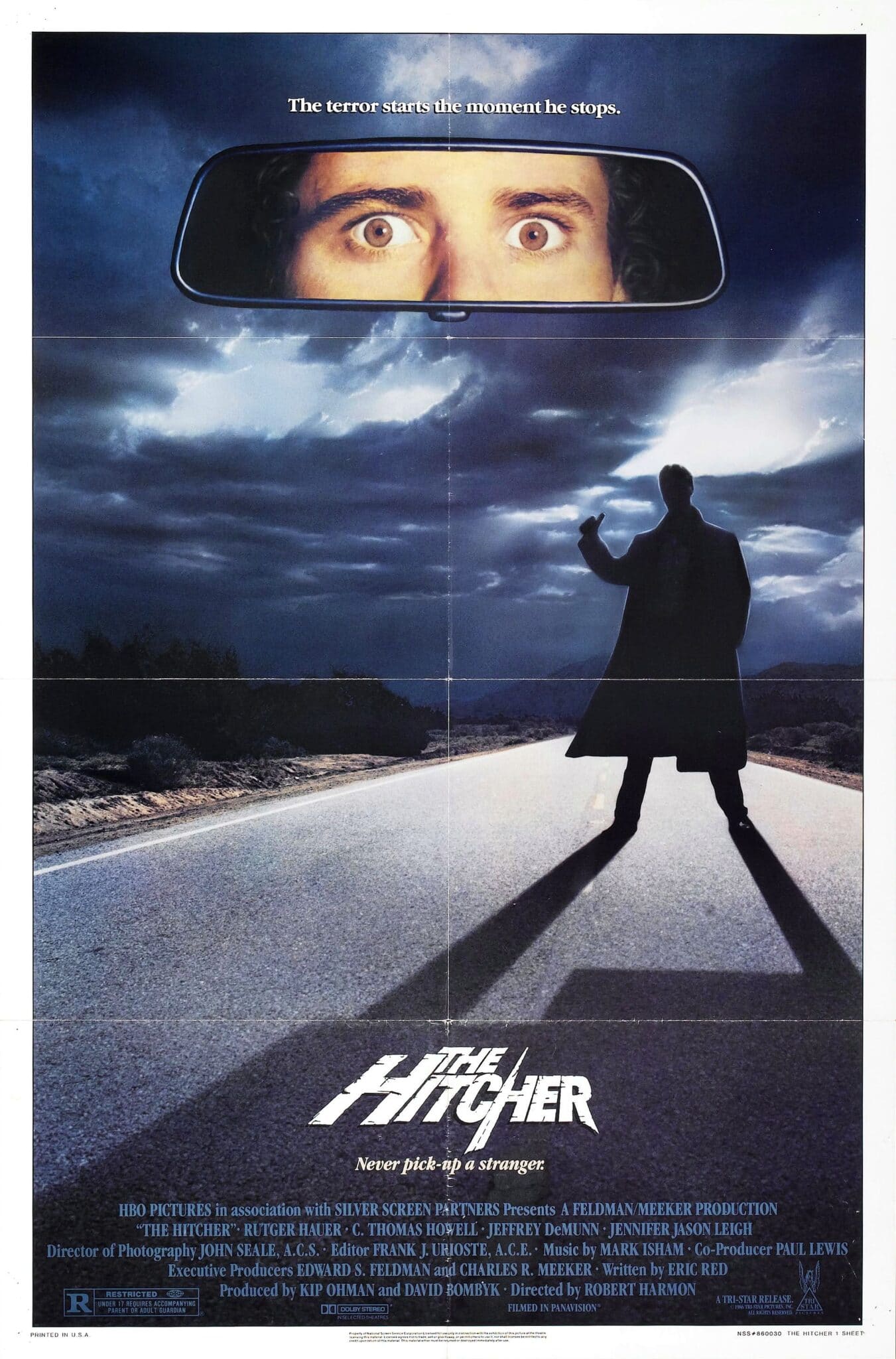 Winterlight Pictures (Chris Goldberg) optioned Dark West, partnering with Australian producers See Pictures. Derek Warriner will serve as executive producer, and Roache-Turner looks to direct the film in his native Australia, where he is currently finishing production on Wyrmwood Apocalypse.

The return of the big budget “fang” genre continues with Marvel’s Blade reboot, first created by Marv Wolfman in 1973. The Pureblood Blade is a day-walker vampire who protects humanity from his vampire brethren. The original movie starred Wesley Snipes as Blade (1998). Snipes reprised the role in Blade II in 2002 and Blade: Trinity in 2004.

Marvel Studios selected Stacy Osei-Kuffour, the first Black female writer to pen a script for the Studio. Oscar-winner Mahershala Ali will star as the tortured hero.

See what we think about the mid season premier of Fear The Walking Dead!