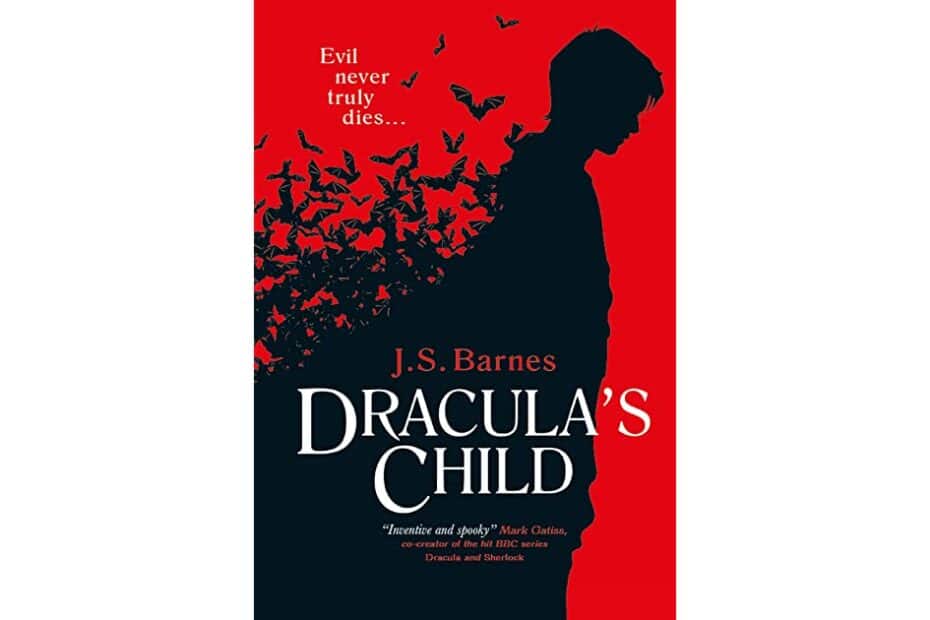 While the name of the ‘Master of Shadows’ is not strange to you, the sequel of Dracula (1897), Dracula’s Child (2020) surely is. Did you once think evil could die as easy? By chopping of heads and staking of hearts? Did you think the 19th century was the end of Dracula, Son of the Devil and Father of Vampires? I regret to inform you that ‘He has returned’.

In the latest account of his dark existence, London suffers. Dracula returns to the very place of his defeat years before when the band of warriors fought back. He swore he would take his revenge and he does. The tactician waits patiently many years for Mina and Jonathan’s son (Quincey Harker) to grow, and just at the peak of their happiness – on the boy’s birthday – he strikes.

The Professor, Abraham Van Helsing, collapsed suddenly at the Harkers’ home during dinner. Before he becomes totally unconscious, he utters a prophecy that is the center of this book. He turns to the boy at the ridge of death and, with a mouth pouring with blood, he says “You are to be the vessel.” Van Helsing eventually dies after long months of bedridden care in the Harker’s home, during which all his friends suffer many sadnesses.

Arthur the nobleman has remarried since the horrible death of his former wife. He is at first excited about the news when he tells Dr. Seward, Mina, Jonathan Harker, and the professor during dinner at the Harkers’ home but all that happiness goes to waste in the event of Helsing’s collapse and his wife’s lucidity. In all accounts of the story, Arthur seems to suffer the most losing all but his noble name and seat in the English House of Lords. He gets married to a former mental patient of Dr. Seward, his good friend, and she gets pregnant but eventually loses the pregnancy. The sad story gets worse when the woman eventually begins having strange dreams and she gives her life to save her husband and many others from a bomb at Van Helsing’s memorial. Another wife influenced by Dracula.

Dr Seward goes missing, which only adds to the sorrows of his friends who desperately try to find him. Jonathan takes to drinking, much to Mina’s irritation. He has no worthy purpose after leaving his law career and defeating Dracula, at least he thought he didn’t. Good hearted Mina is too concerned about her husband, son, and friends and not herself. The explosions and gang uprising in London worsen her gut feelings but what costs her her life is the fact that her son, Quincey, is Dracula’s Child. 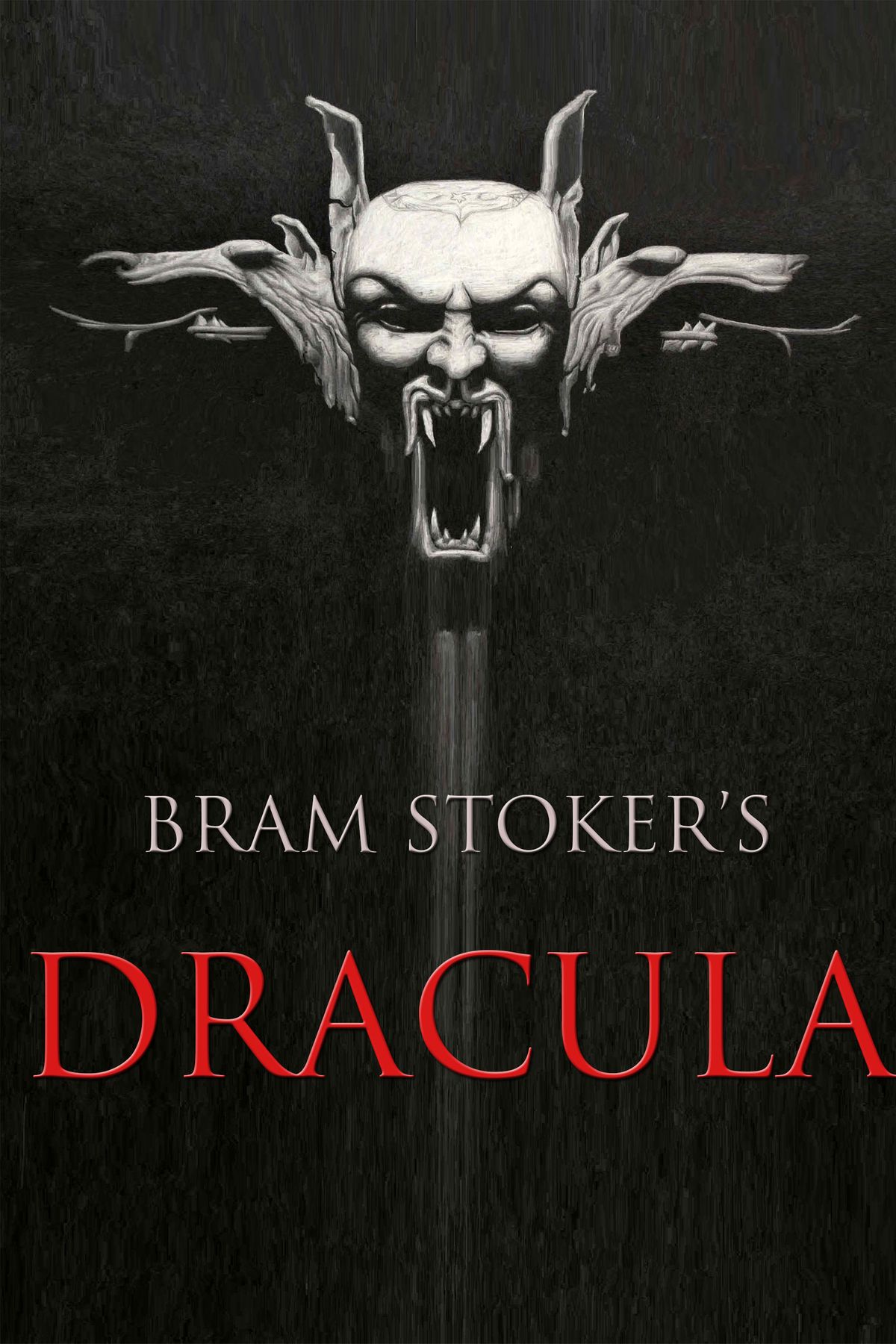 It is important to note that while the author J.S Barnes attempts to create a sequel to Bram Stoker’s Dracula, his writing is nothing of the original author if not an attempt. He reconvenes the first-person narrative as used in the legendary book, but I must confess that each narration resembles one already familiar with the ending. This is unlike Dracula by Bram Stoker.

There is suspense in this book, and attention to detail as each narrative compliments the other in letters, memorandums, and newspaper, and for this I commend the author. The book progresses from happy to suspicion and from suspicion to regret and bravery. If there is anything most treasured in this story, it is the life and death decisions that come too late.

However, the setting and background story is terrible. Dracula’s Child presents a post-apocalyptic return and reign of the Dracula which we describe as “trying too hard”. If so, we should expect no epilogue of normalcy after ‘His’ defeat.

I refuse to believe Dracula as a conqueror. He is many things; a villain, a soldier, a count, but he is most certainly not a conqueror. This book tells us Dracula conquered London but doesn’t give us any reason why he didn’t do this in Transylvania. It also fails to tell us the nature of his revenge. Was the revenge taking over London or making Mina a vampire? If either, the other was unnecessarily foolish for a tactician.

The worst we must say was the ending. Dracula is not so small that he would be defeated by a boy. Even his lead vampiress gets killed so easily by the already tired Arthur. Arthur, who had barely slept, eaten, had driven the car all through the night and tried with much effort to stop Seward’s bleeding, all in one night. Yet, he staked the villainess so easily? Laughable.

After reading the book cover to back, it is my conclusion that the author wrote too complicated a story and so adventurous a tale that he got confused on how to end it. It is not his fault; I blame the story for it’s ending. Yet, I recommend strongly that you stick to Bram Stoker’s version of events. If not for it’s ending, then the true character and deceitful nature of the Vampire Lord. All of which are lacking in this book.

Sophie Guest of Them joins us for Dead Talk Live