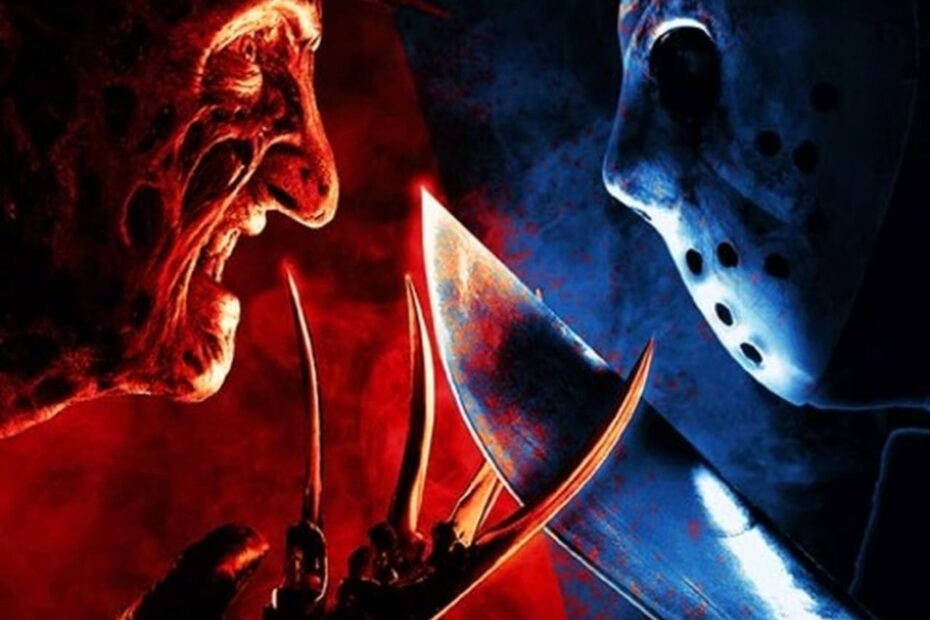 The two films Alien vs. Predator (2004) and Freddy vs. Jason (2003), while different in detail, have almost the same plot. Some of the ways that these two films are almost exactly the same are: there are two superhuman villains that want to fight each other, they are both essentially crossover films, and the rest of the characters that are involved in the films are caught up in the action or hurt in some way.

First, one of the ways that the films Alien vs. Predator and Freddy vs. Jason are similar is that the two main villains want to fight to the death so only one comes up on top. Freddy vs. Jason, the villains, Freddy and Jason, are pitted against each other due to both of them being at the summer camp where Jason killed all of the campers during the first Friday the 13th film. Once Jason kills one of the campers in a dream, he ends up killing one of them in real life, which makes Freddie angry, who is watching this from the dream world he is trapped in. Once the teens see that Freddie is in the dream world, they try to get a tranquilized Jason to fight Freddie in the dream world. In Jason’s dream, Jason appears at the camp that he killed all of the campers in during the first film, and Freddy appears. They then fight to the death, literally. Once Freddy tells Jason about his fear of water due to his death by drowning, Jason uses this to his advantage and begins fighting with Freddy, where they end up literally tearing each other apart and Jason ends up becoming the last man standing as he ends up decapitating Freddie. Similarly, in the film Alien VS Predator, the two characters, from two different films, Alien (1979) and Predator (1987), end up meeting each other and fight to the death due to being placed together in odd circumstances and only one of the supernatural creatures ends up surviving (The Alien is the one that ends up killing the predator with his blood). 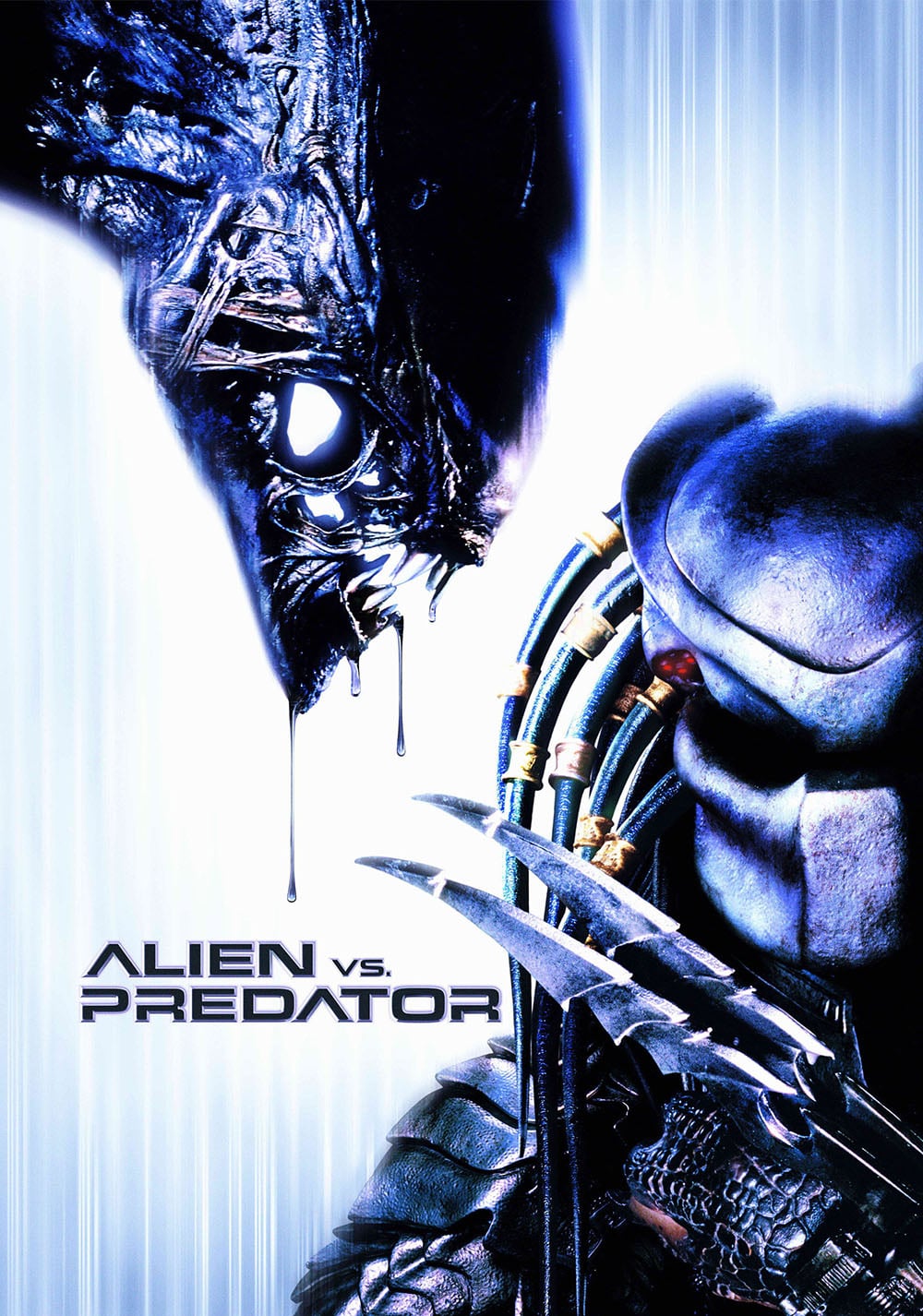 One of the other elements that is very similar or uncanny about these two twin-like films is that the characters, besides the two villains fighting it out to the death, are all caught up in a crossfire or have to watch these things happen to the places that they are working in. For Freddy vs. Jason, the campers have to find out a way to get Freddy out of their nightmares by having an equally vicious killer fight him to the death, and in Alien VS Predator the two monsters that fight each other to the death are watched by the scientists due to the two creatures trying to escape the pyramid that they are inspecting for the alien artifacts inside of it. Both of the groups of people are very observant and almost directly involved in trying to have their surroundings safe from being destroyed by these creatures.

Based on the examples that both of these films give, we can see that they are very similar, or almost twin-like. From both of the characters being from different film franchises, to the characters fighting to the death, only having one character survive, and lastly how the groups of people are both directly involved in trying to save the camp and the pyramid from being destroyed by these creatures, we can see that the films Alien vs. Predator and Freddie vs. Jason are almost exactly alike due to their very similar plots and character arcs.