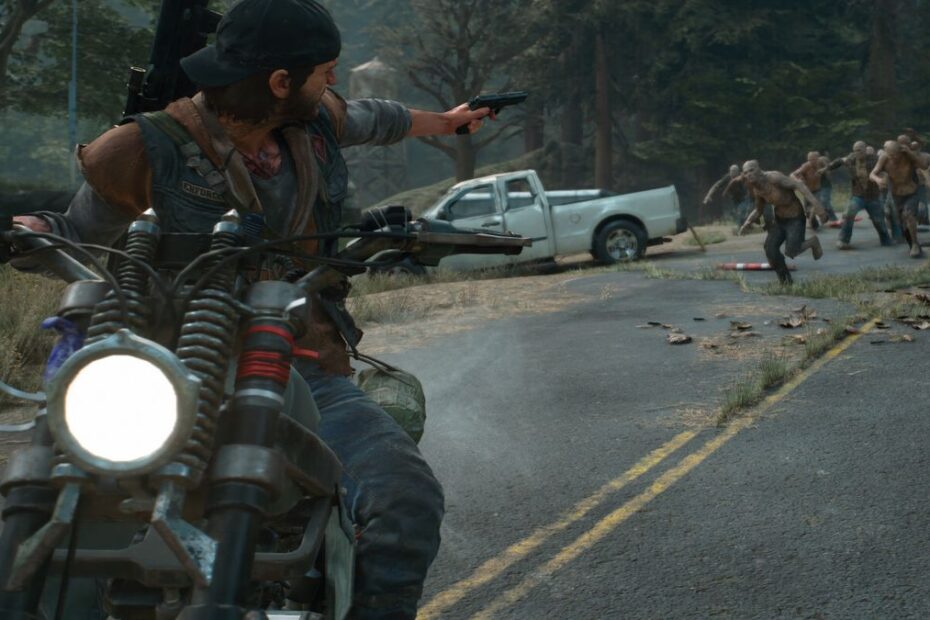 This month two zombie games are free for PlayStation Plus members: an open-world action-adventure and a third-person shooter horror video game.

Anyone who owns a PlayStation Plus membership can download up to three games each month for free. Throughout the year, PlayStation Plus games have been surprisingly broad. This April, PS Plus players are granted the open-world action-adventure horror game Days Gone (2019) and the third person shooter horror game Zombie Army 4: Dead War (2020). PS Plus players are presented with double the zombie action. It’s a dream come true for gamers who love zombie games. Both games will satisfy killing zombies in a different scenario.

Days Gone is set two years after a dreadful pandemic. The world at this point is overflowing with gruesome zombies known as freakers. The playable character, Deacon St. John, is trying to survive the open road like everyone else. Players can explore the zombie-infested world with Deacon’s motorcycle, and will be able to complete various objectives throughout the open world.  As for the zombies, players can kill zombies with firearms and melee weapons. 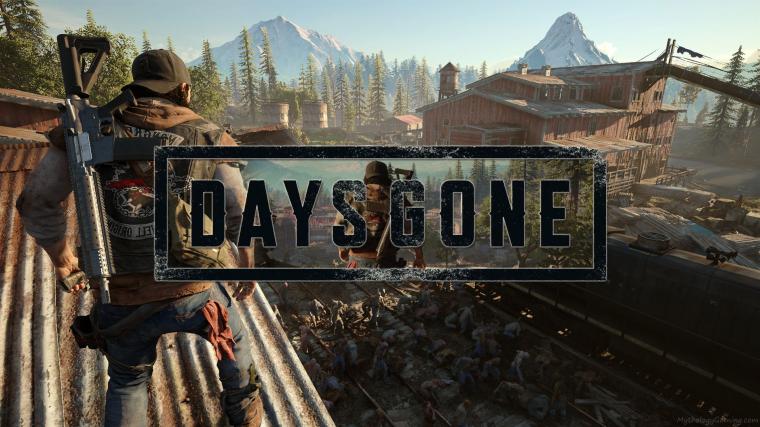 Additionally, Zombie Army 4: Dead War is also bombarded with zombies, but not regular zombies, Nazi zombies. Players can play in the third person and shoot as many zombies as possible. The game has a campaign that is a four-player co-op so players can enjoy shooting Nazi zombies together.

Moreover, rumor has it that PlayStation made Days Gone a PS Plus game because the sequel Days Gone 2 was recently canceled. If you are a fellow PlayStation Plus player and love open-world games, I would recommend downloading Days Gone. It doesn’t get better than killing zombies while exploring the open world. As for Zombie Army 4: Dead War”, the game became available last year. Like Days Gone, the game is not that old; it’s practically new. PlayStation has been doing a great job trying to please players with different genres of games. This month PlayStation is trying to fulfill the zombie gamers, which we here certainly are. 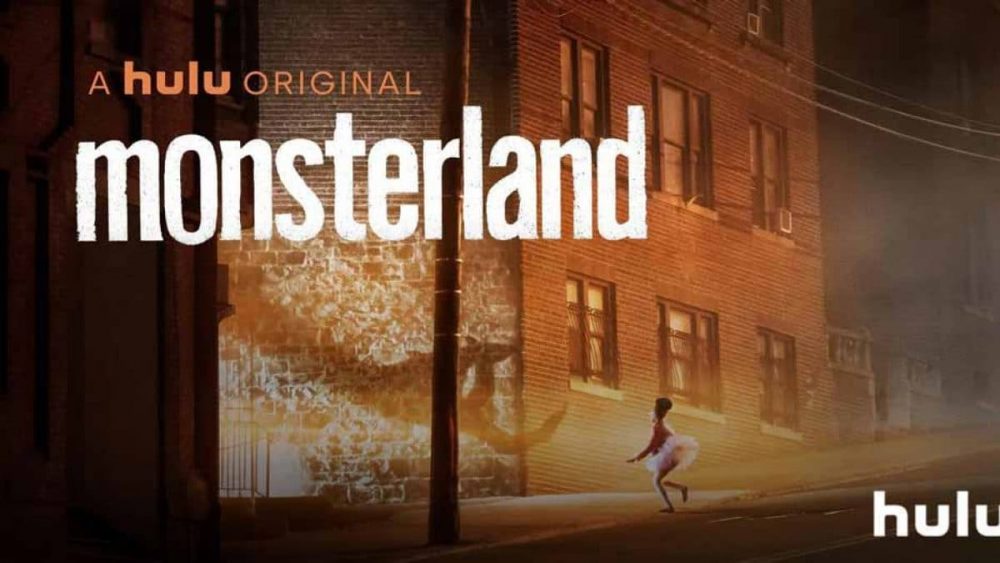 “Monsterland” is a horror anthology that pulls haunting tales from around the world. 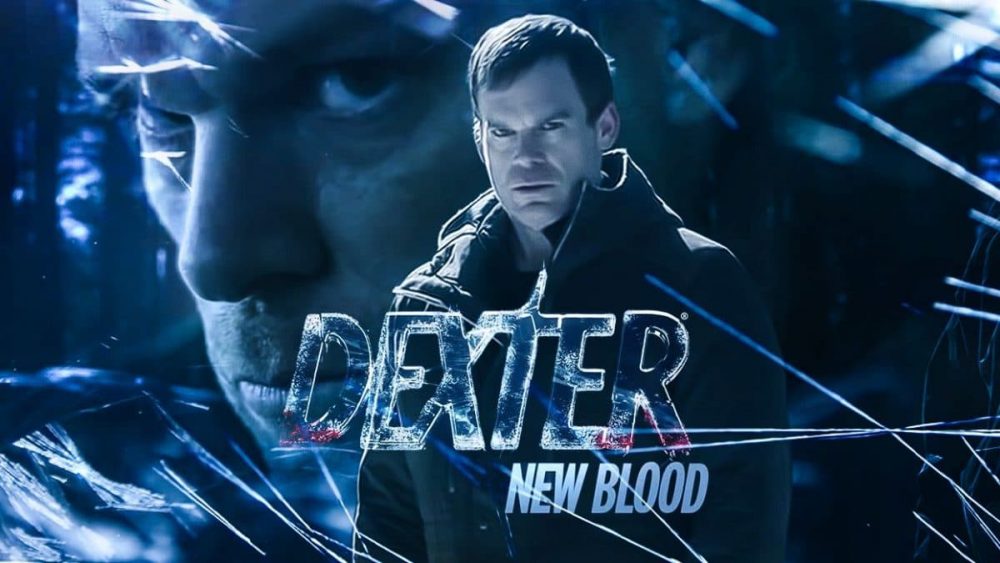 Earlier this year, Showtime announced that a new “Dexter” series would be premiering this November and it is finally here.