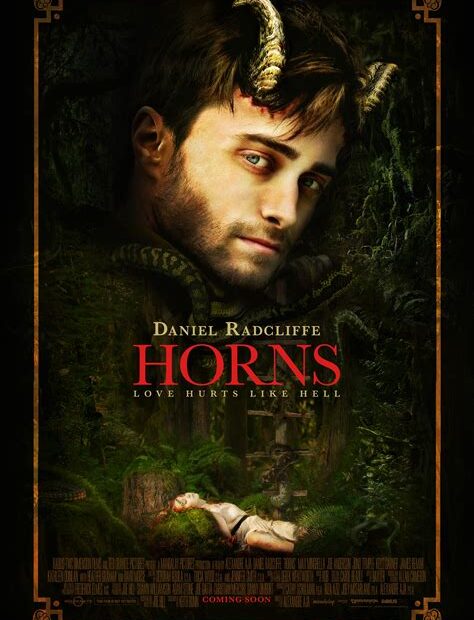 Horns is a Creative Blend of Horror and Comedy

For fans of horror comedies, Horns (2013) is a must see. Our main character waking up one morning to see horns growing out of his head in a religious town, the entirety of which is convinced he murdered his girlfriend, would probably harm his defense, but this proves not the case for Ig. What at first glance appears to be another nail in his coffin, these horns prove to be the only way for Ig to learn who killed his love. Anyone near him is compelled to confess their darkest desires gleefully before asking Ig “do you think I should?” A town that thinks the worst of him asks his permission to act on the worst parts of themselves. Ig has been gifted with horns of truth and quickly utilizes this new gift to his advantage. No one in the town seems to care much about the horns, only succumbing to the darkest thought they possess.

Ig is portrayed as an outsider as he left a church he didn’t truly believe in, a devil archetype amongst the devout. His girlfriend maintains an air of angelic purity that contrasts well with Ig’s darker traits. The horns show him a side of his town that previously was kept hidden, covered up, by the church values mindset. The dark plot points are mixed with comedy, creating a nice balance that prevents the story from becoming too depressing or ridiculous. The horns compel his parents to confess they believe he is a murderer and wish he would leave town so they wouldn’t have to see him again in a crushing scene while Ig’s offer to get an exclusive interview with the winner of a mass brawl between reporters is hilarious. 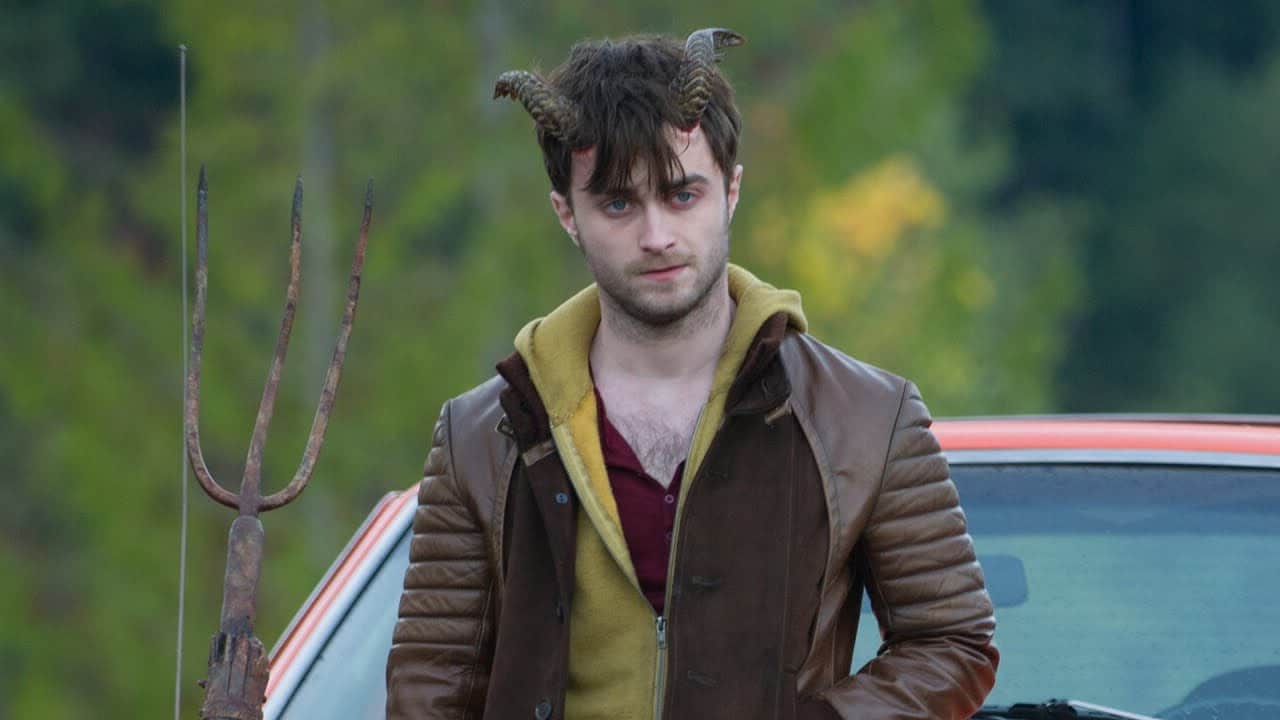 The town’s confessions show him the worst side of everyone. The religious themes carried through the plot are effectively used to convey ideas of betrayal and hypocrisy that question the values of the devout and nonbelievers, as beliefs appear to have little effect on actions. The visual effects are both symbolic and intense. A scene depicting one character’s overdose is a torturously entrancing experience. The plot mixes the current situation and past memories in a way that prolongs Ig’s search yet keeps the audience questioning everyone because even though we know they can’t tell a lie it has to be someone. As Ig’s desire to avenge his fallen love consumes him, the intensity of the mystery and events leading up to it, prove that reliable characters can be deceived and shouldn’t be trusted to convey a truth to the audience if they don’t know it themselves. If you enjoy a creative blend of horror and comedy surrounding a mystical murder mystery, this movie mixes these genres beautifully.

Check out the trailer for Horns