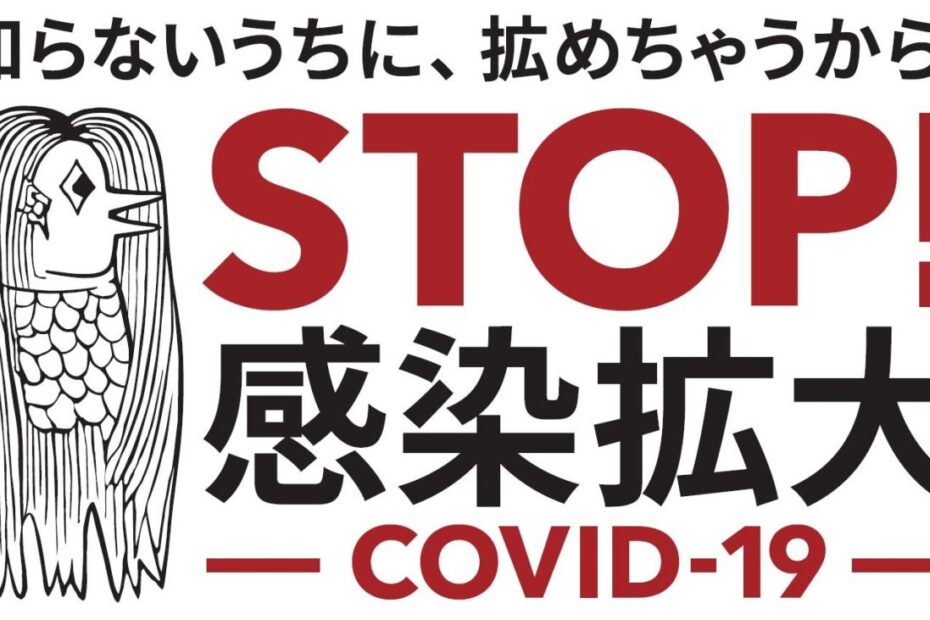 During this pandemic season, it is no news for us that the pandemic has disturbed a large part of what human society is doing all the time, from travelling to just simply staying outside.

Speaking of technology, in the 21st century it is known that most of the people on Earth use social media daily. Did you know that, on average, people around the world spent 145 minutes a day on social media in 2020?

Recently in Japanese social media, particularly on Twitter, there’s a monster, or yokai, constantly gaining popularity around it. Introducing Amabie (you guys can look for #Amabie or #アマビエ in Google or Twitter).

According to the legend, in the middle of may in 1846 (Koka-3 in the Edo Period), a glowing object had been spotted in the sea almost every night around the Kumamoto prefecture (or Higo Province if you’re going old school).

The townsfolk around were concerned about it, therefore, in order to resolve the concern of the townsfolk, a town officer was nominated and sent to the coast and investigated the glowing object.

Upon getting close to the glowing object, a mermaid with a bird-beak like mouth, long flowing hair of a beautiful woman, and three lower limbs jumped out of the water.

The officer was in shock! Upon noticing the officer still in shock, the creature, calmly using human language, introduced herself to the officer as Amabie. 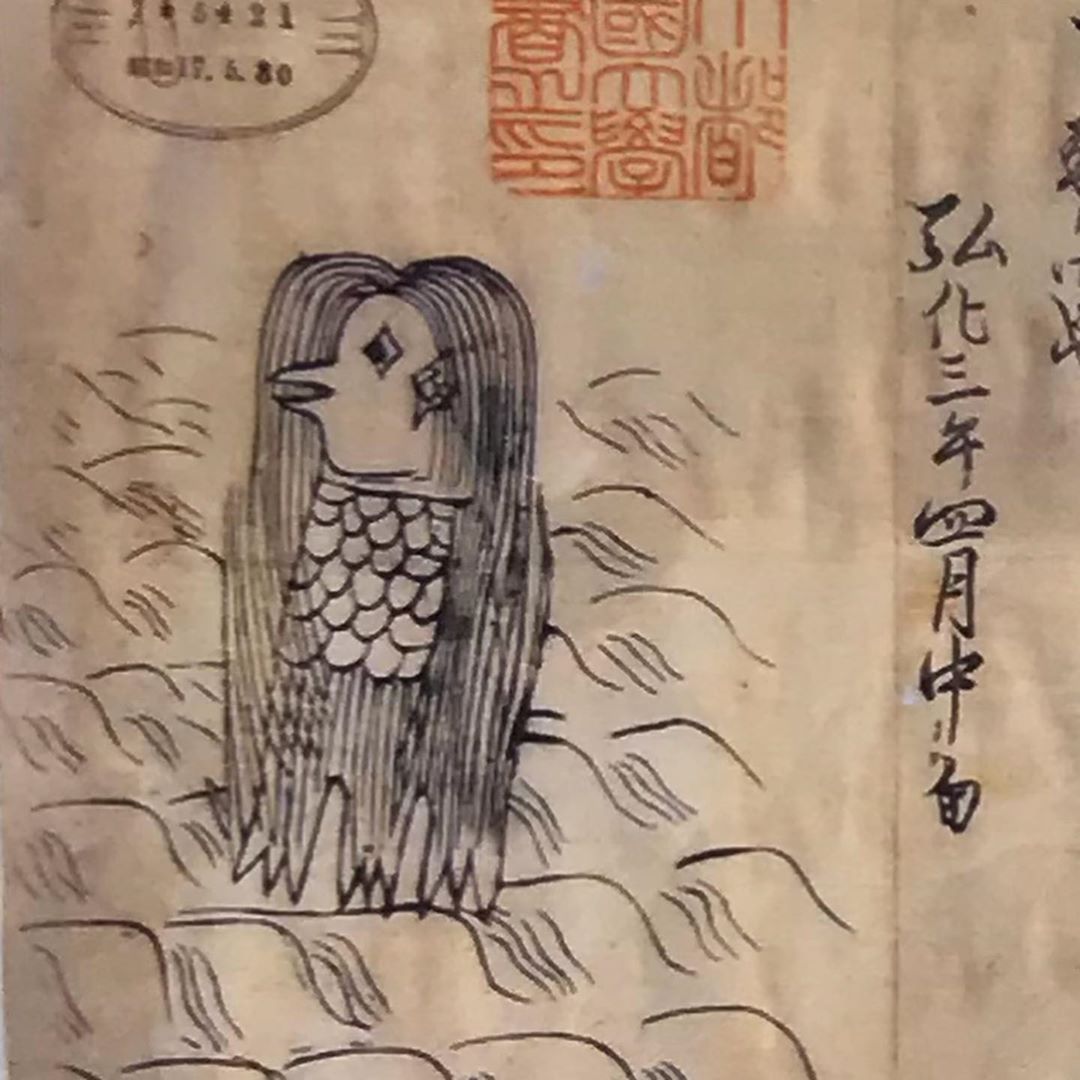 After the officer calms down, he asks the creature her purpose lingering around the sea near his town. It turns out that Amabie just wanted to send a message that in the next six years the town will have a great harvest. And that caught the attention of the officer as he jotted down the message.

But it was a difficult time for that town because certain diseases had been ravaging the population. The officer then asked Amabie what can be done about it. To ensure the townsfolk were healthy enough just to live through the six years to collect the harvest, Amabie then tells the officer to show the drawing of her to those who fall ill. After the officer got a quick sketch of the Amabie, she jumped back to the sea and was never heard or seen from again.

Shortly after, the story of Amabie is printed in the woodblock (Kawaraban). And thus, the legend and hope of the Amabie had begun.

The legend of Amabie actually survived through the industrial revolution era of Japan where a lot of Japanese mythbusters tried to demystify the Japanese Monster (Yokai). And the tale of Amabie still survives until today.

I believe you are able to see the bigger picture of this story. With the help of the internet and social media, by sharing the art of Amabie, not only are artists able to showcase their own unique form of art, but it is also shared around the world, bringing maybe just a little bit of comfort and hope around in these dark and hopeless times.

For Japan specifically, there’s also the hope that Amabie would bring prosperity upon Japan like the great harvest that Amabie foresees, since the GDP in Japan is not doing so well in recent years.

I personally think it is amazing to see a Japanese folklore monster from 200 years ago make a modern reappearance. Although we’re in a very dark and hopeless time, I think Amabie drawing is a great trend to have around for the internet to be experiencing, helping us get past these difficult times. 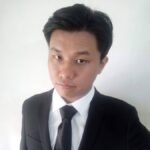 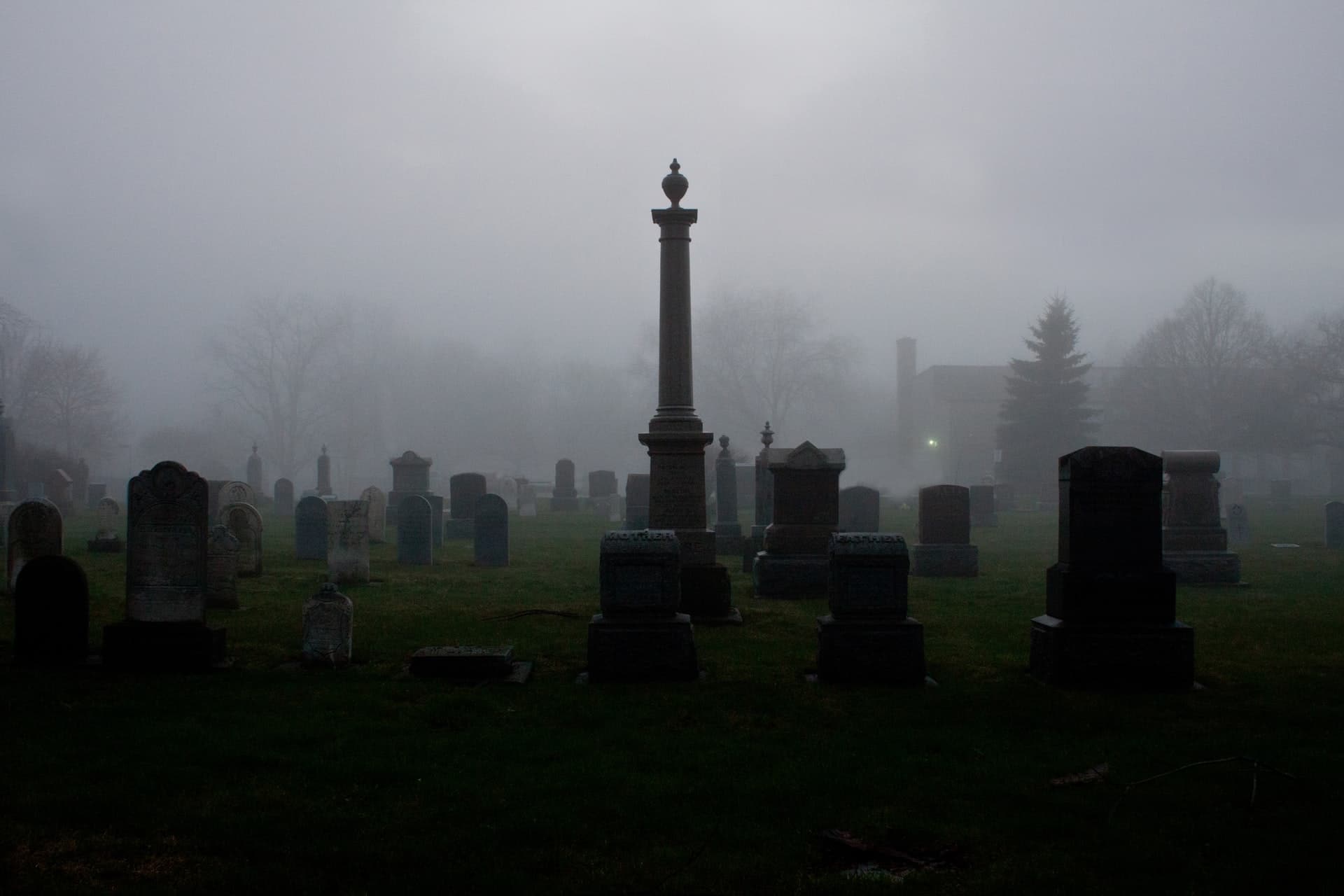 In real life and horror stories or films, cemeteries are common throughout creepy environments… 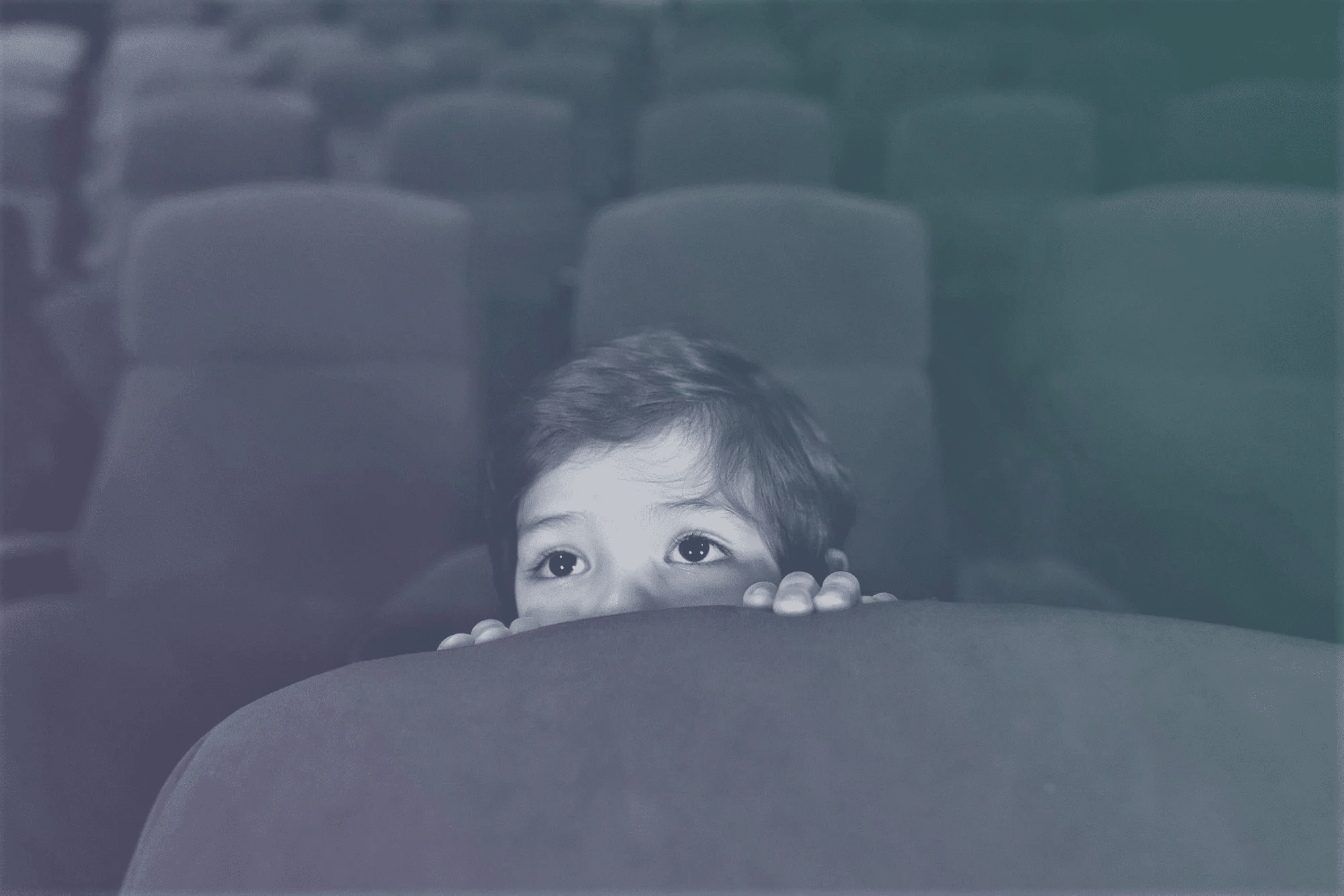 Horror stories create a special emotion within the human mind, not only making the mind scared, but also excited and wanting to watch or read what happens next…

previousPlot Head to Head: F vs. J and A vs. P
nextXander Berkeley is Coming to Dead Talk Live!