Home > The Most Anticipated Horror Films of 2021 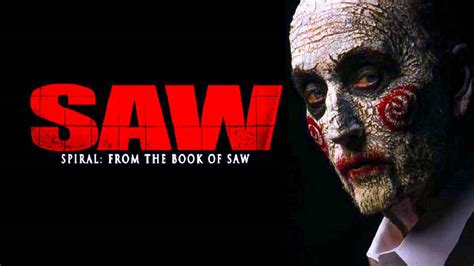 Look Forward To These 2021 Horror Films

Are you ready for the surge of horror films ready to be released this year of 2021? The most anticipated horror films are ready to be released despite some delayed due dates. For the past year, it feels like we have been living in a horror film. The attack of the COVID-19 virus brought many horrors to the world, but now it’s time for us to take back control and enjoy other people’s miseries. It does seem harsh wording it that way, but we all know it’s true. Here are our most anticipated 2021 horror films.

The Saw franchise is known to be a very gory and gruesome set of films. We have not seen a release from the franchise since Jigsaw (2017). According to reviews, Jigsaw was a disappointment to the Saw chapters. Now, we are excited to see the new ninth installment of the franchise, Spiral. The new film will feature a pair of detectives investigating a mysterious killer who targets cops and leaves behind spiral symbols.

The start of The Conjuring franchise dates back to the original film in 2013. Through the years, the franchise released many terrifying films and spin-offs. Finally, the franchise continues with the main story. Once again, we follow Ed and Lorraine Warren in a new chilling film, The Conjuring: The Devil Made Me Do It. We get to experience the real-life story of the 1981 Devil Made Me Do It court case, which marked the first time in U.S. history that a murder suspect would claim demonic possession as a defense.

Another franchise that started in 2013 is gracing us with a new film. The return of The Purge franchise is coming our way with The Forever Purge. Sadly, The Forever Purge is said to be the concluding chapter of the series. The film takes place after the occurrences of The Purge: Election Year (2016) and focuses on a pair of Latinos trying to find their way into a Texas ranch after fleeing from a drug cartel in Mexico. Consequently, things go south when people decide to keep purging after the cleansing time ends. 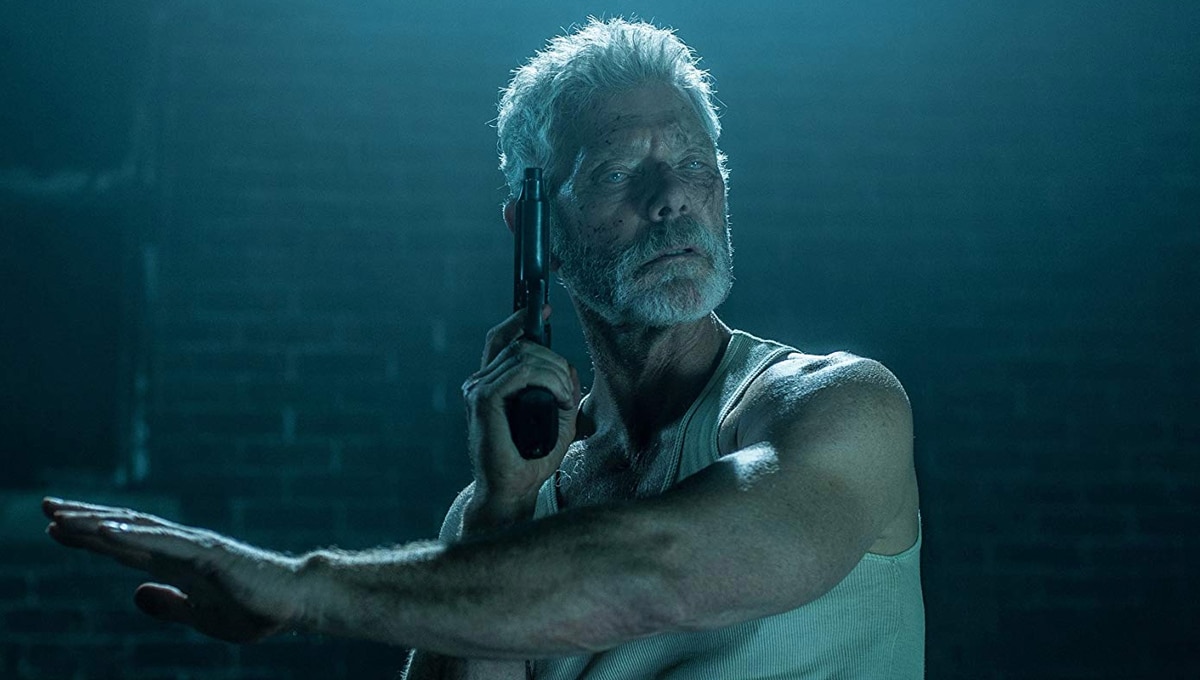 Don’t Breathe (2016) is getting a sequel, and it is going to be released this year. We will be seeing the return of the blind man, Norman Nordstrom. This time he will be in a cabin in the woods caring for an orphan girl. The scenario sounds pleasant but when it comes to a man like Nordstrom, is anything ever? The orphan girl he now takes care of gets kidnapped, and it’s up to Nordstrom to help rescue her. Little do the intruders know that he has killer tactical skills.

We can expect Candyman to release this later this year. Candyman is a sequel to the 1992 film of the same name. It has been years since the first Candyman made its first appearance, so we hope the sequel will live up to our anticipated expectations. We will see the same Cabrini-Green public housing project of Chicago where the original Candyman murders happened. An artist and his director girlfriend move there and learn about the terrifying story of Candyman.

An additional horror sequel hitting the big screen this year is A Quiet Place Part II. The first film was super intense and suspenseful despite how quiet it was. Instead of the Abbott family surviving the monsters alone, they discover other survivors. This time the character’s survival will depend on more than keeping quiet.

We can never get enough of slasher killer Michael Myers. It was super exciting to hear about the return of the new Halloween back in 2018. Now, the Halloween saga is an expected trilogy. The reappearance of Halloween will lead to the upcoming release of Halloween Kills along with the next film, Halloween Ends, expected to release in 2022.