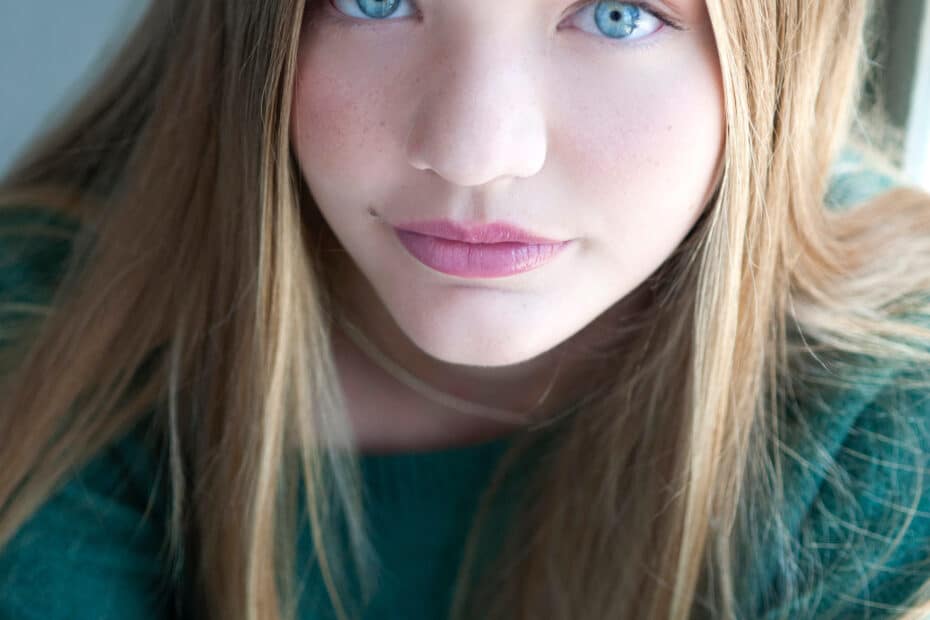 Dead Talk Live has two upcoming guests joining the show! This Friday, April 16th, we are proud to announce that Sophie Guest, Doris in the hit Amazon horror series Them, will appear on Dead Talk Live! Sophie is a relatively new face in the acting scene, first appearing in Jack Reacher (2012) and several smaller roles in the years following. Them is her biggest role yet, and one of our favorite new horror series of the year.

As if that wasn’t enough news, on Monday April 19th Max Topplin, who not only acted as Spencer in The Toll (2020) but also produced the film, will join us to speak about his impressive career in the horror industry. With credits in many major horror titles such as Carrie (2013), The Barrens (2012), dozens of appearances in TV series, and producer roles, Max is sure to have some amazing insights into the horror industry.

Make sure to tune in for these great appearances, and daily for even to get your horror fix! Dead Talk Live Airs Monday through Friday at 9:PM Eastern on YouTube, Instagram, Facebook, Twitter, and Twitch.

Albert Wesker from “Resident Evil” spent a couple of minutes with DeadTalk Live. 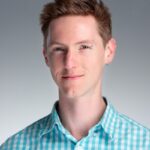 previousDeath Of Me Review
nextDark West coming to the big screen