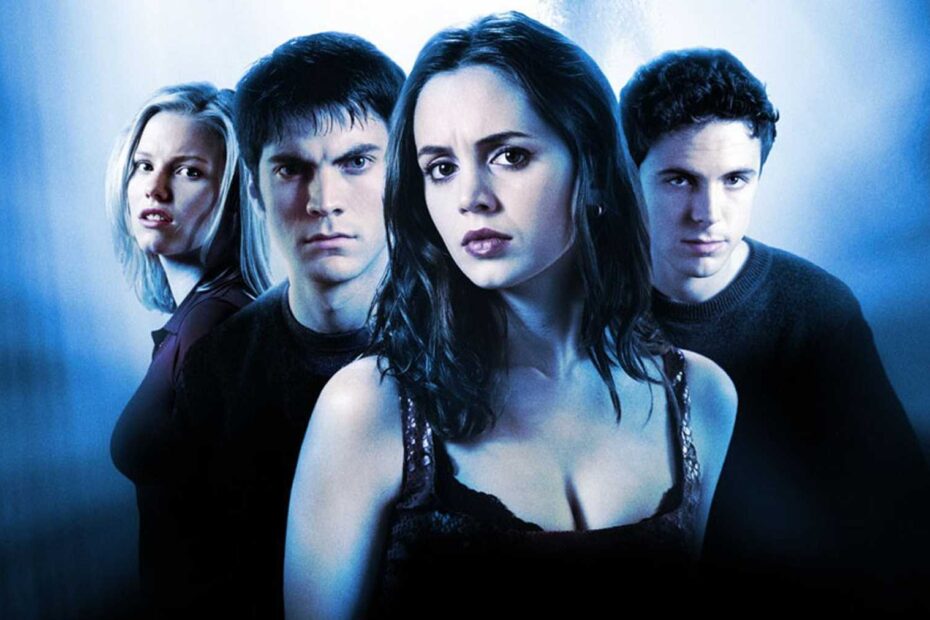 Boooorriiinnnngg, this 2001 film is as dull as shepherd’s pie, and I hate shepherd’s pie. Soul Survivor (2001) uses stock characters that are so overused it seems like the director really wanted the Breakfast Club (1985) themes in the script, and those themes were spewed all over the film while creating these very typical, early 2000s characters with no originality.

The plot was all over the place. It was like watching a Jackson Pollock painting come to life. The whole time while I was watching it, or at least trying to not fall asleep from utter boredom, the plot just kept going downhill. You would think with Hollywood royalty like Demi Moore and Casey Affleck that they could have helped make the scenes of the movie more enjoyable and easier to grasp with their great acting chops, but nope. This movie’s plot is one giant hole that we just keep falling down until the credits start rolling.

There is also no horror to this film. The only horror that I saw while watching this travesty is the horrible way it tried to make it scary. The dream world plot was so bad, like how is that even scary. Aside from the nightmares that the character Annabelle keeps having in the film, my nightmare was actually having to sit through this entire movie. Honestly, it is not worth the money to buy this movie.

How is the movie called Soul Survivor, there is literally no soul to it whatsoever, just very, very, boring. 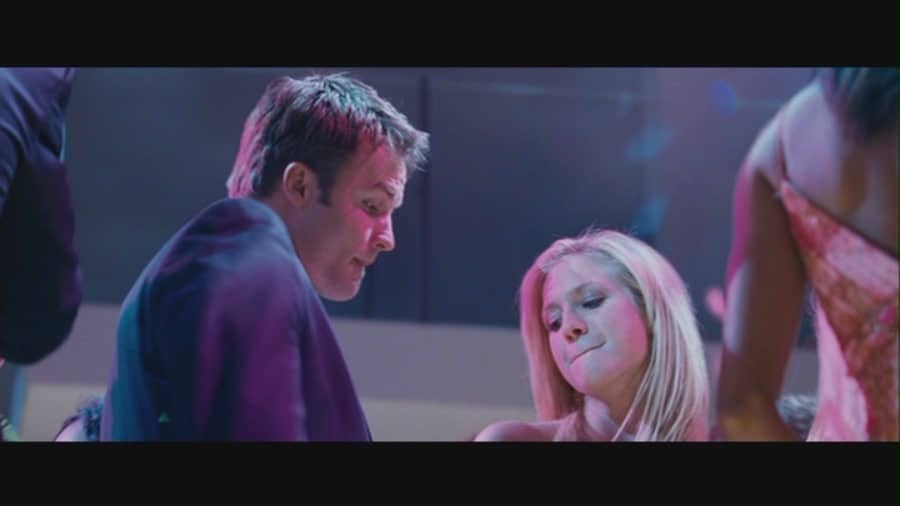 The film Prom Night (2008) is definitely not dance worthy. I would have never paid the ticket price for this film if I knew how bad it was going to be. Absolutely cringeworthy. It seems that the director wanted to use a bunch of things from Carrie (1976) with the bullied teenage girl who ends up ruining her prom, but at least that movie was Oscar- worthy. This film, however, belongs in the garbage can outside of the Oscar venue.

The film is predictable. The killer on the loose theme is so 80s, not to mention that it is at a prom, which is again such an overused plot of a movie that it makes me sick.

The acting is very dull. Everyone seems so sad in this film, it’s like watching a drama where everyone is too dramatic. Like a soap opera that was poorly written.

Overall, this film is not worth the price of admission. The only good thing about seeing this film in theaters was the popcorn that was purchased before the film. If anyone asks you to watch this movie, this dance is not worth going to, trust me.

Check out the trailer for Prom Night…or don’t