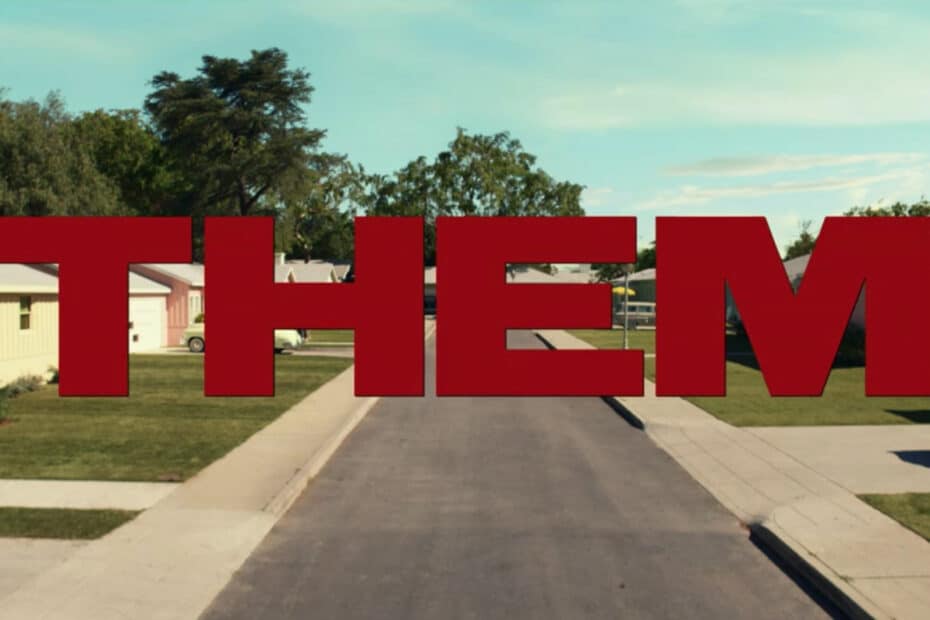 Them Will Keep Horror Lovers Tuning in Each Week

Last week, a teaser trailer for Lena Waithe’s anticipated limited series Them finally
dropped and it could shape up to be a horror classic in the making. This series follows the
Emory family, a black family from the South who moves to sunny California during a period in
America known as the Great Migration. The town they move to appears to be an idyllic town
where the neighbors are friendly, the lawns are neatly manicured and racism doesn’t seem to be
prevalent. Whether the Emory family is trying to escape racism is not shown in the trailer but
there is the assumption that a black family moving to a mostly white town during 1950’s Jim
Crow had to face racial prejudice in the past. The trailer quietly alludes to the Emory family’s
move starting out as a pleasant experience. Shots of them lying in bed together as a family. The
husband, wife, daughter and son are shown eating dinner and having a merry twirl around the
spacious expanse of their new home.

Then suddenly, their pleasant experience takes a nightmarish turn as the wife, with a
disturbed look on her face, peeks out of her window to see a white woman peering at her from across
the road. The music in the trailer starts to repeat like an old record stuck on a phonograph,
shattering the happy memories with unsettling moments that follow. There is a wide shot of a
little black girl being acutely fascinated with a closet full of clothes, and the daughter is freaked
out by white paint on one of her hands. A cloudy shot of milk being poured into a glass cup by a
white woman is eerily reminiscent of Jordan Peele’s use of milk in Get Out (2017). Speaking of
Jordan Peele, there are subtle hints to his style of horror filmmaking in Them with his ability to
capture chaos underlying seeming normalcy in white suburbia, white fragility, Stepford
wives-esque smiles and shots of children being filmed from behind like in Us (2019). 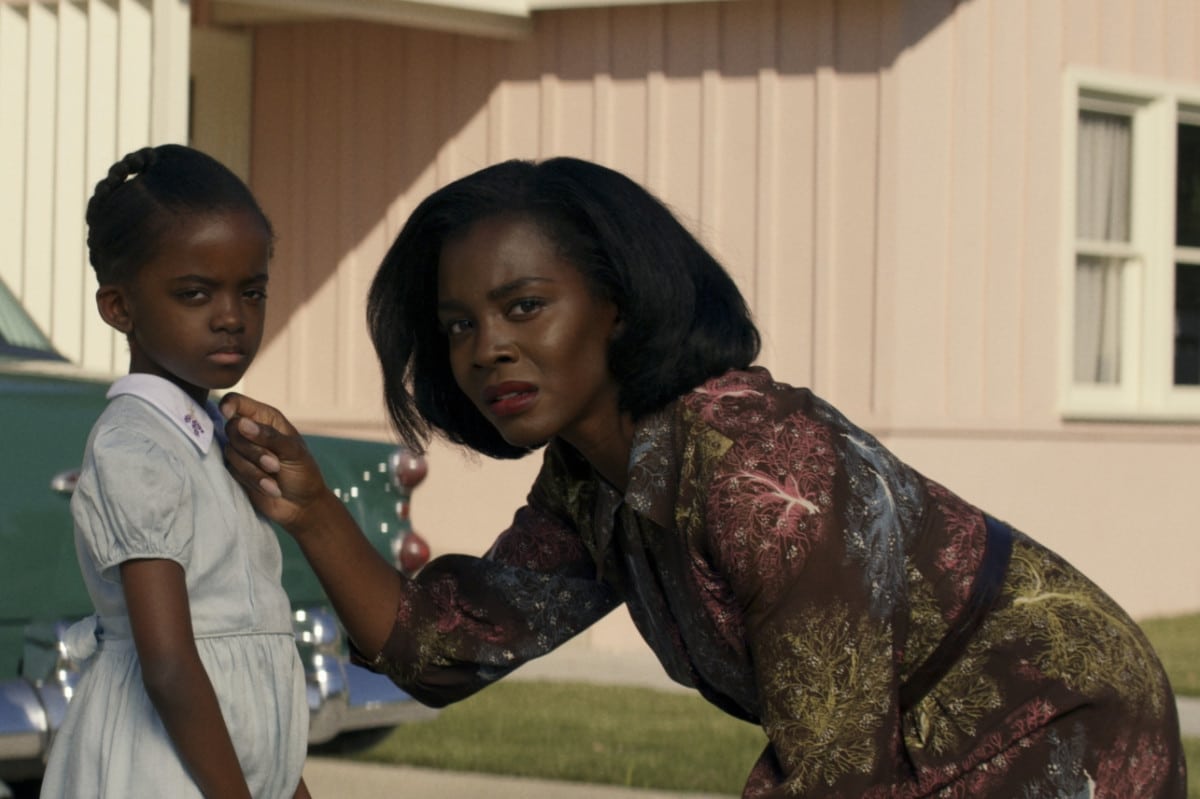 Whatever is tormenting this town, and the Emory family in particular, is on the peripheral at first until the
nightmare seeps in and starts to inflict terror on everyone, even the white families.

Towards the end of the trailer a shot is shown of a giant hole dug in the ground which feels like a metaphor for the evil force that is threatening to drag them to hell (pun intended). Last year, HBO’s
Lovecraft Country had everyone talking about the two pick-a-ninny twins and it looks like Them
will have a similar take on using an outdated negative stereotype of black people to scare
audiences.

One has to wonder if this is taking horror to the extreme or if this is a conscious
decision to reintroduce these racist caricatures in the horror genre to haunt America for its past.

Them seems to have the right amount of unsettling creepiness to keep horror lovers
tuning in each week. This limited anthology series is produced by Lena Waithe and Little Marvin exclusively for Amazon Prime. It’s been a long ride, but the day has finally come…