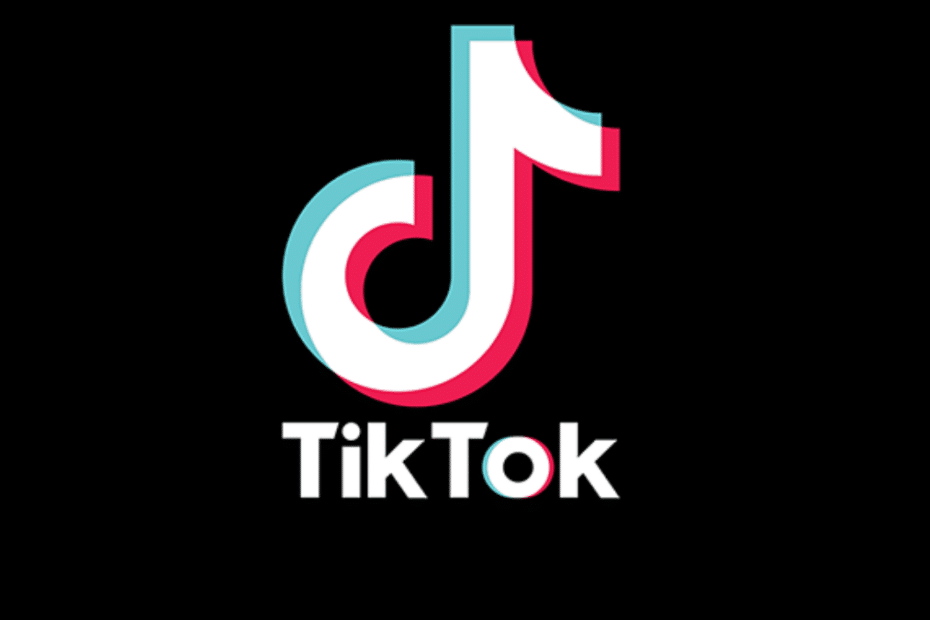 Have you ever found yourself in the backrooms? Perhaps while walking home you noticed that no one was around, or maybe you’ve had strange creatures following you throughout your house? It would seem you are not alone, for many on TikTok have experienced the same.

TikTok is a social media platform that allows its users to produce videos ranging from seven seconds to a minute long. This app was launched in 2016 and created by Zhang Yiming. When this app first came out many who were familiar with Vine, another social media app that allowed its users to produce minute long videos, argued that TikTok was just a bad version of Vine. Regardless, TikTok has become extremely popular due to its large range of content from small business packing videos, scripted videos, reactions, and alternate reality games.

Alternate reality games, or ARGs, are a form of interactive storytelling. Typically there is an overarching plot or theme to these games that the creators will follow. From there they will have one or two main characters that the audience will follow and interact with. The interaction with the viewers is important because it creates an atmosphere of confusion and questioning. Is this scenario real? Is the character actually being chased or is it all just for show? In many of these ARGs the creator will post the video to TikTok but will also have some additional social media platforms, like Instagram, Reddit, or Twitter. With these additional platforms the audience will not only communicate with the character but become detectives. They might have to decode posts, analyze images, or make decisions for the character to do in the next video. 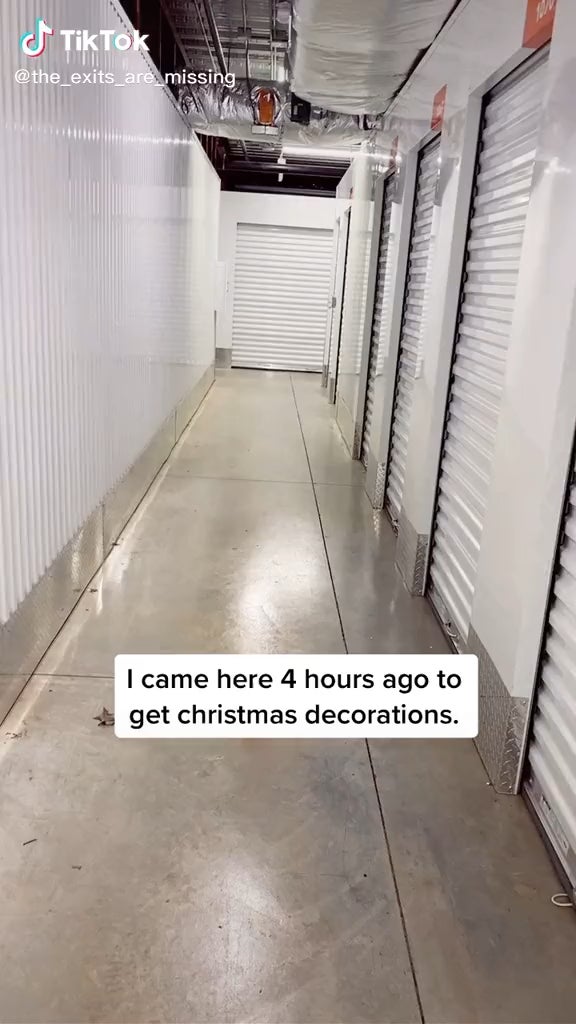 One popular ARG that has come out on TikTok is from the creator the_exits_are_missing. Even though this particular ARG has been completed, the videos are still up and the creator is still posting content. In the first video that the_exits_are_missing posted it’s discovered that the creator had gone to his storage facility to get Christmas decorations only to discover that all the exits are missing. From here the creator goes through a terrifying journey of exploring the building, falling through back doors that lead out of our reality, and being chased by a monster. Now, I don’t want to spoil too much for those who want to experience the_exits_are_missing for themselves, but if you are not interested in watching all the videos and just want an overview, YouTuber Loey Lane does an excellent job summarizing this ARG.

With the growing number of people using platforms like TikTok to create stories and art it’s no surprise that we’d find some type of horror on it, but ARGs take it to the next level. Now fans of horror can interact with the content in real time and it allows fans another means of connecting with other fans of horror. Even though it would seem that the main ARG from the_exits_are_missing is over there are plenty more that have just begun.

See our episode of Dead Talk Live on the best horror on TV. 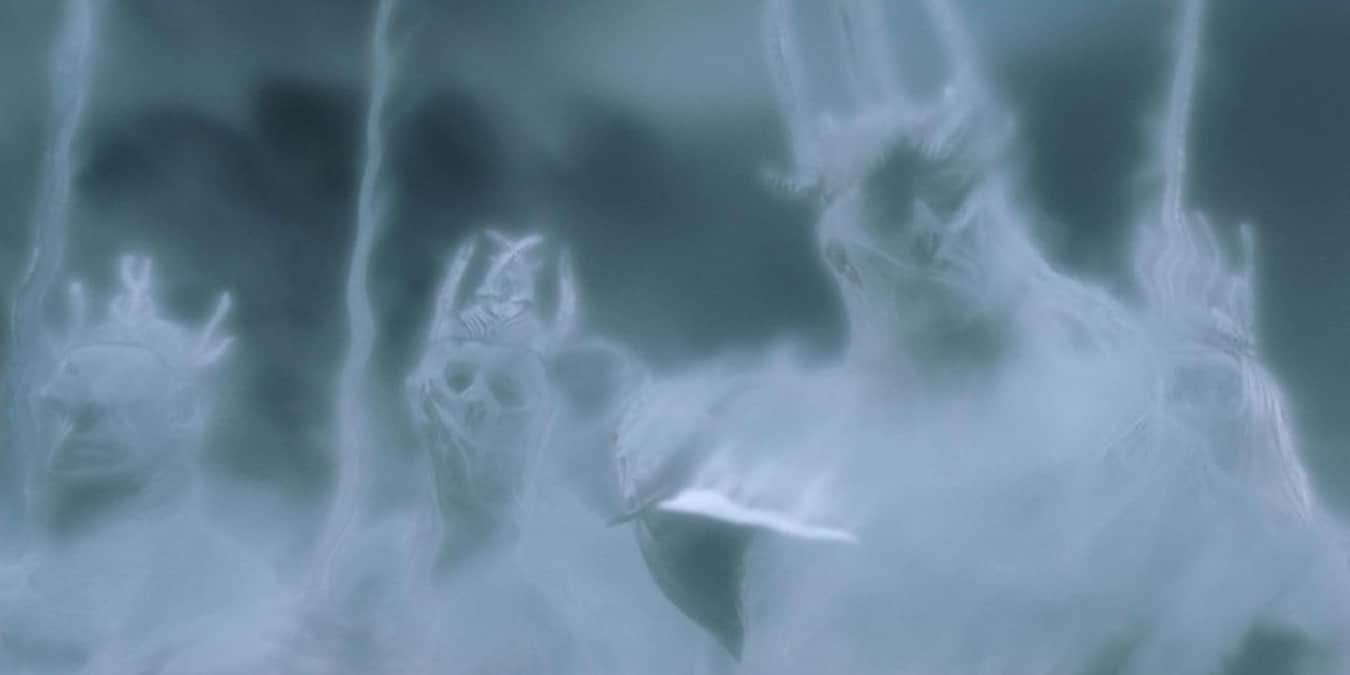 A brief list of interesting ghosts, phantoms, and poltergeists that have popped up in films, games, and literature. 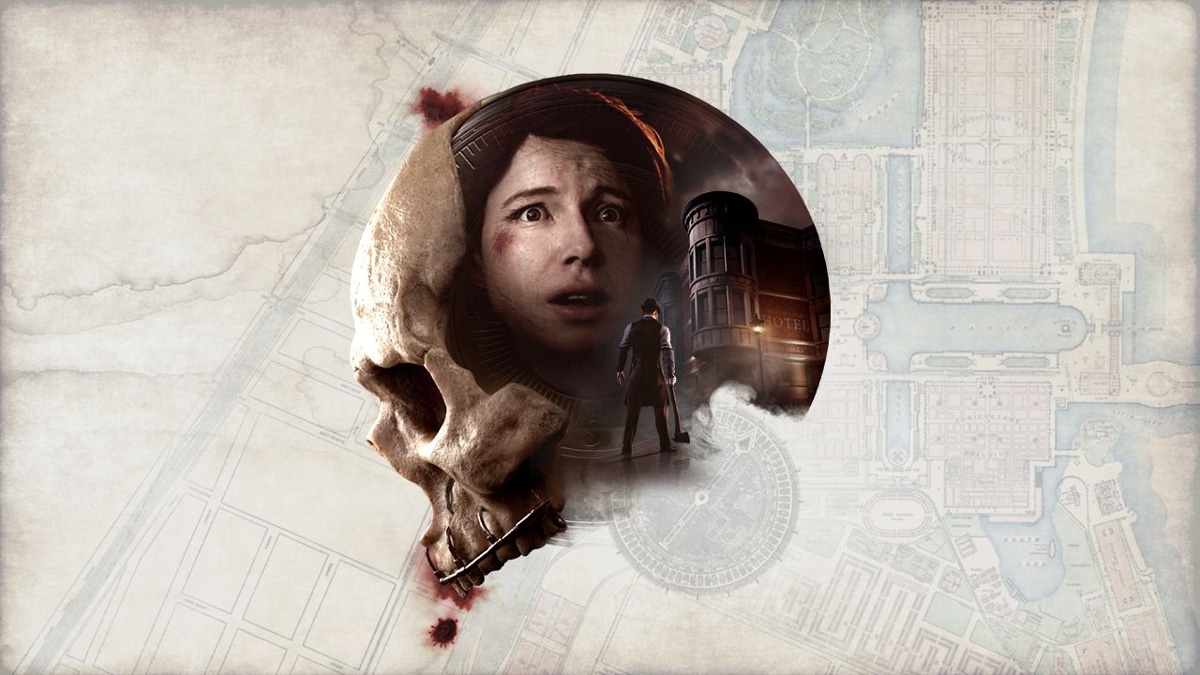 The most recent installment & season finale of “The Dark Pictures Anthology” games.

previousWhy Do We Love Horror?
next6 Ghoulishly Good Ghost Movies