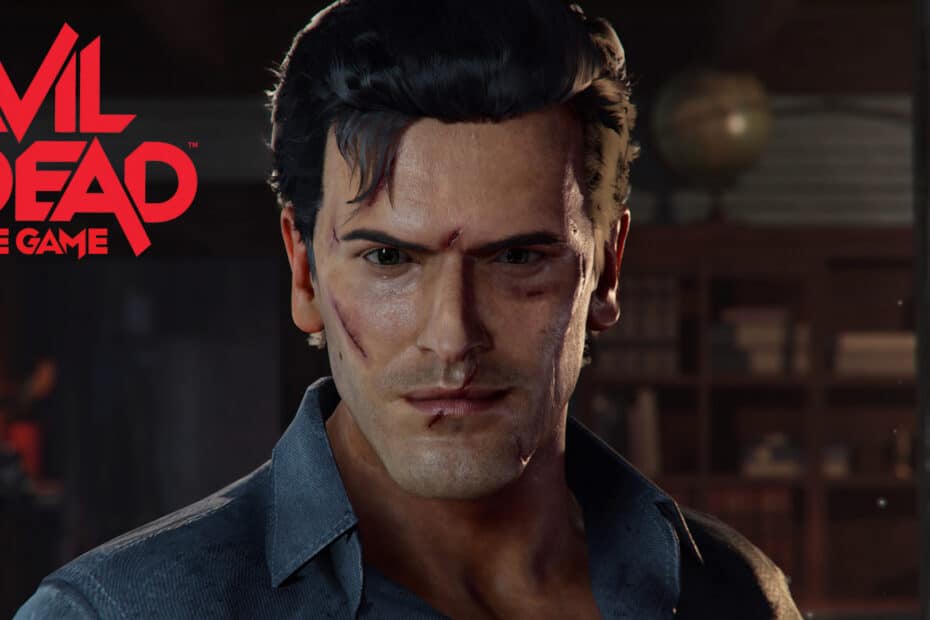 Knee Deep in the Dead

This year, Evil Dead fanatics will get the chance to play as their favorite iconic character Ash Williams and his friends from the Evil Dead franchise. Players will work together in the extreme online co-op and PVP multiplayer mode. Play as a team of four survivors, exploring, looting, crafting, coping with fear, and finding items to cover the infringement between the colliding worlds. Evil Dead: The Game is inspired by all three original Evil Dead films and characters. The game will be playable on these platforms: PS4, PS5, XBOX ONE, XBOX Series X/S, Nintendo Switch, and PC.

The Evil Dead franchise is full of iconic characters that you can control in the new Evil Dead game; characters such as Ash, Scotty, Lord Arthur, Kelly Maxwell, Pablo Simon Bolivar, and much more. Players will choose to play as good or evil; fight for the good or reign in the powerful Kandarian Demon hunting Ash and the other iconic characters. Also, players who choose the dark side will possess Deadites, the environment, and the survivors as they search to devour their souls.

Moreover, the visual effects will have the same look and feel as the Evil Dead franchise, with realistic illustrations and mechanisms that bring horror to life. Players will have the same experience as the characters in the films, from tearing Deadites in half with Ash’s famous chainsaw, to soaring through the map as the Kandarian Demon. Weapons such as shotguns, cleavers, and more are available to the characters so they can fight for survival. 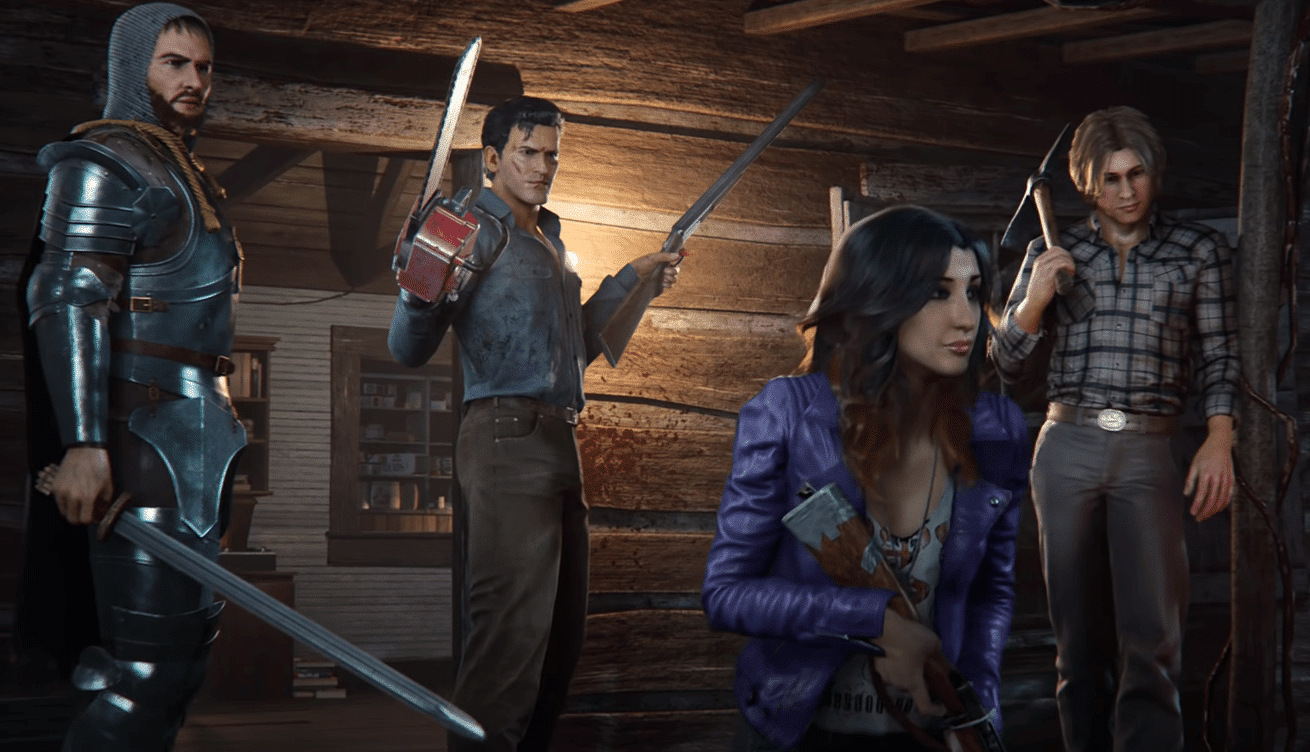 The gameplay loop is similar to previous asymmetrical horror titles Friday the 13th (2017) and Dead by Deadlight (2016). Instead of trying to find ways to escape the area, the characters try to close the open portal colliding between the worlds. The game’s setting is in the woods, where a portal allows monsters to pass through and endanger the characters’ world. Therefore, the players must join together to stop the portal and kill off any monster that they come across, or players can play as a demonic creature to stop the survivors from accomplishing their goal.

There aren’t many details about the game yet; the exact release date is not available. As we read about the game, many questions about the gameplay and the player’s perspective roam in our minds. We know that the game is coming this year, and online co-op and PVP multiplayer is part of the action. This game is a dream come true for Evil Dead fans. The trailer is available so people can catch a glimpse of what the game has to offer. For now, all we can do is wait and maybe catch up on some Evil Dead films.

See the trailer for Evil Dead: The Game 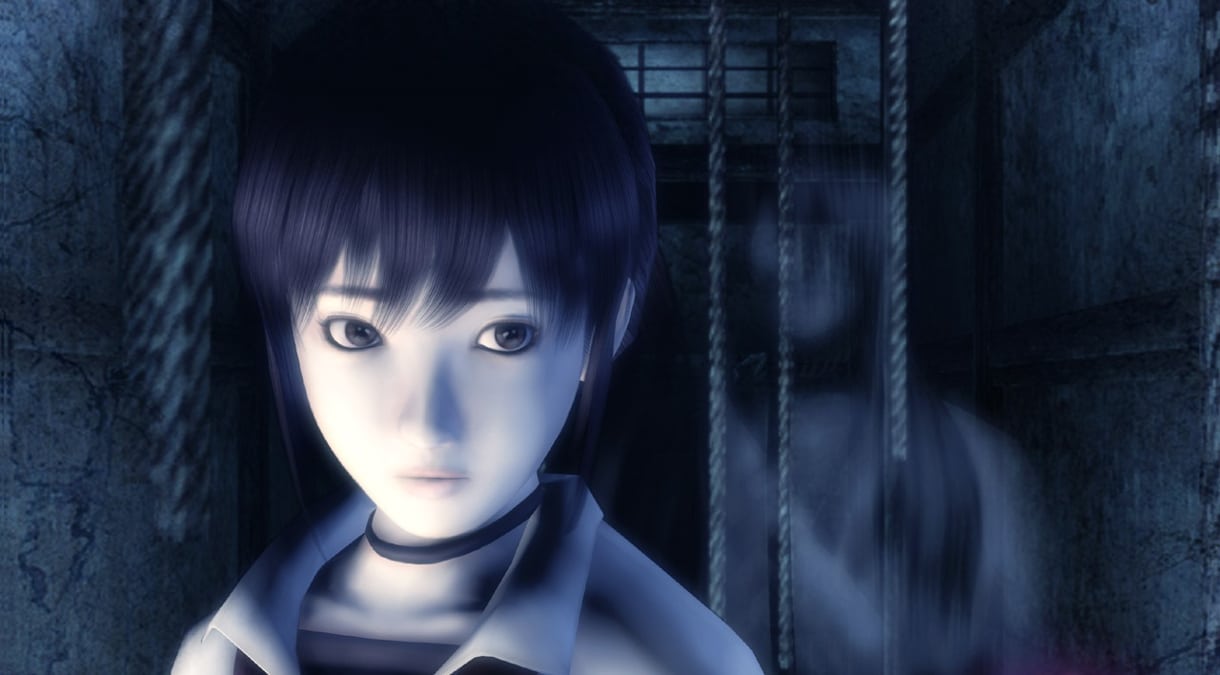 Also known as “Project Zero”, this is a survival horror game that focuses on dispelling ghosts by taking pictures of them. 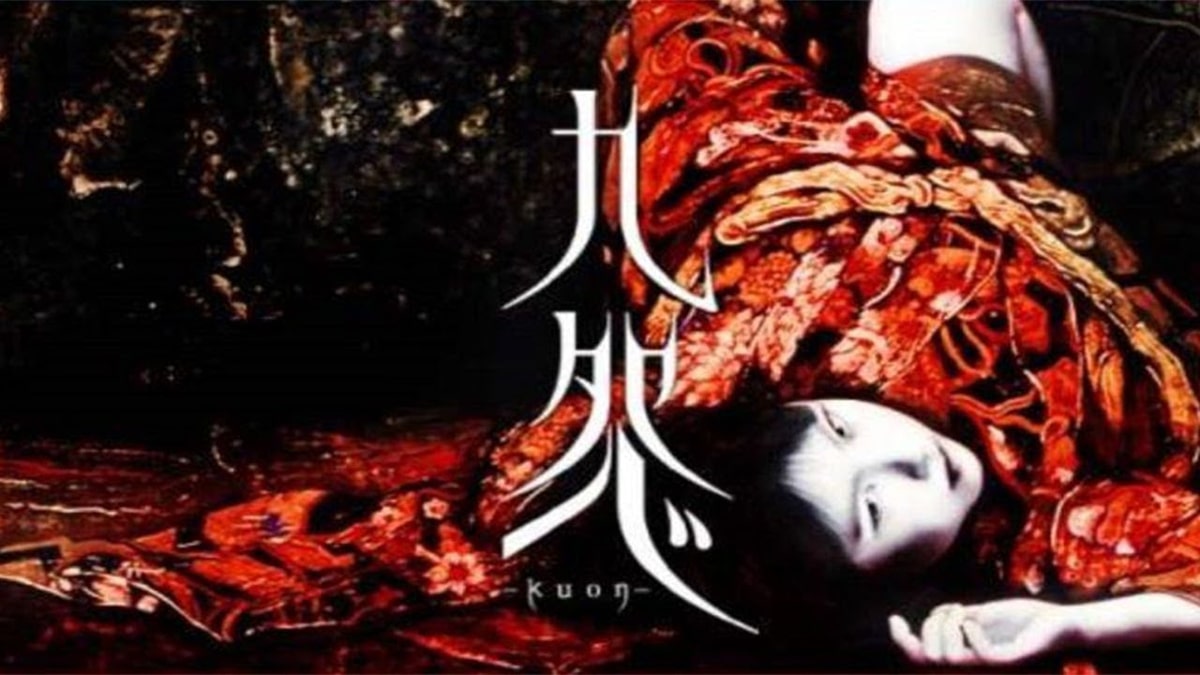 A unique take on the survival horror genre where the atmosphere reigns in a feudal Japanese palace. 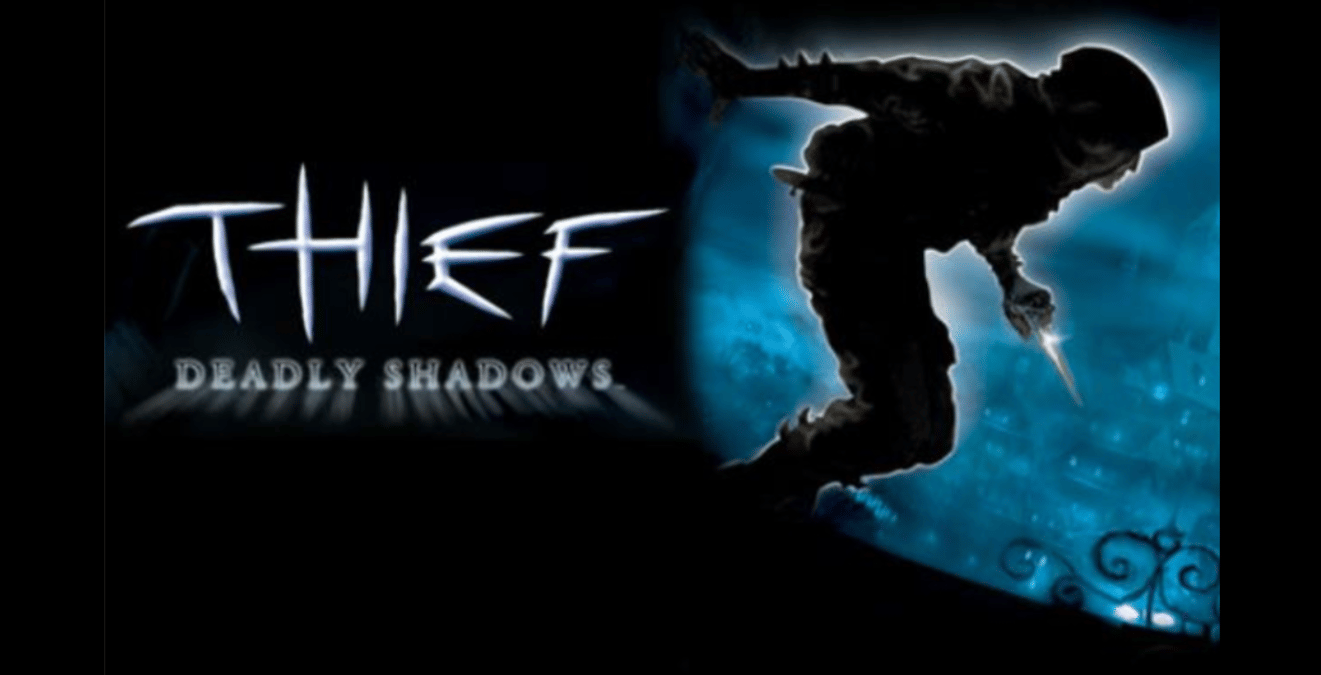 “Deadly Shadows” wraps up the saga at the right time & sadly marks the end of the golden era of stealth-game design.