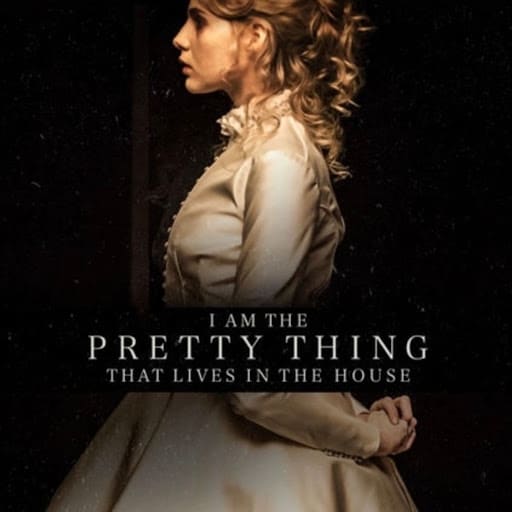 A Haunting Living Portrait of a Ghostly Realm

The story of I Am the Pretty Thing That Lives in the House (2016) is a typical haunted house story told in an artistically effective manner by writer and director Oz Perkins. Set in Braintree Massachusetts, Lily Saylor (Ruth Wilson) is an anxiety ridden recluse who takes a job as caregiver for well-known horror author Iris Blum (Paula Prentiss) in her final days. Even on Lily’s first night at the house she notices something is strange, and they may not be entirely alone. Little oddities are overlooked as jitters from being in a new place, brushed off as a typical Lily anxiety making an appearance and not the echoes of a woman trapped wandering around the memories of her death. 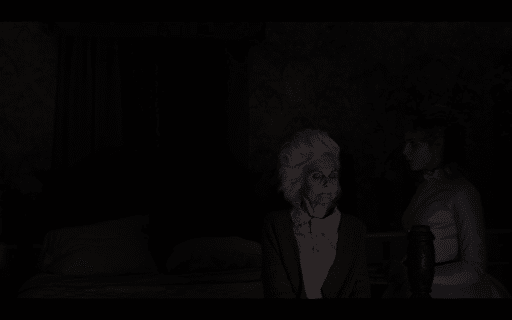 As far as haunted house movies go, I Am the Pretty Thing That Lives in the House is not an action packed, jump scare ridden gore fest, yet holds its own as a must see movie. Not much actually happens in the movie, but the way the plot flows along with a haunting narration by the main character enchants the viewer until the end. The beautifully worded thoughts of Lily’s opening monologue of ghosts trapped in the veil, mixed with the surreal visual whispers of a ghost shifting into a detectable spectrum, highlight the lost nostalgia felt by said ghost. The movie portrays the lost, yet detached, confusion felt by the ghost in the house by tangling subtle imagery in with a lost sense of time. The movie builds on suspense, as if the house is suffocating all hopes of escape. There are no outside influences on the characters, just their own isolated words and thoughts for company. Even during a phone call Lily has with a friend, we cannot guarantee she is actually speaking to another person; we only hear her side of the conversation. They are left alone in the house, only seldom visited by a man who attends to the upkeep of the house itself. There are obvious connections between Lily and the ghost that are highlighted in repeated themes throughout the movie, although they had never met or even lived during the same time.

The movie places the audience into the mindset of the ghost trapped in a memory. We wander through the story “worrying over the floors in confused circles” as the ghost, yet content to be there as we may be treated to another glimpse at the mystery. I Am the Pretty Thing That Lives in the House is a dark movie, not just because of the plot. I recommend watching this movie at night with all the lights off so as to not miss important whispers of ghosts in the dark scenes. The visuals start off as faint hints that something is even there at all, growing in prominence to the apparent distress of the violin section of the soundtrack’s orchestra. The simple accompaniments become increasingly frantic as the ghost appears more pronounced. This movie is a painting come to life, narrated by the melancholy, nearly lost memories of ghosts wandering around their own fading existence. I Am the Pretty Thing That Lives in the House is currently streaming on Netflix.

previousThe Observer
next10 Horror Films Based on True Stories