New Perspective On An Old Tale 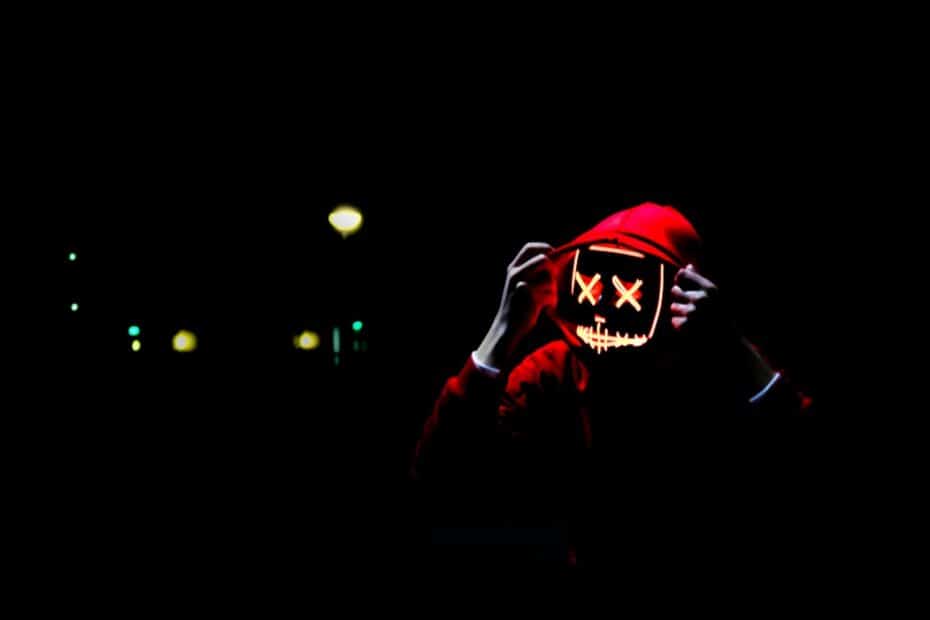 Masque of the Red Death during the Pandemic

In the early days of the pandemic, when I thought the whole thing would pass rather quickly, I watched a lot of zombie shows and movies. The apocalyptic settings seemed oddly reminiscent of the way the world appeared in those moments. The settings seemed to evoke similar feelings of fear as everyday life, and I could sense myself acknowledging my moods, which happened to match whatever COVID-19 was doing in the wider world.

Then, as the pandemic wore on, by about the end of Summer 2020, I began actively avoiding anything in horror that revolved around disease or societal collapse. This turned out to be a lot tougher than I thought it would be, and I found myself indulging in old monster movies and books I’d liked as a child. Remember R.L. Stine and Christopher Pike, anyone? I even dug out some of my old Stephen King books, and I watched Rose Red (2002) half a dozen times. After so many months into the pandemic, I just wanted to let my mind escape for a while, when I could.

Now, in Spring 2021, with restrictions slowly lifting in my local area and vaccinations rolling along, I finally decided to dig out a story I’d long been avoiding contact with – Masque of the Red Death (1842) by Edgar Allan Poe.

Some Horror For National Poetry Month 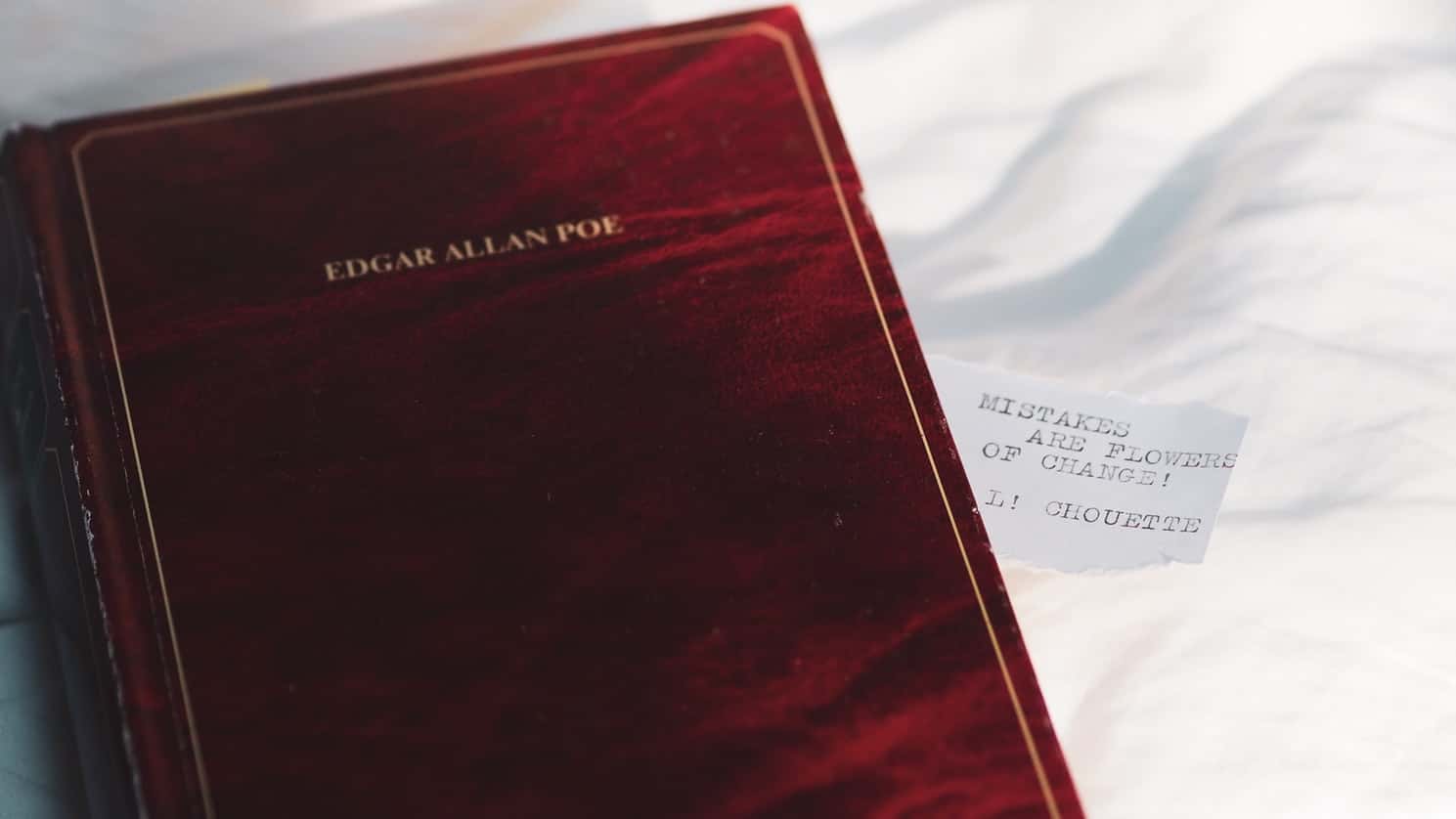 Within the first few paragraphs of reading this story (which is only about four pages long, in case anyone out there hasn’t read it and wants to give it a go), as the prince and his court wall themselves off from the rest of society within a decadent abbey, as a plague is raging on just outside, I began thinking about my lived experience. My thoughts went to those who were able to work from home and have goods delivered, and those who had jobs that put them in daily contact with the public. In the story, both the people walled off in the abbey, and those who remained outside in the countryside, experienced fear and anxiety from their positions. But, how that anxiety showed itself was obviously very different. I definitely think Poe painted an eloquent picture with words that anyone could identify with, who had gone through a period of quarantine and lockdown.

As I continued reading, and the story took on the main perspective of the prince and the people inside the abbey, I could feel within my body the familiar sensations of attempted distraction, disconnection, and further dread that Poe described the court people experiencing, whenever the large clock would chime the hour and break their reveries. How many of us went through rounds of attempted distraction with ordering comfort food, fun items from online shopping, and bouts of binge watching on Netflix or Hulu or the like, only to come back to our fears with news updates and reminders of the time?

With referencing a story this old, there really should be no spoiler alerts. But, as I concluded my read of this tale, I found I had a brand new perspective and appreciation for the realities that horror tries to teach. Masque of the Red Death shows us exactly what we are most afraid of, which is that we won’t be able to escape disease (in one form or the other) or death (ultimately). The prince and his court thought they could run, hide, and deny the plague that was going on all around them until it went away, but the Red Death got in… and even those of us who come out on the other side of this pandemic will be affected by it, even if we don’t want to be.

So, after all of that heaviness and exploration, am I glad I finally sat down and engaged in a horror story that elicited emotions from me that are tied to the reality I’m currently living in? Yes, I am. Even if it’s still uncomfortable, I have a fresh take on the preciousness and precariousness of life, and all of the natural risks that come with being mortal. 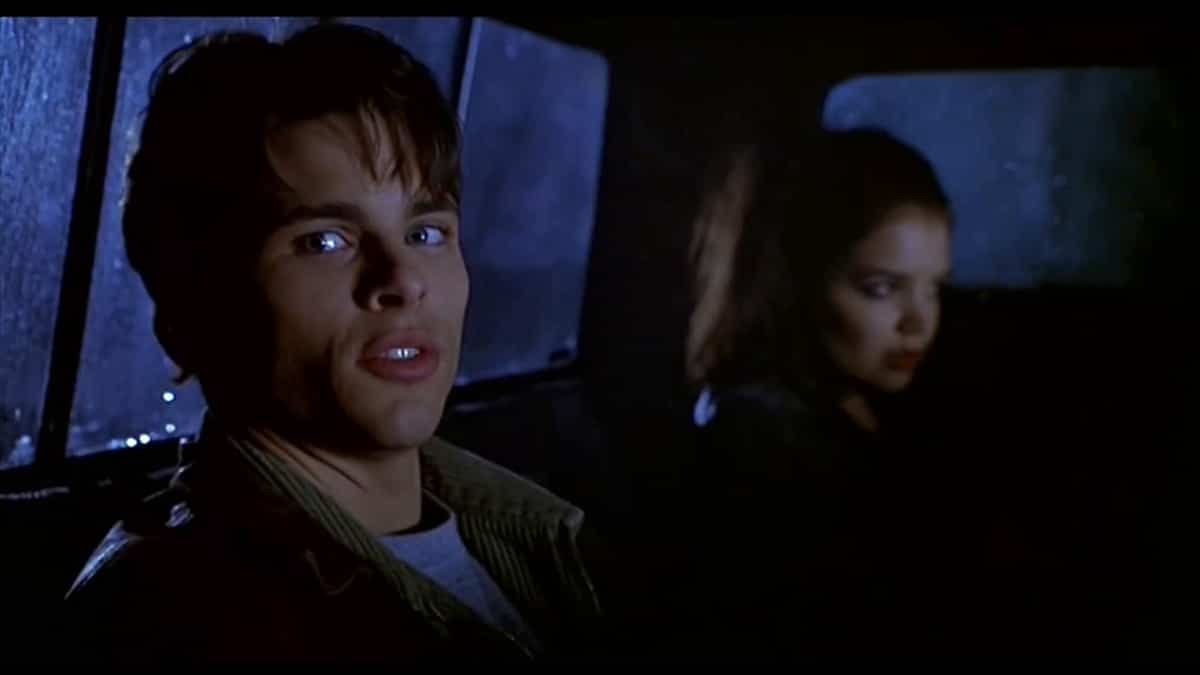 Being the new kid in school is always tough, but nothing could have prepared Steve Clark for the mayhem he finds after moving to Cradle Bay. 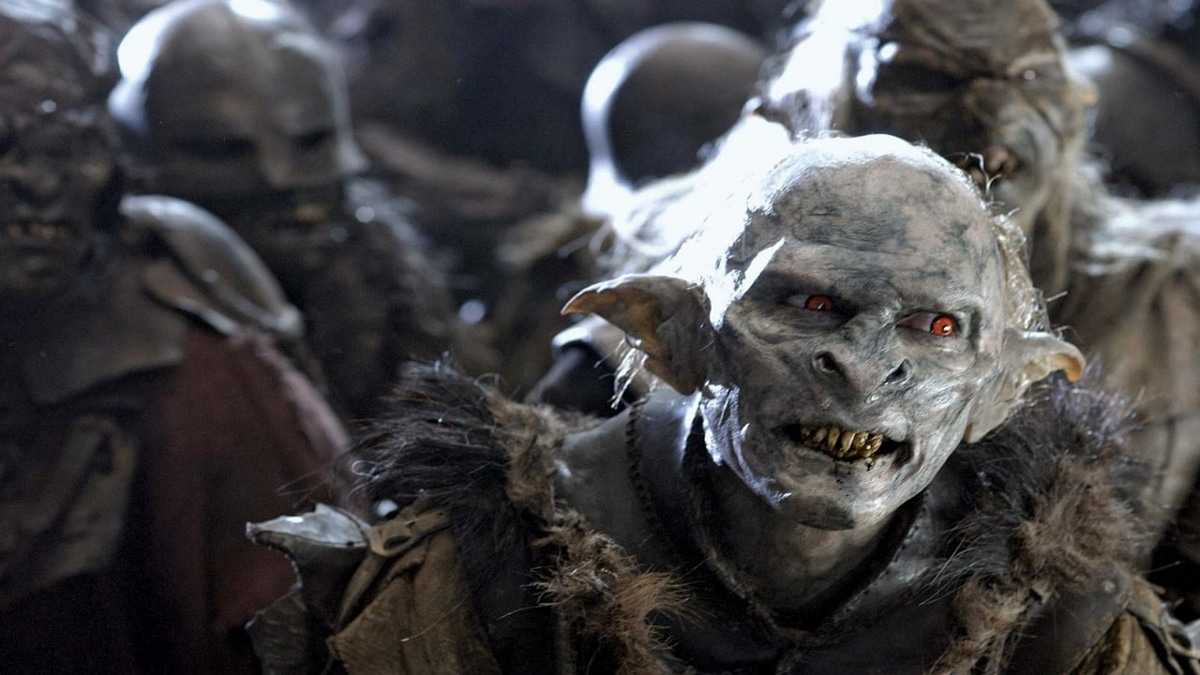 Sauron and Morgoth created various monsters to enforce their will to rule with fear and death.