Home > Pliny the Younger and the Ancient Roman Ghost 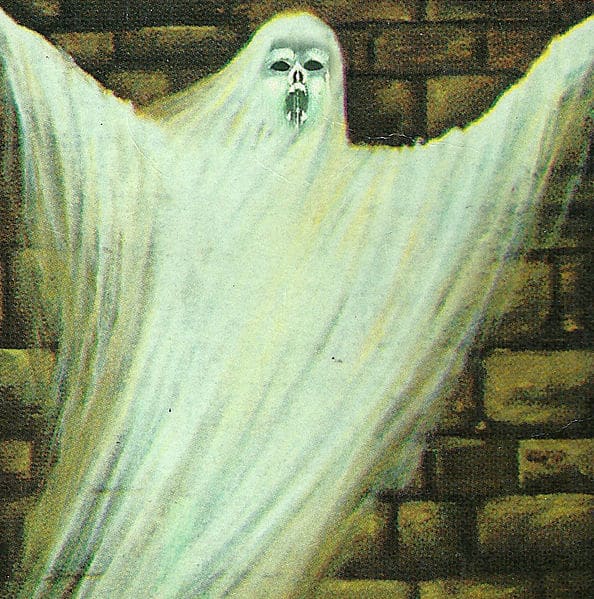 Always with the chain clashing. How can anyone get any sleep around here?

On this stop of our tour through historical horror monsters, we’re going to take a look at one of the most common and oldest creatures in horror- and one of the creatures most commonly believed in around the world.

The ghost is another beloved horror monster that has been around for so long and exists in so many cultures, one really can’t write a single history of them. Myths vary from culture to culture as to what precisely a ghost is, why they’re here, and how they behave. There are millions of different kinds of ghosts, or creatures similar to ghosts, in the mythologies of almost every culture you can think of.

Belief in ghosts is extremely common; more common, indeed, than most mythical creatures adapted into horror. Almost half of the population believes that ghosts are real, and well over half of the population believes that they may exist. This probably doesn’t surprise anyone. We all have a friend- if not multiple friends- that will talk your ear off about their experiences with ghosts.

Personally? I don’t know or care if ghosts are real. I think the stories are entertaining and getting too deep into that whole conversation makes a fun conversation suddenly very boring to me. You bring up vampires and people will chat with you about their favorite vampire story. You bring up ghosts and suddenly everyone gets a massive stick in their respective tuchuses.

What I find interesting is that, when I looked into the history of haunted house stories, I found that the oldest surviving haunted house story references that very question. This would be from a letter written by Pliny the Younger, an Ancient Roman magistrate and writer who lived from 61-113 CE.

The translation I’m using comes from an article from History of Yesterday called “An Ancient Roman Ghost Story” by Jed Graham. In the first paragraph, Pliny the Younger asks Roman senator Lucius Licinius Sura, “I am extremely desirous therefore to know your sentiments concerning spectres, whether you believe they actually exist and have their own proper shapes and a measure of divinity, or are only the false impressions of a terrified imagination?”

Apparently, the “are they real” debate has been going on for a while.

Anyway, the story goes that one night, the inhabitants of a large but creepy house in Athens heard what sounded like the clashing of chains in the middle of the night. Over time, as this continued, it made them lose sleep, be driven to madness, and eventually die.

The house, now empty, was put up for sale at a discount. Eventually, Athendoros the Philosopher inquired about the house, and upon hearing the story, was intrigued to stay in it. The ghost appeared to him, and led him to a spot outside the house, before disappearing. Athendoros had that spot dug up, only to find the remains of a long-deceased body that had been left there.

The city then gave the deceased man a proper burial, and the house was no longer haunted.

To paraphrase The Twilight Zone, ghosts are alike all over. 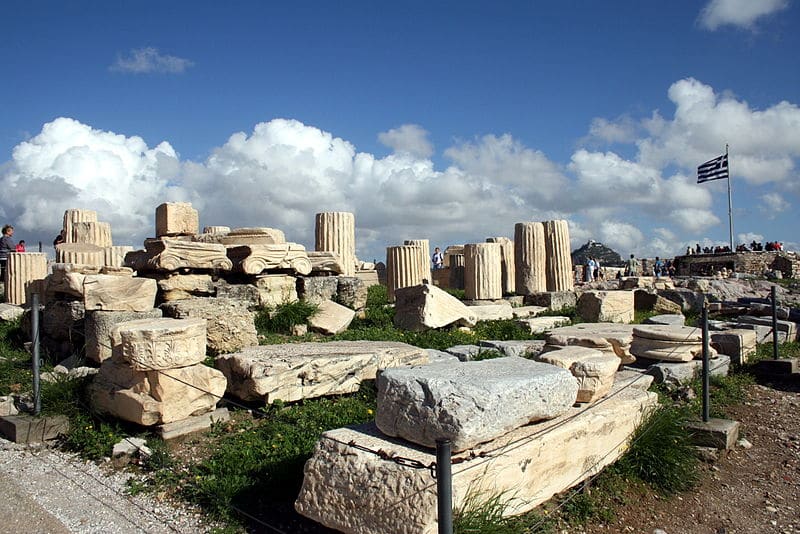 Pliny the Younger then goes on to relate this to a story about his own life: one of his young slaves had his hair cut off in his sleep by two men in white, who both the young man and Pliny the Younger seem to interpret to also be ghosts. He goes on to talk about his interpretation of this incident, which is that he would never be prosecuted the way he might have if Domitian was still in power.

This gets into what makes Pliny the Younger a notable historical figure. He was a high ranking figure in the Roman government, and during the emperor Domitian’s reign between 81 and 96, he was obligated to remain loyal. Domitian was a particularly brutal and authoritarian leader, whose behavior lost him support of a large portion of the Roman Senate. Domitian would eventually develop increasing paranoia, leading him to round up and kill the opposition, which included people Pliny was close to. Domitian would eventually be assassinated in 96, succeeded by Nerva and, soon after, Trajan.

The man was dealing with a lot of survivor’s guilt, certainly, and most likely also dealing with a lot of general guilt for his association with the former emperor. At the same time, this poor kid gets assaulted in his sleep, and Pliny the Younger turned it into a prophecy about himself, which is… an interpretation. Also, despite what I said earlier, this might be one of those situations where you wait on the ghost talk until after you look for possible perpetrators, Pliny.

Yet there are a lot of interesting things about these stories, outside of Roman politics and life. For one thing, it sort of amazes me how similar the first story is to every campfire tale I’ve ever heard. The clashing chains, the prologue of people being frightened- to death!- by the ghost, the learned man who helps the ghost resolve what causes his unrest. Heck, the story literally starts with the line “do you believe in ghosts? Lemme tell you a story about a guy I know.” And both stories follow the still popular storyline of “the ghost is trying to tell you something.”

Another interesting thing is that the tone and wording of the letter seem to imply that these stories are very similar to stories Pliny the Younger, and possibly Sura, were already very familiar with. The oldest surviving ghost story references ghosts stories before it.

Perhaps that means that we will, at some point, find an even older original copy of a haunted house story. I wonder if the dinosaurs had anything they needed to tell each other?

New Perspective On An Old Tale 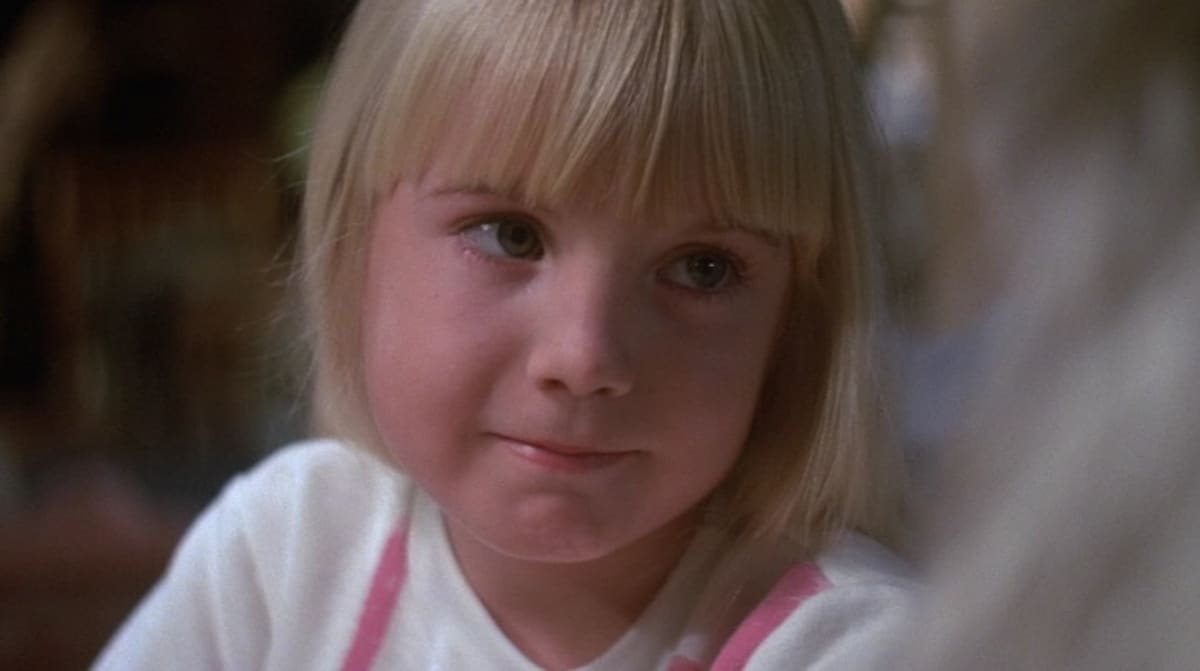 Horror Movies Sealed with a Curse

Horror films are made for entertaining and inciting fear but the viewer goes home and leaves the nightmares behind. Rarely is the experience of the cast an afterthought. 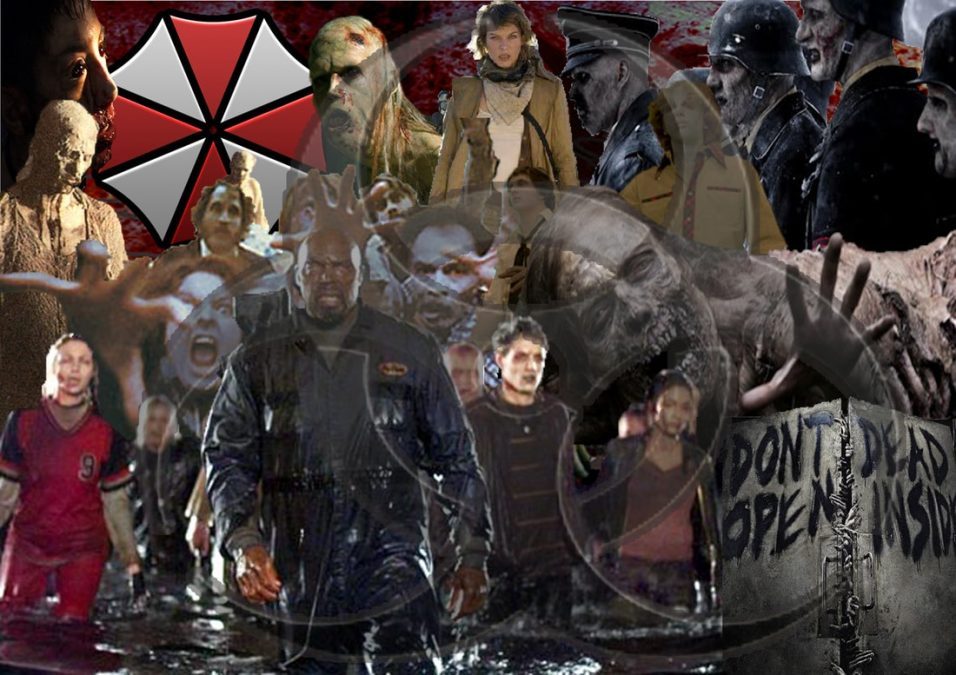 The popularity of the zombie as a titular creature in horror did not rise in popularity until after George Romero’s creation. It is to him that we owe the universe of zombies enjoyed today. 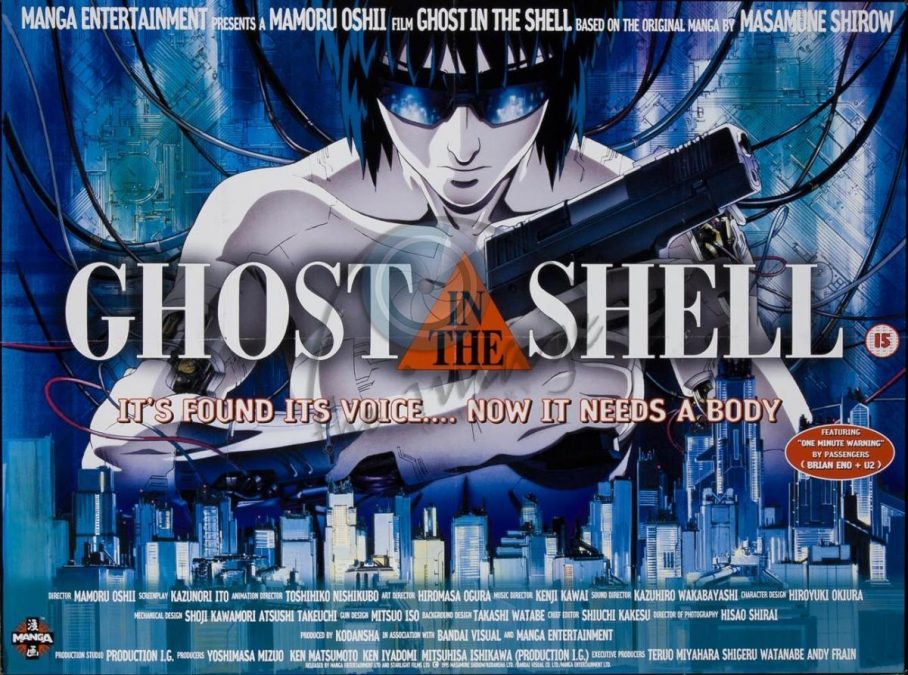 previousRussell Todd Appearing on Dead Talk Live May 11th!
next6 Sensational Haunted House Movies For May