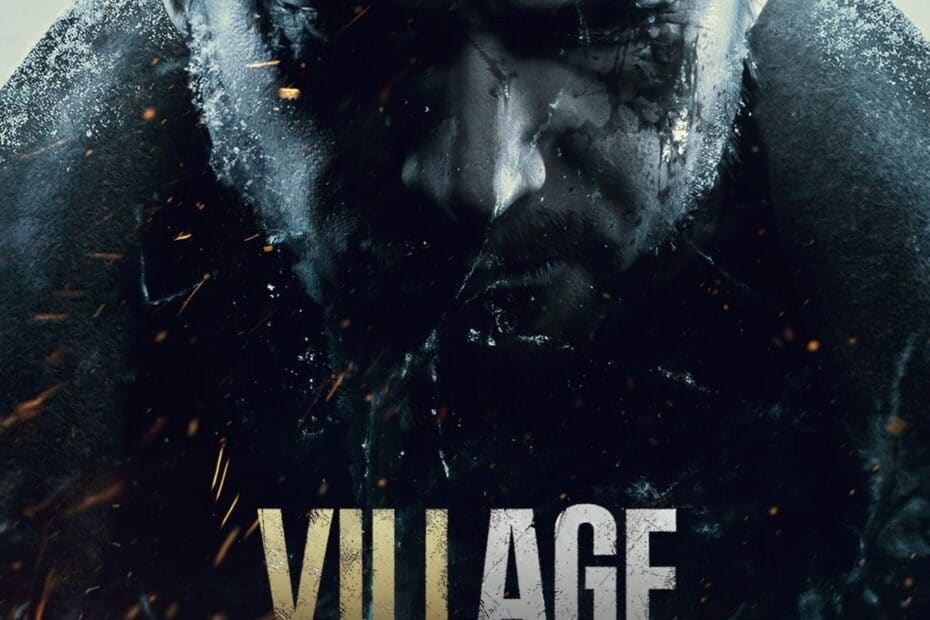 Resident Evil Returns on May 7th

Resident Evil Village is set a few years after the incidents of its forerunner, and follows Ethan on a quest to search for answers. Answers to what, you may ask? Ethan, thinking everything is back to normal, decides to settle down with his wife, Mia. But as life was appearing too good to be true, fan-favorite Chris Redfield bombards their home and kidnaps their daughter. While Ethan is searching for his daughter, he finds himself in a sinister village.

The Resident Evil Village gameplay is very similar to Resident Evil 7, only featuring a brand new narrative and villains. Players will be up against terrifying enemies with their bare hands or the variety of weapons that are available to carry. This time there is a Duke to buy and sell supplies, weapons, and weapon upgrades. Also, solving puzzles will again be a method to progress in the game.

Players can look forward to encountering unsettling characters such as the nine-foot-tall Lady Dimitrescus, who inhabits a castle. Players can explore both the village location and the castle location, both of which were playable in the time limited demo. 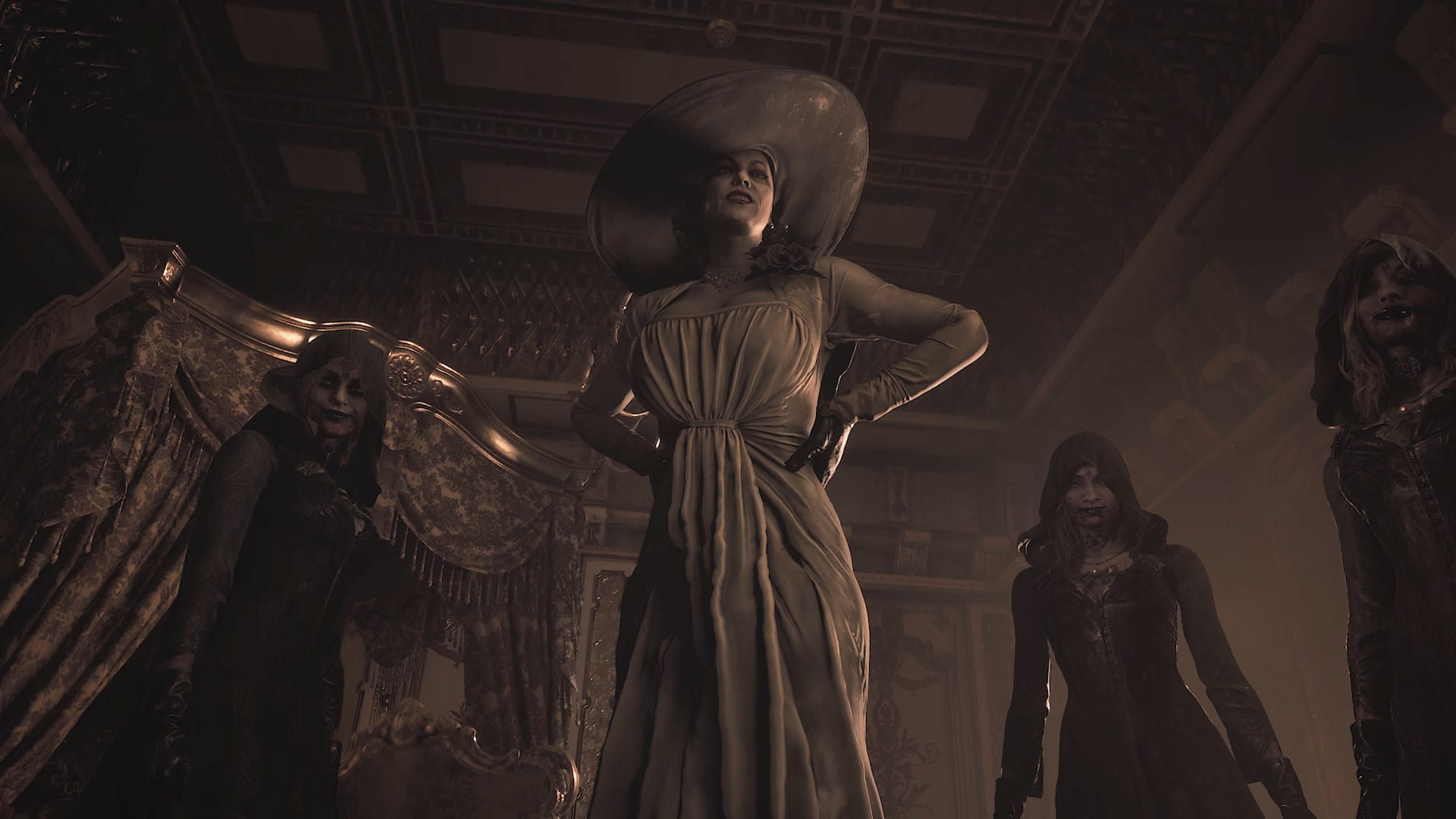 The release date is quickly looming, and Capcom presents gamers a chance to try out the new Resident Evil game through timed demos. Gamers played an open beta of the game’s multiplayer called Resident Evil Re: Verse on April 8 for only three days. The multiplayer mode allows players to play their favorite series characters and villains in a player versus player battle.

Furthermore, who doesn’t like to try a game before buying it? In January, Capcom released a PS5 exclusive Resident Evil Village demo called Maiden. The demo offered a brief story taking place in Lady Dimitrescu’s castle location. The demo is free to download from the PS store and lasts for 15 minutes. During the release of Maiden, Capcom confirmed the release of the second demo.

Additionally, the demos were only playable for 30 minutes each and only available for 8 hours once the demo began. 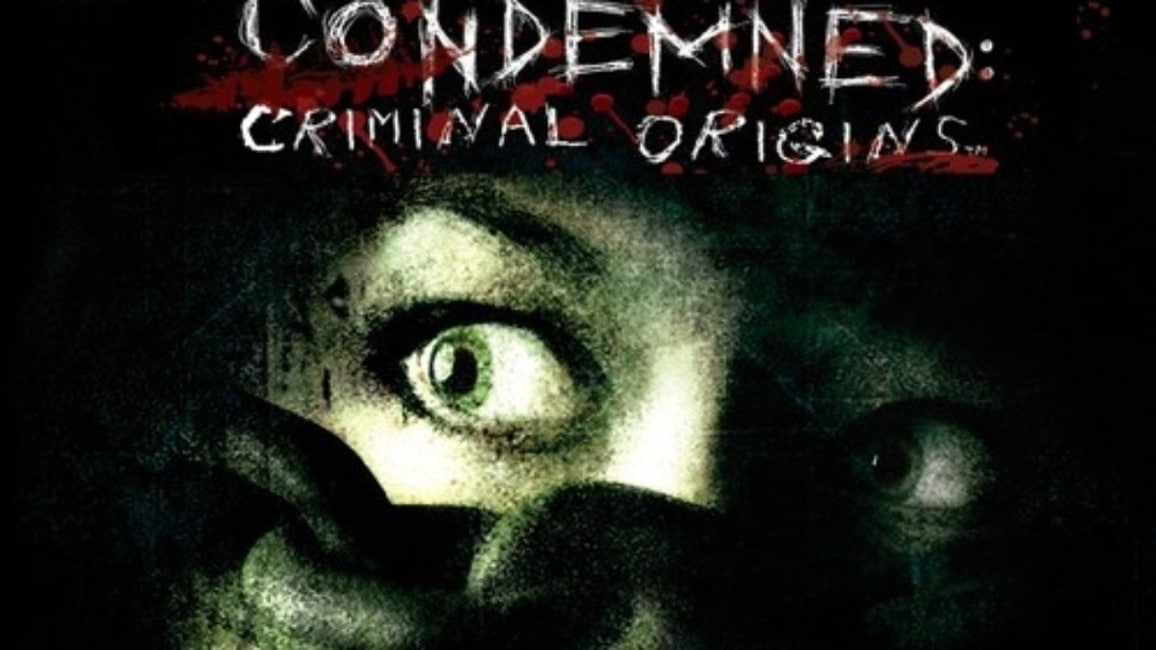 Can a videogame be scarier than the movies in theaters or at home? 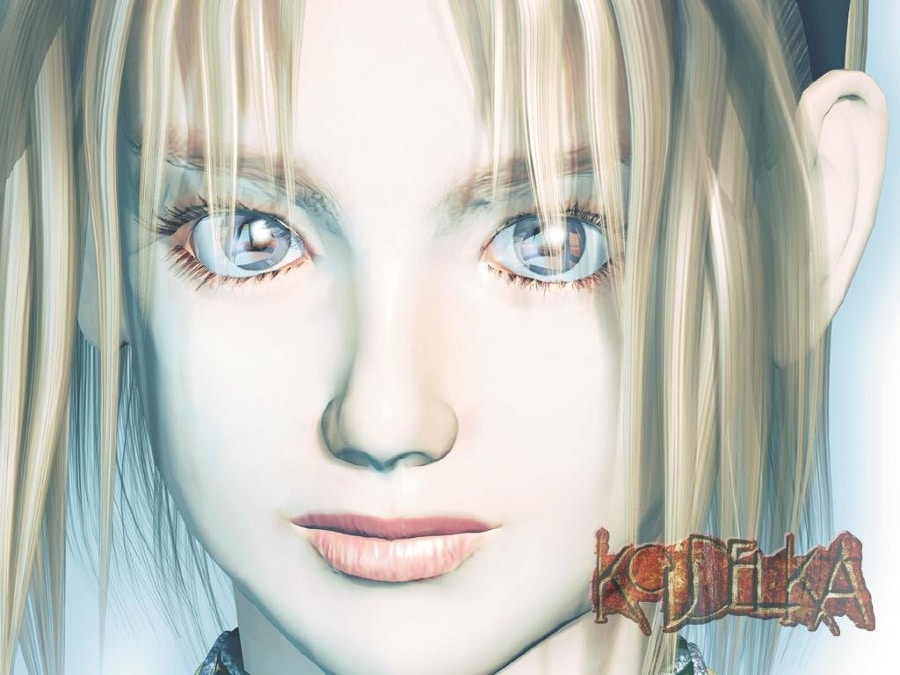 “Koudelka” is a unique classic of the PSone era that feels like Resident Evil mixed with a unique combat system.