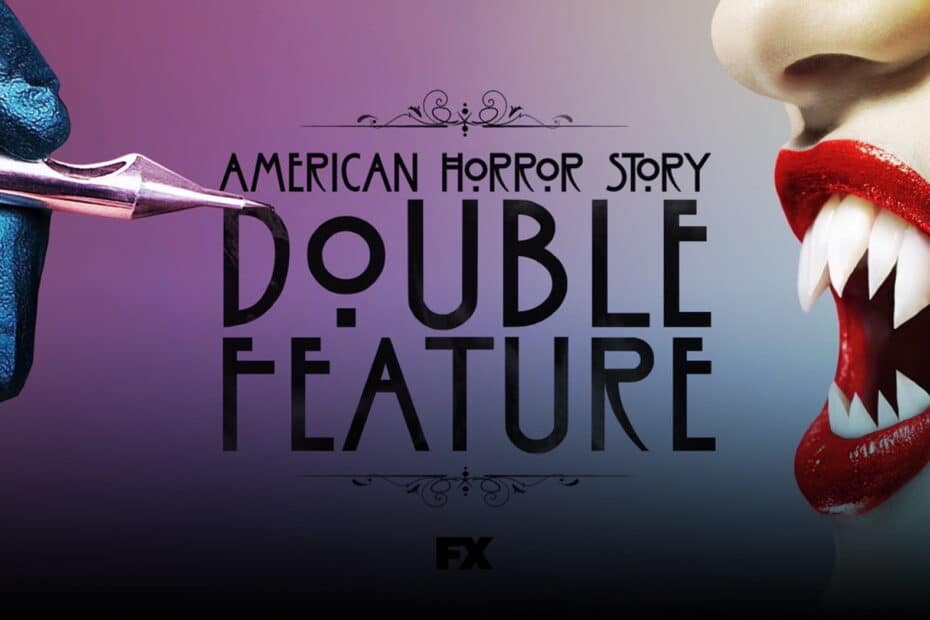 American Horror Story Season 10 release date finally revealed, along with a spinoff series; check out the details below. 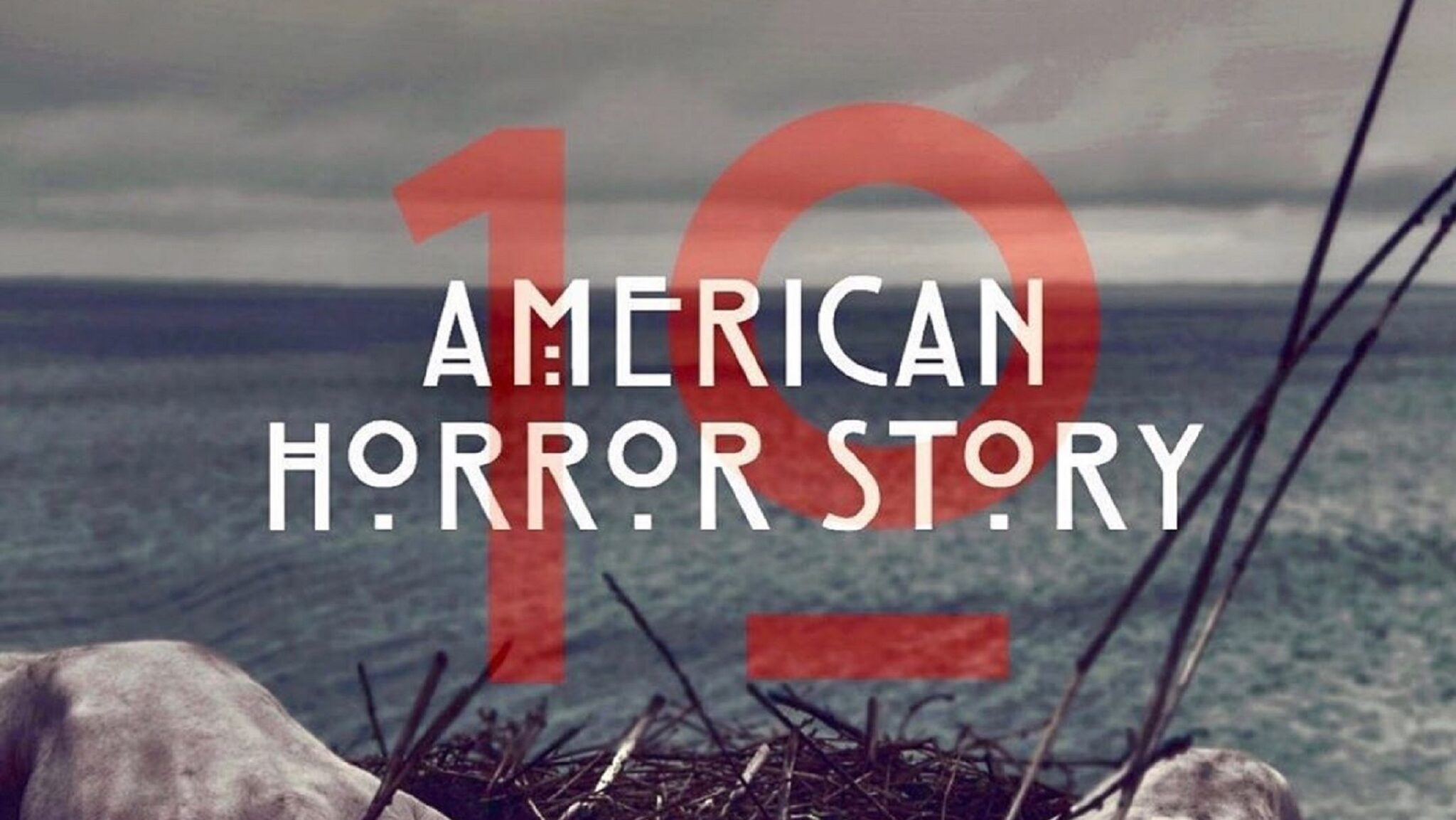 So far, we have only seen vague pictures, hints, and teasers from Ryan Murphy’s social media networks about Season 10 of American Horror Story. On March 19, 2021, Ryan Murphy revealed the title Double Feature, and it has a tagline: “Two horrifying stories, one season. One by the sea, one by the sand.”

Furthermore, Murphy took the time to respond to a fan and explained more details about the post by stating: “It means TWO SEASONS for the fans airing in one calendar year!” he said. ” So, double the viewing pleasure. One set by the sea (this cast is already announced). A second by the sand (that cast announcement is coming soon).”

It looks like the long-term wait is well worth it; we get a spinoff and two seasons in one. Also, a second cast list is waiting for an announcement. The premiere date and spinoff are exciting news; Ryan Murphy sure knows how to keep his fans satisfied.

Check out the trailer for “American Horror Story, Season 10!”

previousRethinking Fear In “They Look Like People”
nextSweeney Todd, A Review