Home > An Evolution Of Zombies 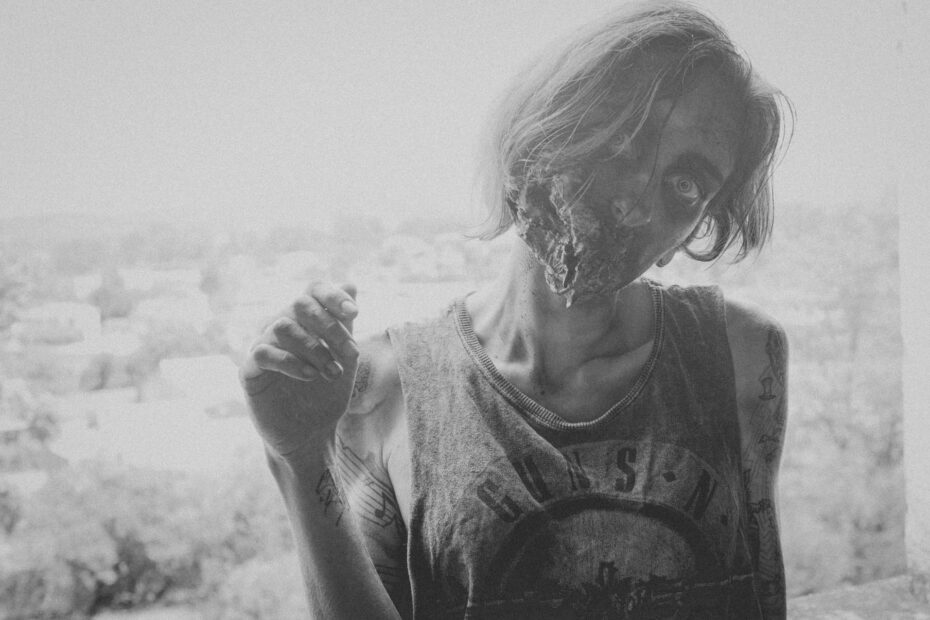 Taking A Bite Out Of The History of Zombies

Zombies, as most fans recognize them, are the progeny of George A. Romero. But, his mindless children are a far cry from the original or the revolutionized zombies. As the old Virginia Slim’s jingle word’s it, “We’ve come a long way, baby!”

Zombie lore is mired deep in the roots of Caribbean culture, more pointedly Haiti. The voodoo practitioners, the Bokor’s, were dabblers in zombification and human reanimation. It is their mastery of alchemy that enabled them to transform the living into the undead. “Several credible reports in medical journals show proof of people using neurotoxic compounds to induce paralysis in people, and then reviving them from the grave,” as is cited on History.com. Yes, due to the Bokor’s finesse of those arts, the undead walked. Yet, those ramblers are not as we recognize the undead today.

The caricature of the on-screen zombie dates back to the 1930s. This period would mark the first time moviegoers would watch depictions of creatures from beyond the grave. In fact, one of the first zombie features was the classic film, White Zombie (1932). But, these walkers were closer in resemblance to their Haitian counterparts than Romero’s undead. Wes Craven later re-introduced a new generation to the voodoo-derived zombie in the horror classic, The Serpent and the Rainbow (1988). And, Craven’s depiction was truly terrifying. But, this was only the beginning. Zombies would transform over time, but they weren’t going anywhere!

Horror-master George Romero brought the world a more modernist view of the zombie. His undead, although resembling aspects of Bokor zombies, were quite different. Unlike their predecessors, Romero’s walkers had a nasty compulsion for flesh. Their blood lust was insatiable. But, their lumbering gate made survival a sometimes- safe bet. And, no one controlled these zombies, unlike the Haitian variant. But, it was not long before even Romero’s vision of zombies in the Night of the Living Dead (1968) were upgraded. 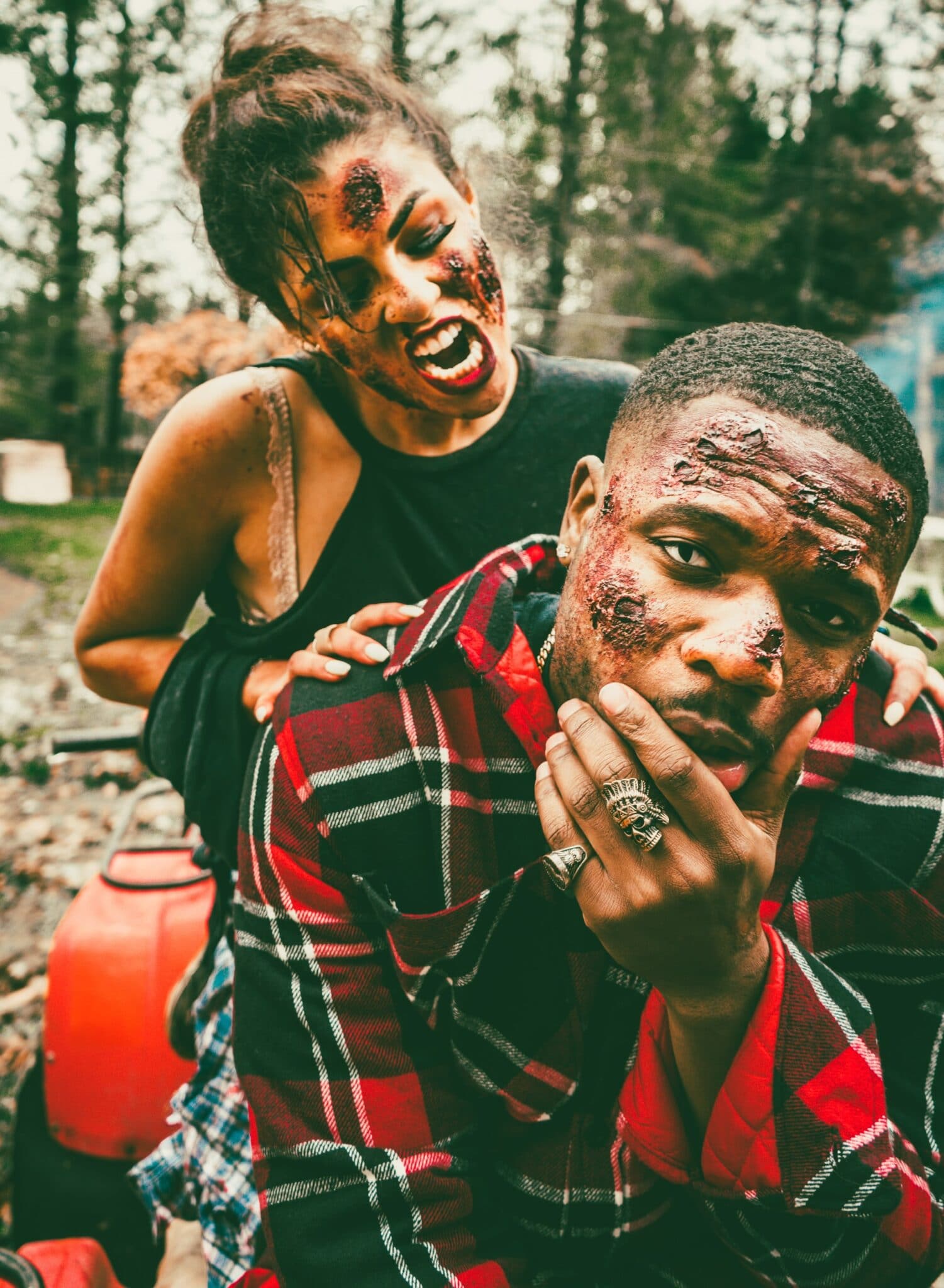 World War Z (2013) and the eclectic zombies of Z-nation (2014) were game-changers in the genre. The plague of slow, mindless, flesh and brain craving creatures was now fast. Not to mention, the zombies now appeared to have a collective reasoning capacity. And, even a few zombies indicated that they were self-thinkers, as they would turn from the horde to their own devices. It was as if the new zombies not only reclaimed some brain cells, but also found a solution for their speed deficiency. But, this was not the only evolutionary marvel. The first zombies meandered with a single-word vocabulary, “brains!” The zombies of current film and screen would attempt to communicate, although unintelligibly. And, their appetites were somewhat elevated. But, fans of the genre could not predict what would come next. With the progression of years, film, and storylines, zombies would become more human.

Warm Bodies (2013), iZombie (2015), and Santa Clarita Diet (2017) gifted the world zombies with human emotions. The re-imagined walking dead could love and hate, and they were super picky about whom they ate. Schaefer and Engler took humanization one step further. With Z-nation’s introduction of gestating zombies. In Schaefer and Engler’s vision, zombie love could result in the possibility of half-human, half-zombie babies.

Given the jump in evolution, it would almost be reasonable to believe that something was in the water. But, according to the writers of The Walking Dead (2010), it was not so much the water but the air. And, Robert Kirkman could not help teasing the fact that environmental toxins were making all humans zombies-in-waiting.

Just when fans believed they had seen it all, then came another evolutionary jump. In the Zack Snyder Army Of The Dead (2021) release, he teases the possible existence of zombie hybrids, robot zombies, or alien zombies. This is quite a wild concept! However, Snyder’s perspective is not so strange, given on-going theories of an alien component to the origin of the zombie virus. When considering those theories, Snyders zombies are possible.

The zombie evolution is fascinating and raises so many questions with die-hard fans. One thing is undeniable, the uncertainty of the genre’s future raises a great deal of anticipation. And, one can only imagine what the next revolutionary jump will give us.

Check out this Dead Talk episode all about zombies!