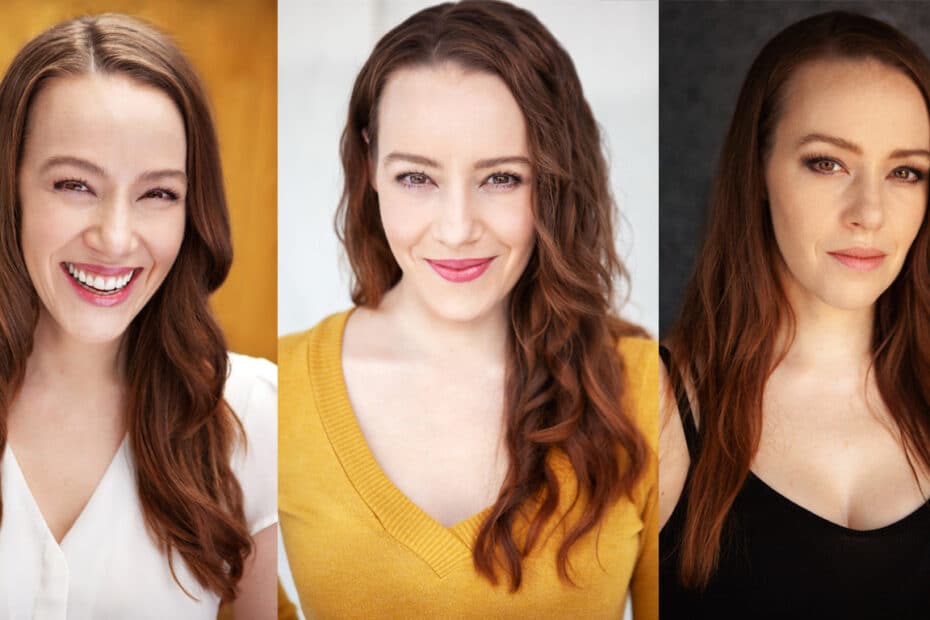 Mark Your Calendars for Dead Talk's Interview With April Billingsley!

Dead Talk Live has a new guest, and it is April Billingsley, who will be joining us on our podcast on Tuesday, June 8th, at 9:30pm EDT! Many fans will certainly be thrilled to see this actress from The Walking Dead (2010) on our show. Remember “Bob” and the people of Terminus eating his leg, anyone? Yeah, you know you remember.

April Billingsley is an actress with an extensive list of credits. Some of her most known works tend to include The Dark Red (2018), The Outsider (2020), The Perfect One (2018), One Last Thing (2018), and of course her appearance in The Walking Dead in 2010. April Billingsley has also done some directing with her work on the short, Cashing In (2010).

As stated above, April Billingsley will be joining us on Tuesday, June 8th, 2021, at 9:30pm EDT, for our Dead Talk Live podcast.

Check out the “Dead Talk Live”recent review of a “Fear The Walking Dead” episode!

previousThe Conjuring: The Devil Made Me Do It, Trailer
nextThe Mimic, A Review