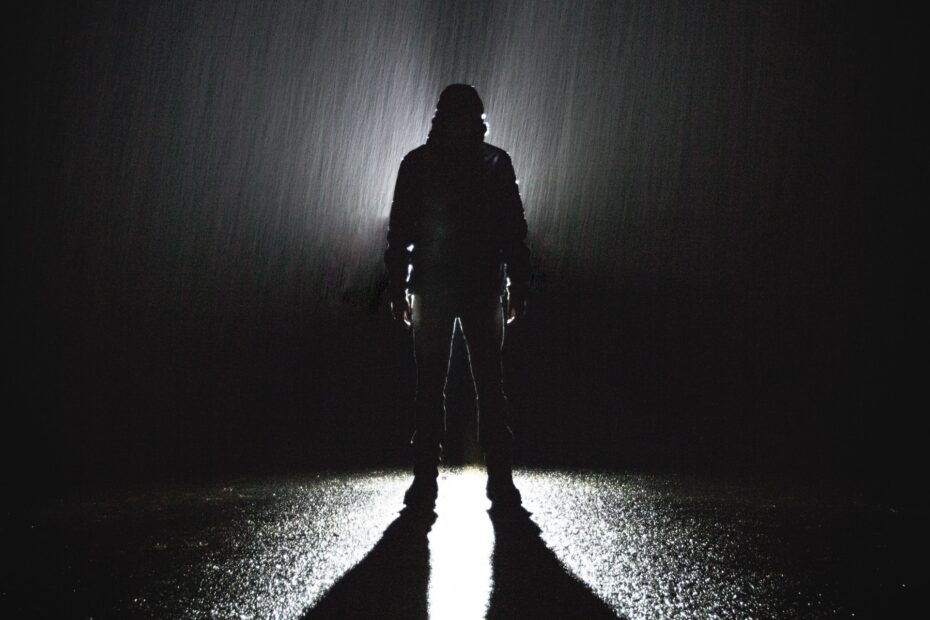 In the 2019 film, Assimilate, three friends make videos about their town. Little do they know that their neighbors are being killed, and they are being replaced by creatures that are perfect copies of their victims.

Assimilate (2019) truly has it all… both the creatures and the terrific scenes that keep you on the edge of your seat while watching. The creatures seem so human-like that it’s incredibly creepy, yet so entertaining at the same time. The scary things that these girls go through seem so difficult and frightening that you can’t help but sympathize with them. 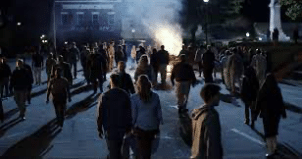 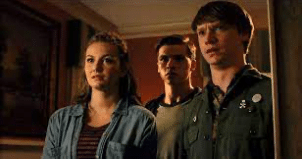 The acting of the teens in Assimilate is really good, as well. The emotions that these actresses showcase seem so raw and real that you, as an audience member, are able to temporarily suspend disbelief. The special effects in Assimilate are also well done. The way that they made alternate versions of the people that the creatures killed seem so lifelike is impressive. Some people would not be able to tell that the alternate versions of the people are not actually their neighbors, but flesh eating creatures that can shape shift.

These are just a few of the reasons that the film Assimilate is worth your time as a horror fan. So, now you can sit back and eat some popcorn, but also keep an eye out for weird creatures.

Check out the official trailer for “Assimilate!”