Home > Books of Blood, A Review 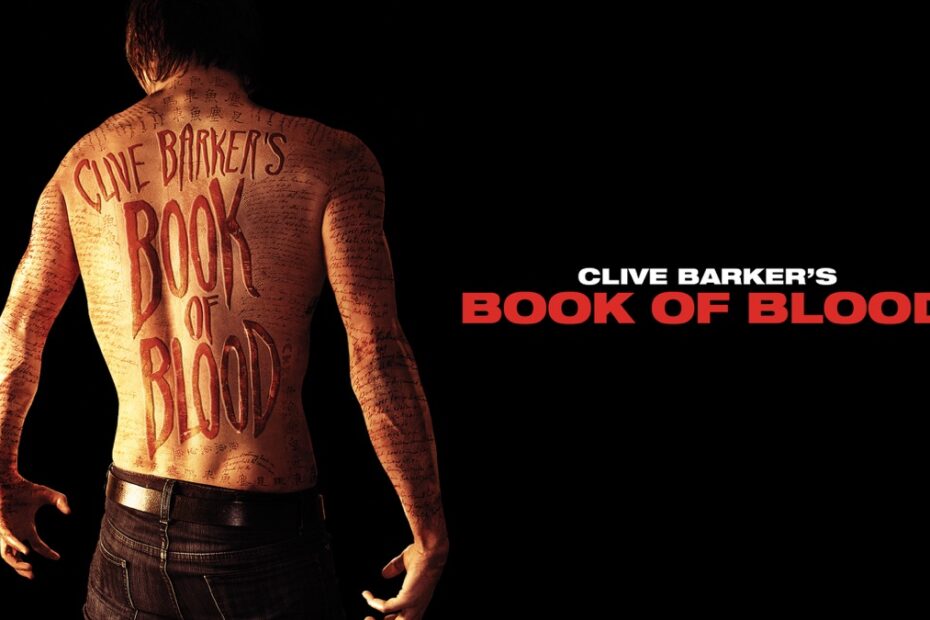 Are You Ready For These Books?

If you have access to the streaming service Hulu, you may be aware of the film Books of Blood (2020) that was released on October 6, 2020. This film was part of a collection of films that Hulu released for Halloween, and being a huge horror fan, I couldn’t help but watch. Afterward, I did some digging into the film and discovered that it was based on a book.

The creator and author of the Books of Blood series is Clive Barker. Some may recognize his name in the horror industry, since he was the director of Hellraiser (1987), Candyman (1992), and Nightbreed (1990). Having such a reputation in the industry, I was excited to see how Books of Blood Vol. 1 (1984) would compare to his other works. As a side note, this review will contain some spoilers to the book.

Barker begins his book off strong, and sets the tone for what seems to be this world of death and macabre endings. He introduces the audience to the Book of Blood, McNeal, and his reader, Dr. Florescu, which he does by showing the audience how the book came into being. This type of introduction in my opinion was an excellent choice, because it shows the readers what impossible things are possible for this world. Instead of wondering how McNeal came into existence, we get to experience his transformation through Dr. Florescu’s eyes. The readers not only know the answer to what the book of blood is, but how he was created, the dead carving their stories onto McNeal’s flesh. Following this, the other five short stories in this book are meant to be stories that can be found on McNeal. 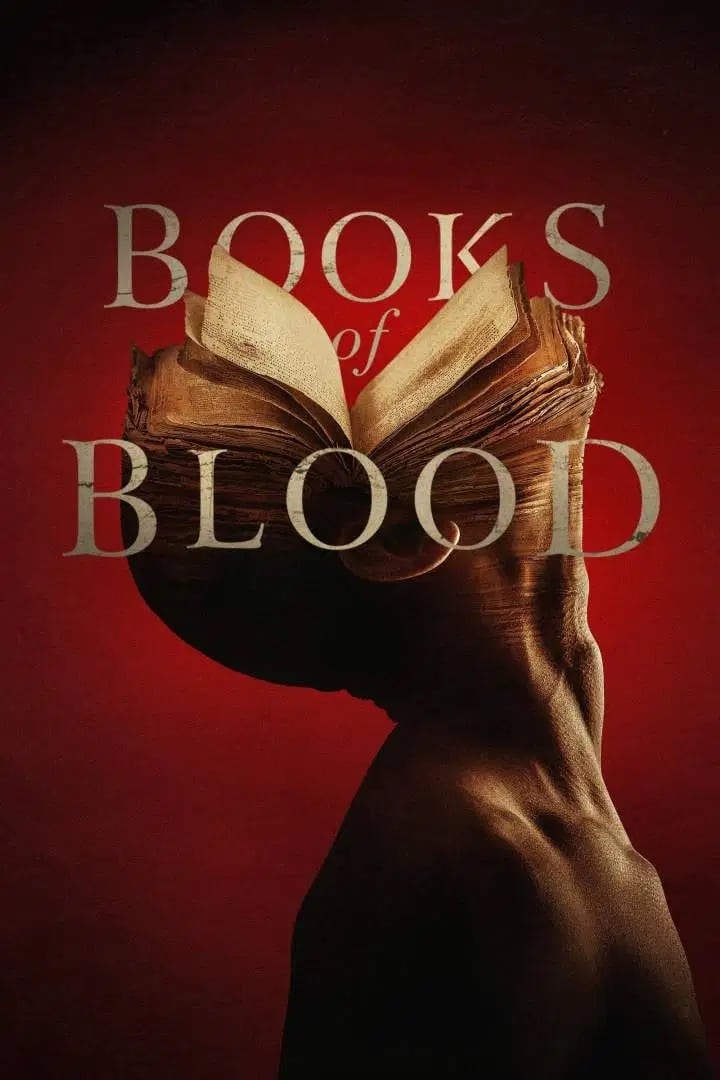 In the following five short stories there seems to be a general theme or formula to them. Someone who was once in the familiar world is eventually introduced, or thrust, into the paranormal world. Something that the reader is fully aware of, due to the introduction of the book. The horror aspect of this book doesn’t stem from these paranormal beings, because the readers are already familiar with their existence in this world. Instead, Barker does a fantastic job of pointing out some of the most terrifying things that happen in our world. An excellent example of this comes from the story “ Pig Blood Blue,” where we follow Redman, an ex-cop, who has been hired as the woodshop teacher for a juvenile detention center. The paranormal phenomenon that occurs in this story is a possessed pig, which is horrifying, but what terrified me more was how these boys in the facility were being treated. It was rather symbolic since Redman was called the pig, due to his past as a cop, but it was the boys in the facility that were being treated like animals.

Overall, I think Clive Barker did an amazing job taking typical monsters from horror and using them to not only send a chill up my spine, but also forcing me to look at some of the terrifying things that go on in our world today.

The only critique that I have is not including a final story at the end of the book, tying it back to McNeal and Dr. Florescu. The book on its own feels unfinished, as if the world just ends with no other connection with each other. Obviously, these are all short stories, but I think a final look at the Book of Blood himself would have concluded this book nicely, and potentially allowed for a segue into the next volume.

Regardless of that, Clive Barker is definitely being added to my list of horror authors, and if you are wondering what your next horror book should be, I recommend Books of Blood.

Check out the “Books of Blood” official trailer!

Some Of The Best Plot Twists In Horror Films