Home > The Conjuring: The Devil Made Me Do It, Trailer 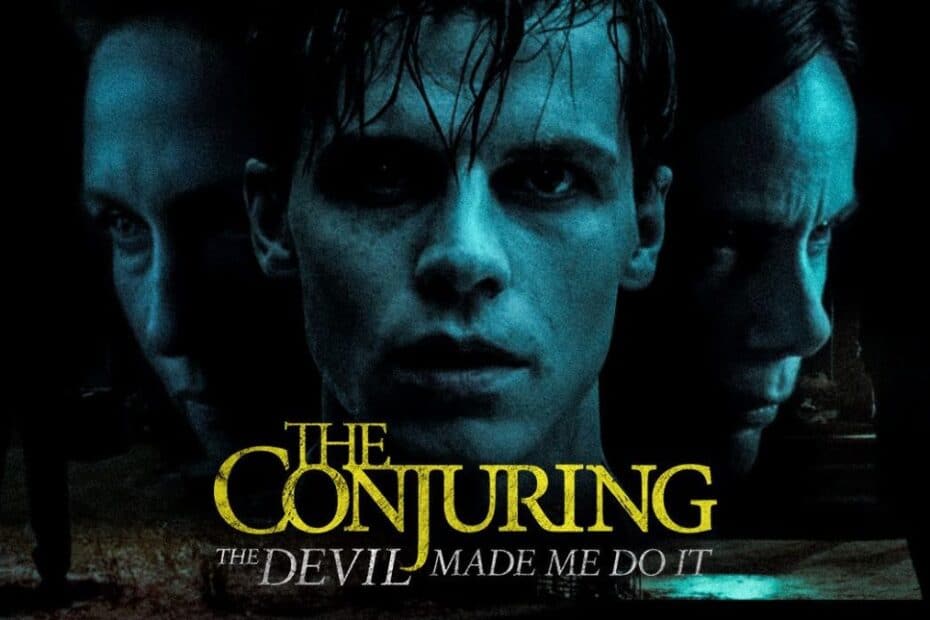 Are You Ready For A Deep Dive Into The Trailer For "The Conjuring 3?"

The Conjuring universe has made its mark on the horror genre. With films like The Conjuring 1 & 2 (2013), the Annabelle films, and The Nun (2018) being so successful, it’s no surprise to see another installment being released. With demon nuns, possessed dolls, and haunted houses, the question is, what can we expect in The Conjuring: The Devil Made Me Do It (2021)?

On June 4th of this year, the film was officially released in theaters and HBO Max, but if you cannot make it to theaters, or don’t have HBO Max, we can still learn from the trailer. For this article, I’ll focus on the first trailer that Warner Bros. Pictures released on April 22, 2021. In this trailer, it appears that the audience is given an excellent overview of not only the plot of this film, but sneak peeks of some of the subplots and other struggles that Ed and Lorraine Warren deal with while fighting dark spirits.

In the first couple of seconds of the trailer, we watch as a young man walks down the road covered in blood. A police officer pulls over to inspect him, only to have the young man confess that he may have hurt someone. It is revealed through newspaper clippings and conversations throughout the trailer that this young man is Arne Johnson. Many horror fans may know that Arne Johnson’s murder trial was unlike any other because his trial was the first to plead innocence based on demonic possession. This trial, and the events leading up to the trial, seem to be the story’s main plot. This makes sense because the first two Conjuring films were also based on encounters/events in Ed and Lorraine Warren’s lives. 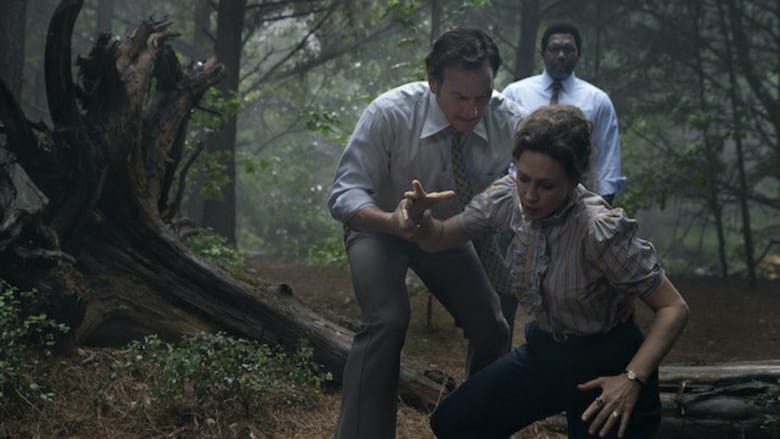 Knowing the main plot of this film isn’t much of a surprise, considering that you can look up this exact case on Wikipedia. In this trailer, I looked for the subplots, and more specifically, what will happen to Lorraine Warren. In the previous Conjuring films, we watch as Lorraine battles with spirits that only she can see… for example, Valak, the demonic nun Ed and Lorraine encounter at the end of the first film and the entirety of the second. Lorraine is the only one capable of speaking to and seeing Valak, and because of this she is tormented, and at times nearly brought to the breaking point. It would seem in  The Conjuring: The Devil Made Me Do It that the writers decided to take this aspect of Lorraine and push it.

In between events of the trial and assisting the Johnson family, it is shown that perhaps a witch cursed Arne and his family. After discovering the curse, we are given images of altars, Lorraine caught in this dark dimension that only she can see, and a woman facing off with Lorraine. All of these events are frightening, but it’s the voice proclaiming that “she is reaching out to the darkness” that is likely to really grab you. This may not be about Lorraine, but following this, we hear Ed say, “Lorraine, you need to come back.”

Could this mean we finally see Lorraine’s character step too far into the darkness? Will Lorraine Warren eventually go too far, and will she be able to return? This implication is evident. This is all, of course, speculation. Knowing this franchise, I’m sure some dark twist will come at the end, leaving open more dark doors to be investigated.

Since this film is already out in theaters and on HBO Max, one of Dead Talk News’ fantastic writers, Enola Leone, has an excellent review of the film and backstory on it coming out soon, so make sure to check back for it!

Check out the official trailer for “The Conjuring 3!”