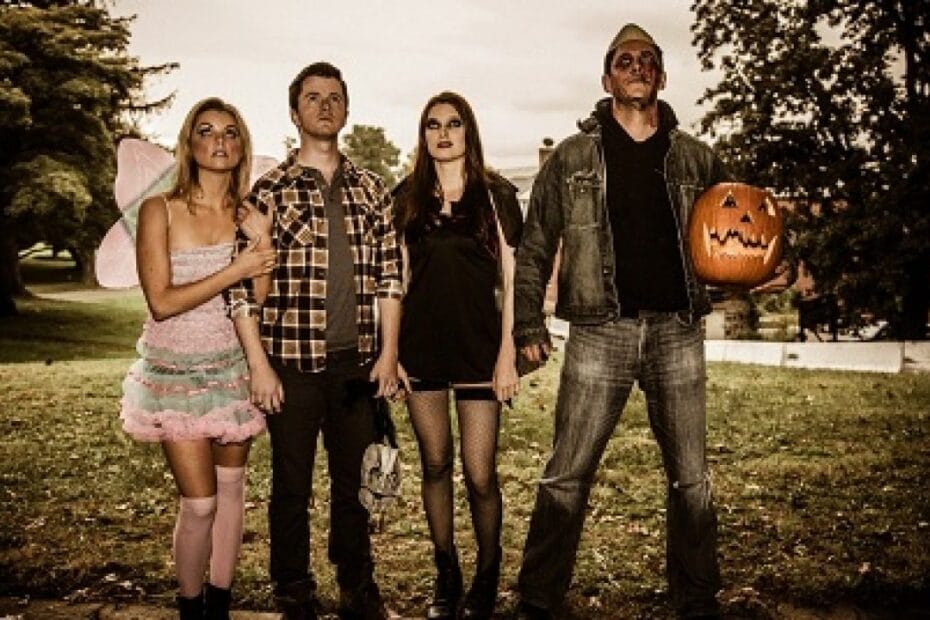 Mark Your Calendars For Dead Talk's Interview With Damian Maffei!

Dead Talk Live has a new guest for one of our upcoming podcasts, and it is Damian Maffei, who will be joining us on Wednesday, June 9th, at 9:30pm EDT! Many fans will certainly be thrilled to see this actor from Haunt (2019) on our show. It will be fascinating to talk about the horror genre with this star!

Damian Maffei is both an actor and producer, whose works include not only Haunt (2019), but also The Strangers: Prey At Night (2018) and, most recently, Wrong Turn (2021). Damian Maffei has also done a lot of live stage acting for plays in New York, as well.

In addition, Damian Maffei is also known to be a huge Tampa Bay Buccaneers and Tampa Bay Devil Rays fan, despite living in New York his entire life.

As stated above, actor and producer, Damian Maffei will be joining us on Wednesday, June 9th, 2021, at 9:30pm EDT, for our Dead Talk Live podcast.

Get the latest from Dead Talk Live!