Home > Dead Talk Live Is Coming To Screambox By Cinedigm!!! 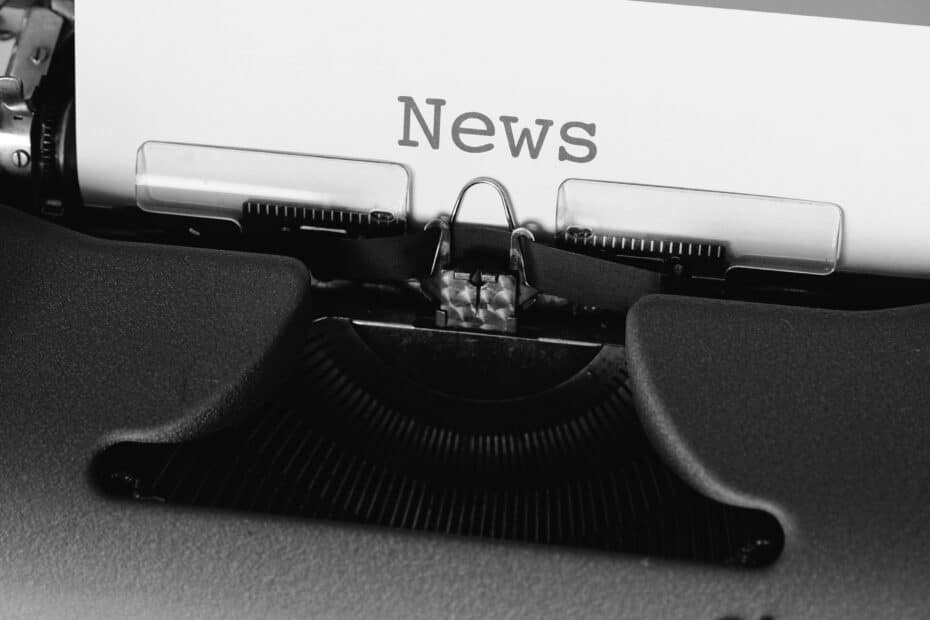 Our Horror Talk Show is Premiering on Screambox, by Cinedigm, Later This Summer!

Dead Talk Live, the exciting live horror talk show that is the sister of Dead Talk News, is growing and rapidly expanding to reach new fans of horror through Cinedigm!

With a catalog of over 250 episodes, Dead Talk Live offers a unique perspective into the diverse and often underserved genre. Cinedigm plans to launch the series this summer on Screambox, with five new episodes releasing every week. These new episodes as well as the large catalog of Dead Talk Live will be available for streaming. The series is hosted by creator John Vizaniaris, who is known as “Viz” on the show. 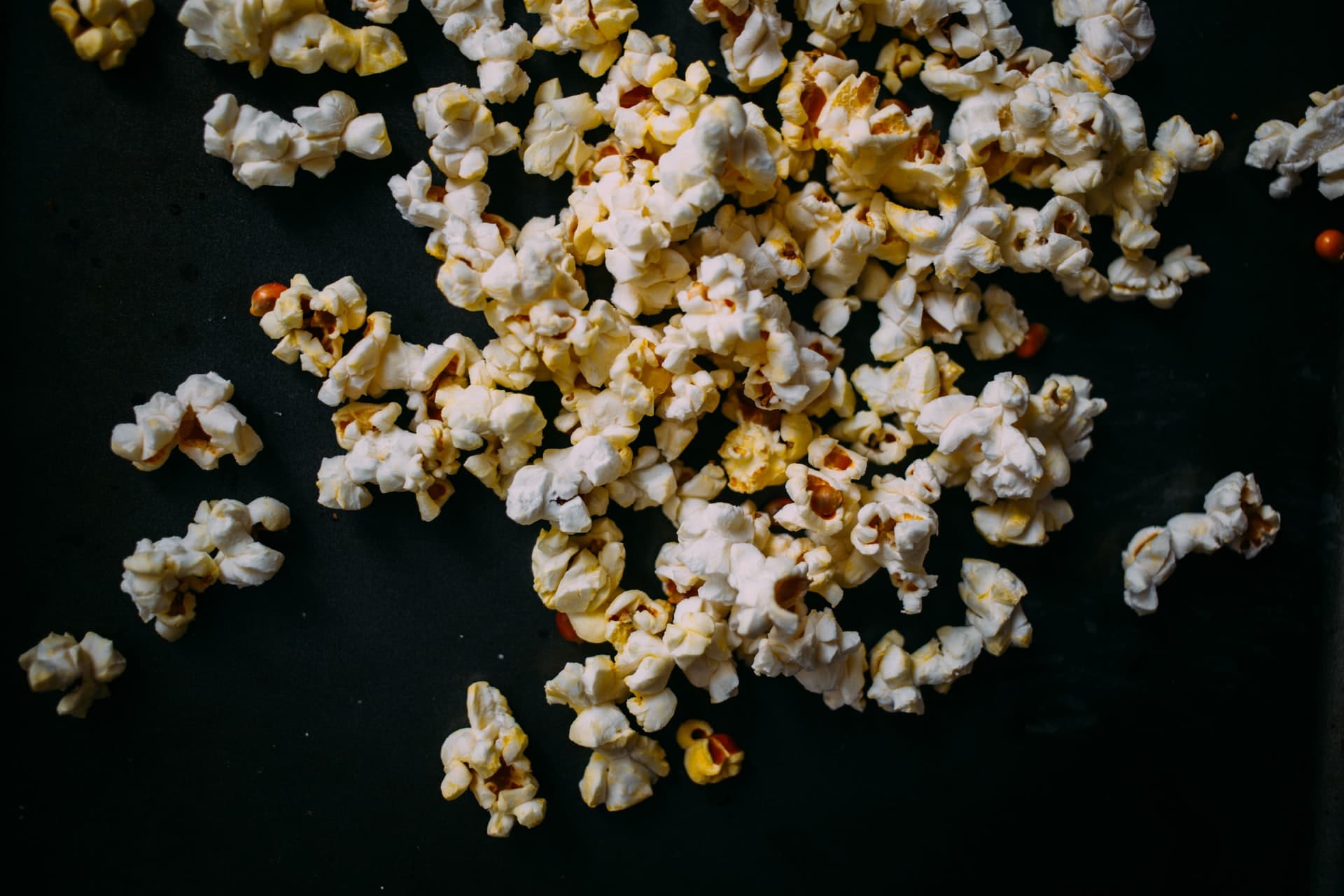 “It’s exciting to be able to offer viewers a property as unique as Dead Talk Live,” said Yolanda Macias, Chief Content Officer at Cinedigm. “Screambox caters to a passionate fan base, and now we are able to offer horror enthusiasts a way to connect with their favorite movies and shows even more. Dead Talk Live gives viewers an all access pass from interviews with the stars or filmmakers from their favorite movie to in-depth commentary on all the latest horror news.”

“Dead Talk Live is thrilled to be joining the Screambox family that continues to grow and be a leader for horror fans,” said Vizaniaris.

Check out a recent episode of “Dead Talk Live!”