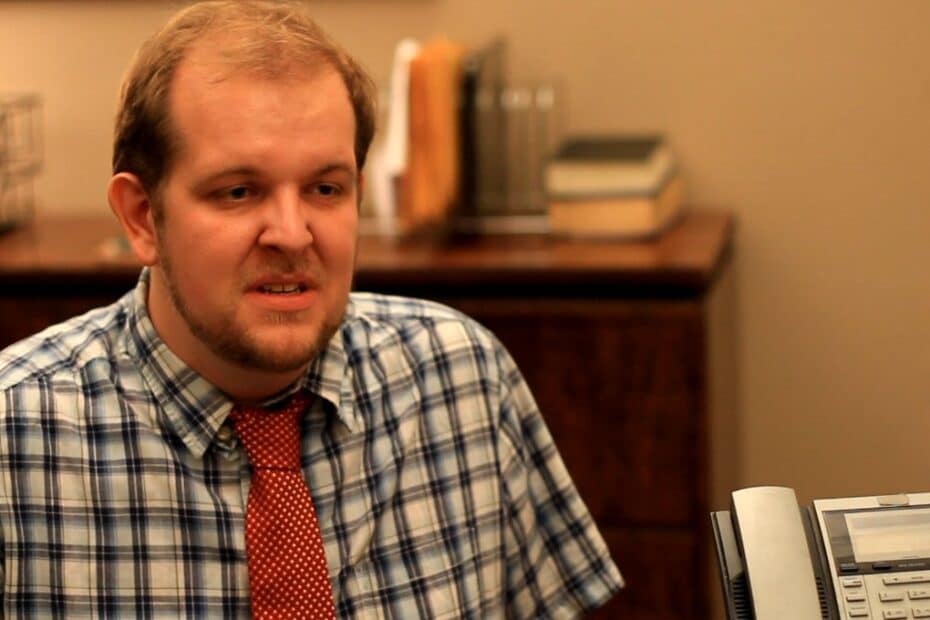 Mark Your Calendars For Dead Talk's Interview With Dominic Burgess!

Dead Talk Live has a new guest, and it is actor/writer/director Dominic Burgess, who will be joining us on our podcast, live on Wednesday, July 14th at 9:30pm Eastern Time! Many fans will certainly be thrilled to see this amazing talent from Feud: Bette and Joan (2017, TV series)!

Dominic Burgess was born and raised in Stoke-on-Trent, England, and he was awarded a scholarship at the Academy of Live and Recorded Arts (ALRA) in London, where he studied for three years.

As stated above, Dominic Burgess will be joining us live on Wednesday, July 14th, 2021, at 9:30pm Eastern Time for our Dead Talk Live podcast. This is one you certainly won’t want to miss!