Home > Flowers In The Attic, A Review 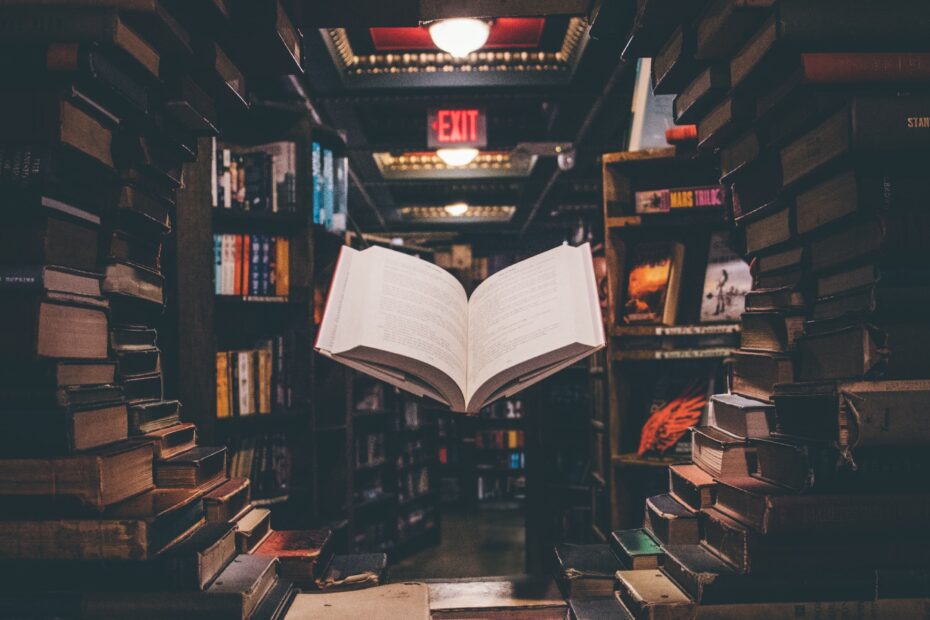 In Regards To "Flowers In The Attic," Whether You Love It Or Hate It, I Think We Can All Agree- It Exists!

I’ve always been kind of ambivalent on Flowers in the Attic (1979) by the late VC Andrews.

The 1979 novel Flowers in the Attic is one of those books that people either love or mock, and I, the obnoxious fence-sitter, cannot even begin to pick a side there. I guess, I enjoy it? I’m not planning to throw out my copy of it any time soon. But, I also agree with a lot of the criticisms people have of it.

Flowers in the Attic, also known as “Wow! That’s a lot of incest!,” follows Cathy and her siblings, as they’re locked in an attic for several years by their abusive grandmother, who they refer to as The Grandmother. I think calling her “The Grandmother” was supposed to be creepy, but it just makes me laugh every time I read it. While Cathy is the narrator, the story is just as much Corrine’s, Cathy’s mother, as it is hers’.

You see, Corrine has a secret past of being disowned by her extremely rich family, because she married Christopher Foxworth, her half-uncle. What makes this somewhat odd is that her parents’ opposition to the incest wasn’t on ethical, legal, or even “no, stop that, that’s weird” grounds. Their opposition to it is a result of biblical fundamentalism.

Why is that odd? Because, while I, as well as the legal system in most states, agree that that is incest, the Bible would not. The biblical definition of incest refers pretty specifically to immediate family. And they’re fundamentalists in the 1950s, so you would expect that they would follow the looser definition the Bible offers, not the stricter definition the rest of us agree on.

The Grandmother’s moral code is confusing. Also, there is the child abuse.

But if “The Grandmother” is this angry about Corrine’s incestuous relationship with her half-uncle, she sure didn’t learn anything from it. Locking a bunch of kids alone in a room for years so that, right as they hit puberty, the only people they know are their siblings, seems like a misstep. 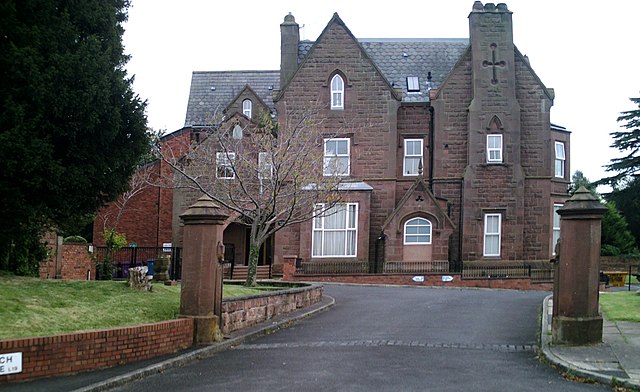 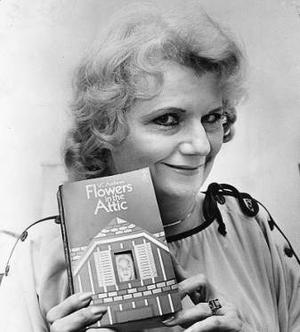 A lot has been said about the “sex” scene, which is really a rape scene, between Carrie and her brother, Chris. And, yeah, it’s pretty bad. Incest aside, a big criticism I’ve seen of the book was how it handles the topic of rape.

Carrie blamed herself for the rape, and she continued in her relationship with him. On its own, that’s not a bad story to tell. It’s sadly a pretty common experience, and I certainly have no problem with it being discussed in novels. However, the book does a poor job with the gravity of what that means. That’s a problem.

The discussion they have after the fact basically comes down to “sorry I raped ya, sis,” and “no problem, bro! I wanted it anyway.” It’s implied that she’s not entirely certain that she’s being honest, but the whole exchange is really awkwardly written, and it makes it feel like Andrews isn’t taking the topic as seriously as she should have.

Before fans get angry with me, I’m aware this is further addressed in later books. My problem isn’t that she never addresses the issue. My problem is that in the book where it happens, it’s handled poorly.

So, it’s a gothic novel about incest and child abuse that neither handles the incest, nor the child abuse, very well. I feel like this should be an easy book for me to write off as just bad and rather offensive. And yet, while I logically feel like that should be my response to the book, I can’t really say that I didn’t enjoy it.

VC Andrews wasn’t a very good storyteller, and she certainly wasn’t a child psychologist, but I don’t think she was a bad overall writer. Her writing style and dialogue have been mocked for being unrealistic, which it is, but I don’t personally see that as a bad thing. Flowers in the Attic was supposed to capture the feel of a Victorian gothic novel, and she does that. Everything from the setting, to the villains, to her basic word choices fit the genre very well.

But her plots were… less than impressive.

For all the shock value of the incest, the subject matter gets surprisingly tedious pretty quickly, and you’re left with the feeling that you’re reading a collection of bad soap opera plots. “We’re hiding in the attic, so that The Grandfather won’t know we exist so Mother can get rich!” “The Grandmother is evil!” “We call our grandparents ‘The Grandfather’ and ‘The Grandmother’!” “My father straight up admitting that he plays favorites is a sweet and loving family moment!” “Mother’s dating someone and didn’t tell us!” “Mother was the real villain all along!” “Mother and Father’s relationship wasn’t that weird!”

Yes, Cathy, it was. Just because your grandparents are biblical hypocrites doesn’t mean your parents’ relationship wasn’t weird. Also, stop looking at your brother.