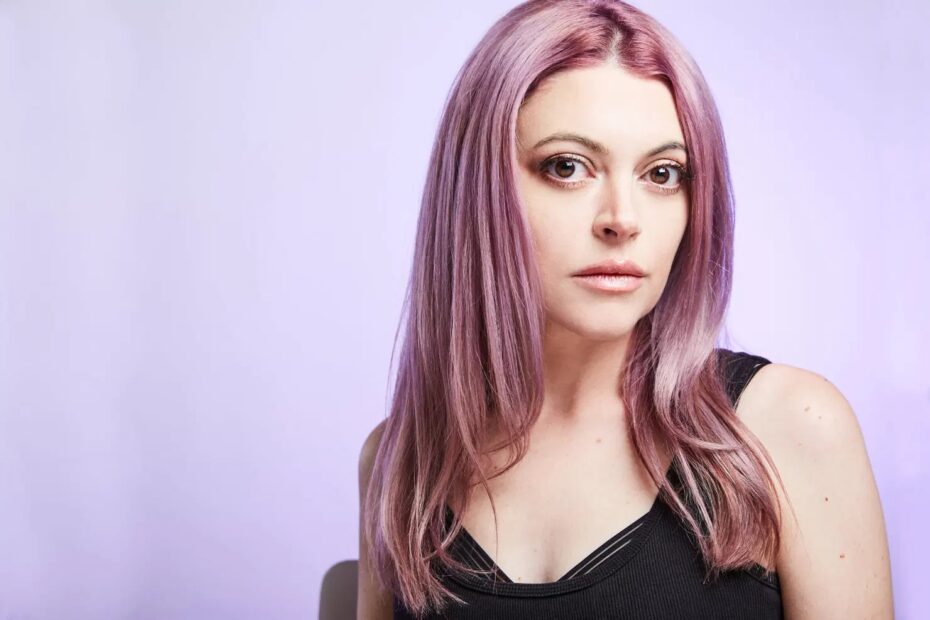 Mark Your Calendars For Dead Talk's Interview With Hannah Fierman!

Hannah Fierman actually began acting at the age of three for theater, before showing an interest in film and television. Since then her works have never really stopped. Hannah was born in Wiltshire, England, and she is currently both an actress and producer.

Hannah Fierman will be joining us on Thursday, June 3rd, 2021, for our Dead Talk Live podcast.