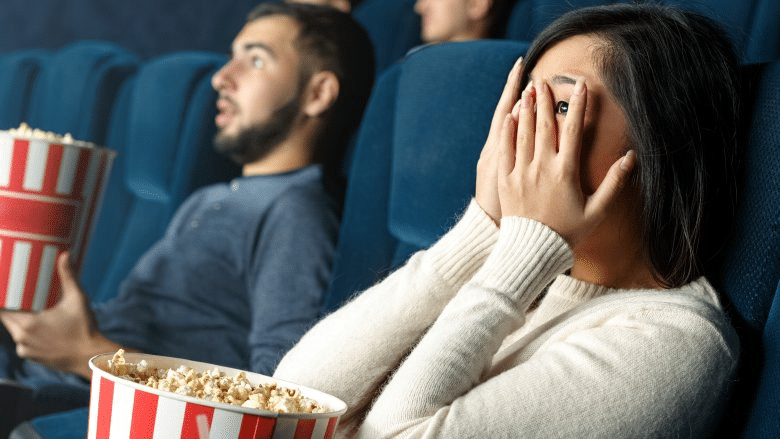 This July, To Avoid Fainting, Keep Repeating, “It’s Only a Movie…”

Looking for a movie or two to watch while staying indoors to avoid the summer heat? Check out this list of features on HBO for the hot month of July!

The Conjuring (2013)–Based on a true story, and guaranteed to give you a chill this July, The Conjuring tells the terrifying tale of paranormal investigators Ed and Larraine Warren, who are called to help a family terrorized by a dark wraith.

The Conjuring 2 (2016) –Larraine and Ed Warren are once again called to help a single mother in London drive away evil spirits haunting her and her kids, in this scary movie.

The Conjuring 3: The Devil Made Me Do It (2021) — The third movie in the series features a young man suspected of murder, but the suspect claims he is possessed by an evil force. The Warren’s are called to investigate the matter and are captured into the world of the supernatural. This is a brand new film already out and perfect for beating the July heat.

Bram Stoker’s Dracula (1992) — Based on the original novel, the story introduces us to Jonathan Harker, who visits Dracula’s castle to finalize a land deal. This is when Dracula sees that Harker’s wife, Mina, looks exactly like his dead wife. He imprisons Harker in his castle and begins hunting down Harker’s fiancée.

Carnival of Souls (1962) — Made with only a $33,000 budget comes director Herk Harvey’s horror movie classic, Carnival of Souls. After the main character, Mary Henry, survives a car crash she is haunted by the undead. This is one of my favorite recommendations this July. 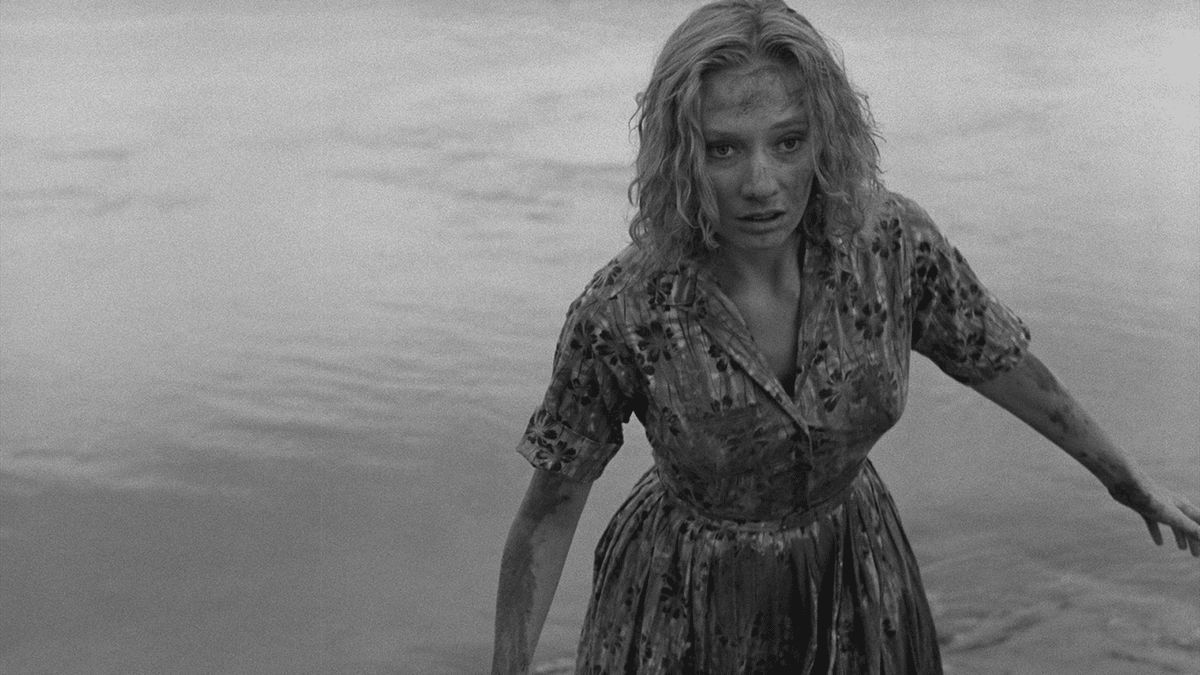 Se7en (1995) — A homicide detective and his partner are on a desperate hunt for a killer whose ghastly murders are based on the seven deadly sins. If you are up for mystery and horror this July, then this feature is for you!

Constantine (2005) — John Constantine is a misfit, who investigates supernatural mysteries and walks a thin line between good and evil. Constantine then pairs up with a police detective, Angela, who seeks Constantine’s help while investigating the death of her twin sister. This movie is a July must-see.

The Brood (1979) — Dr. Hal Raglan experiments with “Psychoplasmics,” a therapy designed to help release repressed emotions in his patients. He keeps his main patient, Nola, remotely away from everyone, but as she opens up her anger during their sessions, brutal murders happen to the people she’s angry with outside the institute.

Night of the Living Dead (1968) — A scared group of seven individuals hide inside a farmhouse away from the undead in this classic movie recommended for the month of July. They must use every muscle in their bodies to fight away the cannibalistic ghouls.

Check out the trailer for the 1968 version of “Night of the Living Dead!”