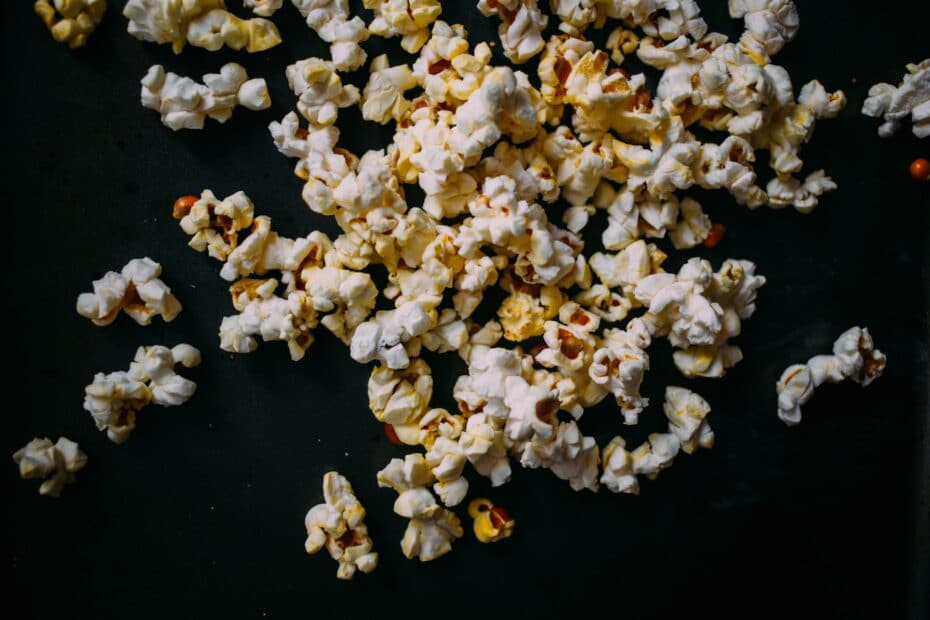 Grab Your Popcorn And Get Ready For Some Spooky Movies!

Doctor Sleep (2019) is a supernatural horror movie, based on a novel by Stephen King. It is a sequel to The Shining  and is set many years later. Danny Torrance (Ewan McGregor) struggles to cope with his childhood trauma from his stay at Overlook Hotel. Danny is a recovering alcoholic, depending on drinking to suppress his ‘shining’ physic abilities. He teams up with a teenager named Abra to stop a cult called “True Knot,” who feed off of those with the shining.

Corpse Bride (2005) is a stop-motion musical, directed by Mike Johnson and Tim Burton. And, it is a spooky, fun movie that is highly recommended. While preparing for an arranged marriage to Victoria, Victor Van Dort’s nerves get the best of him. He bolts out of his wedding rehearsals to a forest to practice his vows in solitude, only to unintentionally marry the dead Emily. She claims he is now her husband and drags him to the Land of the Dead. He must try to escape from this place and reunite with his dear Victoria.

This movie is set in 1977, as paranormal investigators Ed and Lorraine Warren head to the United Kingdom to help rid the Hodgson family of a poltergeist. Peggy Hodgson is a single mother with four children, and now has an angry poltergeist that enjoys tormenting her family. After witnessing one of the daughters get possessed by the spirit, Ed and Lorraine must work to rid the home of the entity, only to become the next targets. 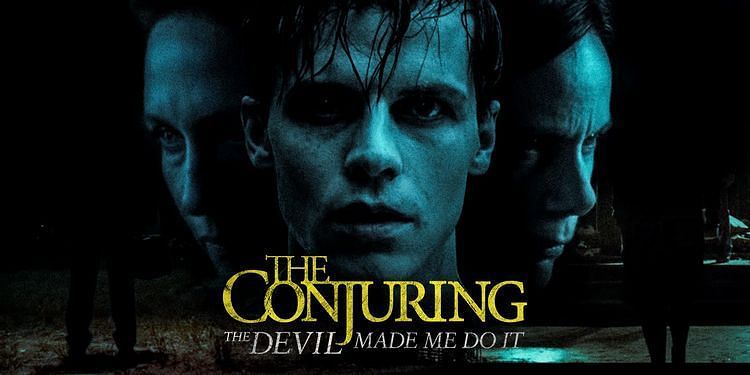 The Conjuring: The Devil Made Me Do It

The Devil Made Me Do It (2021) is the third movie in the Conjuring series. This time the paranormal investigators are in Brookfield, Connecticut, in 1981. A young boy named David has been possessed. Ed and Lorraine arrive to both document the possession and try to save David, at great personal risk.

Mindhunters (2004) is a crime thriller and slasher movie. FBI agent, Jake Harris, leads a group of cadets to a remote island for training. Their goal is to catch an imaginary serial killer somewhere within the island’s facility. Their simulated training becomes all too real, and they must fight to survive.

Stoker (2013) is a psychological thriller movie about a young woman named India Stoker, who’s father dies suddenly in a car accident. An unknown uncle arrives at the funeral and insists on staying with her. India soon discovers her uncle is not all he claims and has many secrets. Instead of being wary, she becomes increasingly infatuated with him.

Check out this classic trailer for “Corpse Bride.”

“Them” Interview With Sophia Guest