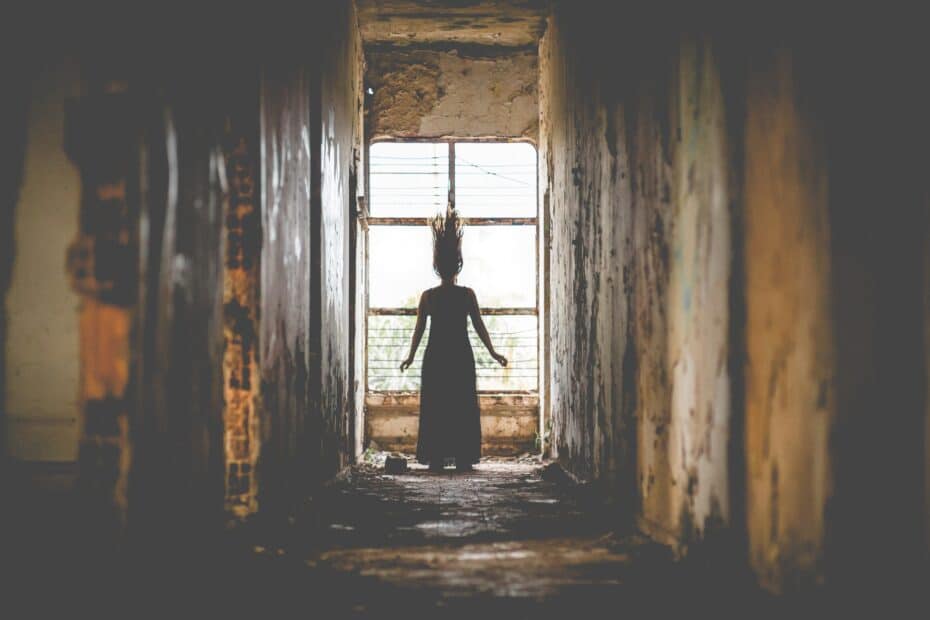 There’s Enough Horror In July To Pass Around

A Quiet Place (2018)— A Quiet Place, like John Carpenter’s The Thing (1981) before it, invites us to a monster of the genre of horror films, focused on surviving an encroaching threat.  A family must live in silence to avoid mysterious creatures that hunt by any sound made, even a whisper. Not a bad way to start off the month of July with this kind of intense spookiness.

28 Days Later (2002)— Set in a post apocalyptic world, humans must fight against a virus that turns its victims into crazed cannibal killers. The virus is started when a group of animal rights activists breaks into a lab where the test animals are monkeys, and the scientists are developing a virus. Before the scientist can try to warn the activists, they set the monkeys free, not knowing they released a transmitted disease.

Let the Right One In (2008)— Based on the novel by Swedish writer John Ajvide Lindqvist comes a film about a boy who meets a mysterious girl at his apartment complex. He notices how odd she acts and how she only comes out at night. They bond and form a relationship that later turns deadly. This film will certainly give your hot July a chill. 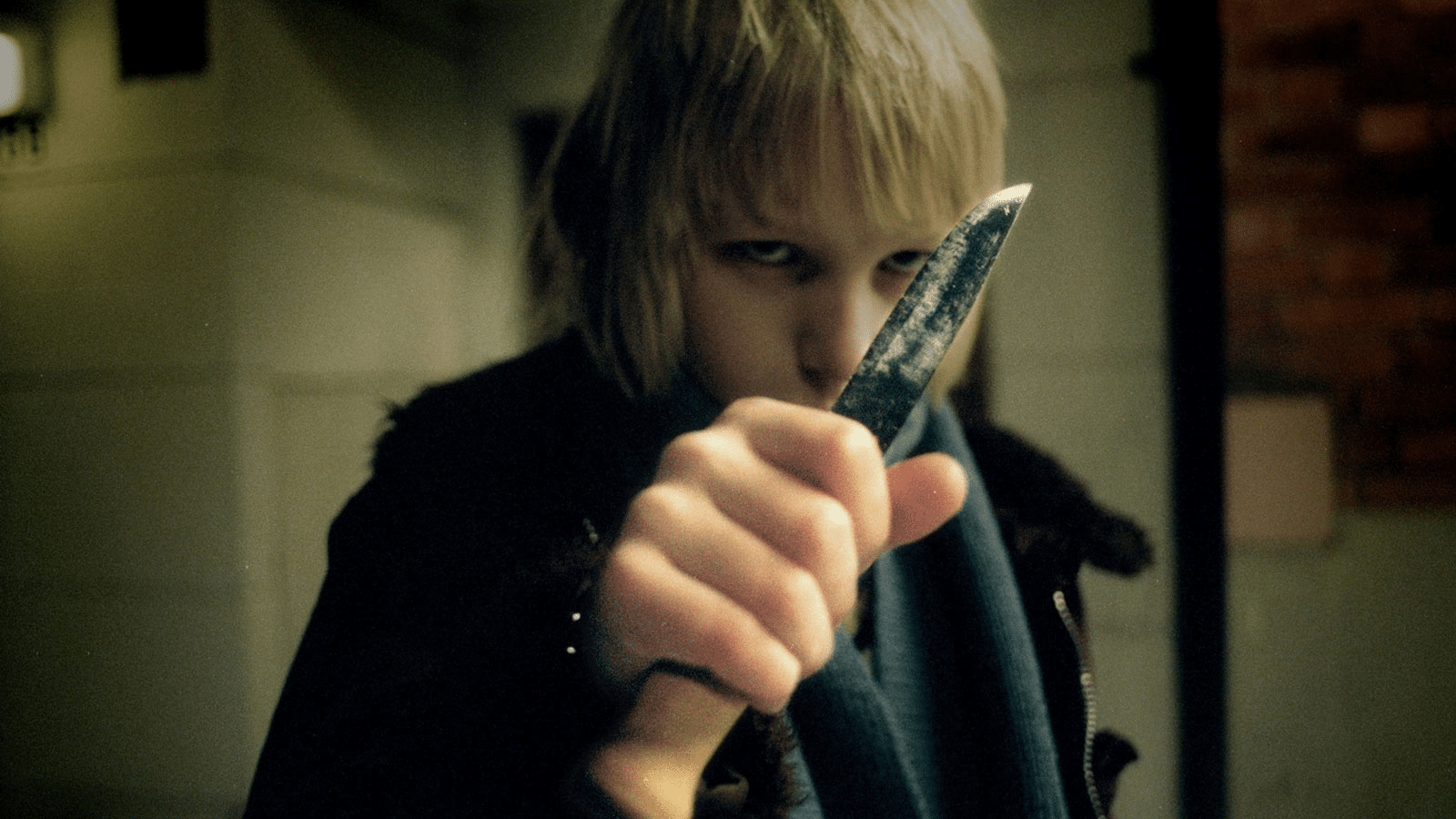 The Dead Zone (1983)— Written by the father of horror writing is Stephen King’s The Dead Zone. Based on the novel, a gifted man is given powers to see into the past and future of anyone he touches after being in a coma for 4 years. Why not take a trip into this zone for the month of July?

Train to Busan (2016)— Seok-Woo is a fund manager in Seoul. He is separated from his wife and lives with his daughter Soo-An. Soo-An insists on seeing her mother for her birthday. Seok-Woo has no other choice, but to take her to Busan. Early the next morning, they board a train for Busan. Before the train leaves, a zombie-like girl jumps onto the train. The girl is infected with a terrifying virus that is spreading wildy. Seok-Woo, Soo-An, and the other passengers on the train must now fight for their lives.

Goodnight Mommy (2014)— Goodnight Mommy is about Elias and Lukas, two nine-year-old twins who are taken aback when their mother comes home after undergoing plastic surgery, leaving her whole face wrapped in bandages. In addition to that strange appearance, the mother starts behaving differently. The mother (no name given) is still cold and distant, and the boys grow more and more suspicious: For them, it has become obvious that it’s not their mother under the gauze, and this film is sure to have you on the edge of your seat if you dare to add it to your July movie list!

Check out the official trailer for “Goodnight Mommy” (2014)!