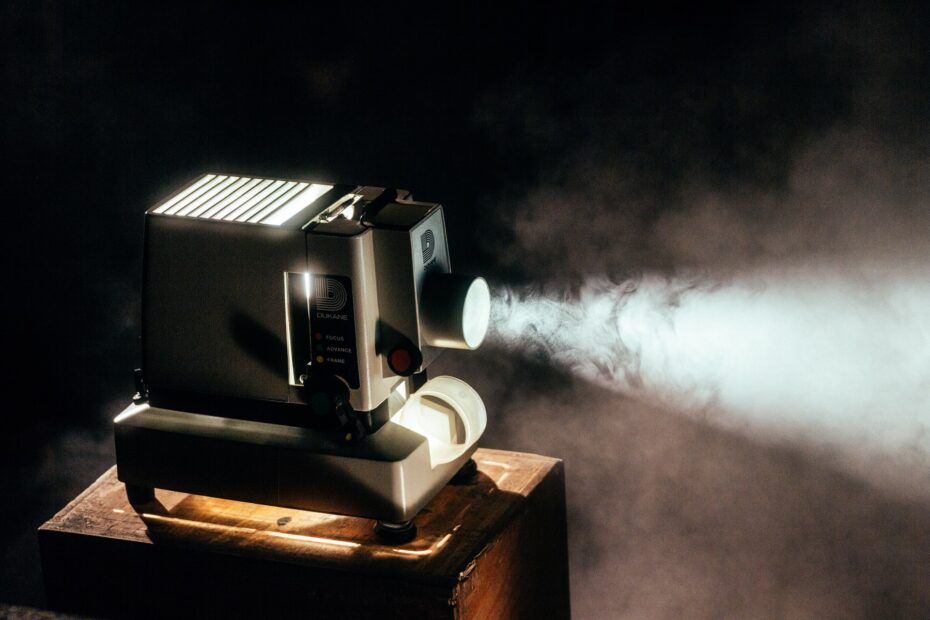 There's A Bit Of Horror For Everybody

Arachnophobia (1990) – A spider makes its way to the US via a coffin being shipped from South America in this horror classic. It mates with local spiders, creating a wave of deadly arachnids that terrorize a small town in California. An exterminator pairs up with some local doctors to eradicate these venomous spiders, who are taking over the town.

The Blair Witch Project (1999)/Book of Shadows (2000) – This movie features a trio of film students intent on making a documentary about a Maryland urban legend, the Blair Witch. They spend five days filming in the Black Hills Forest, never to be seen again. Only the footage found provides some cryptic clues as to what happened to them. The sequel horror film, Book of Shadows, follows a group of college students on a Blair Witch Hunt touring group. After spending the night in Rustin Parr’s house, they realize they didn’t sleep, nor can remember the events from their stay. Then something follows them back to town. 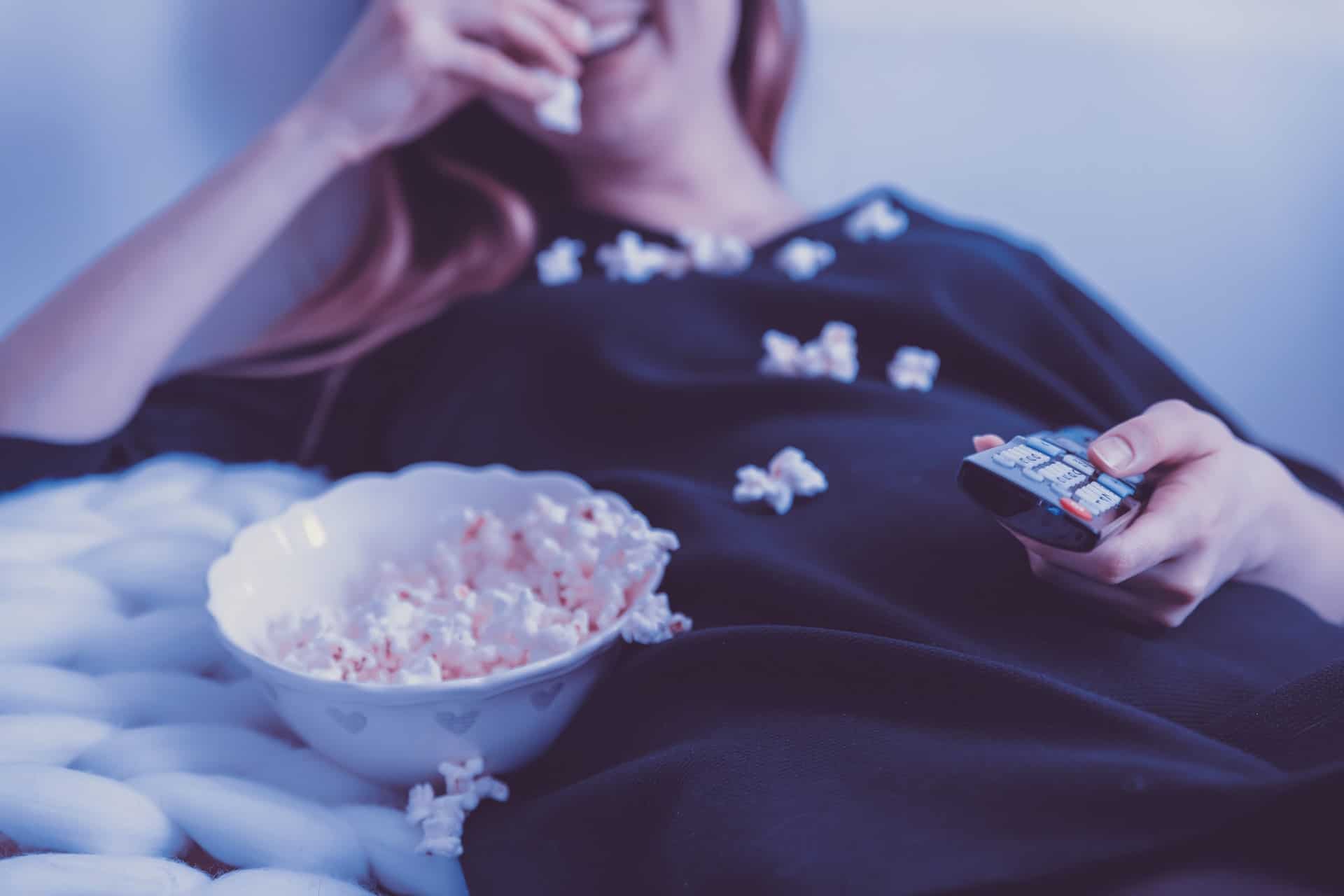 Jennifer’s Body (2009) – Cheerleader Jennifer mysteriously turns into a succubus and begins killing her male classmates after a fire at a local bar, as the premise to this horror movie. Her best friend must figure out what caused the sudden change and try to prevent Jennifer from committing anymore disturbingly gruesome attacks against the guys at their school.

The Last House on the Left (2009) – Two teenage girls are kidnapped and tortured by a group. Unfortunately for the attackers, the house they chose to hide in turns out to be owned by the parents of one of their victims. The parents decide to seek revenge, devising a plan to torture the people who harmed their daughter. This horror film is sure to give you shivers.

Sweeney Todd: The Demon Barber of Fleet Street (2007) – Set in Victorian London, this musical horror film follows the story of a barber who loses his family and is exiled, after being falsely accused by an envious judge. He returns after 15 years with a new persona, which is designed to help him end the judge and reclaim his daughter. He becomes a well-respected barber and joins forces with the owner of a meat pie shop to exact his revenge.

Check out Dead Talk Live’s Show about Horror Movies for 2021!