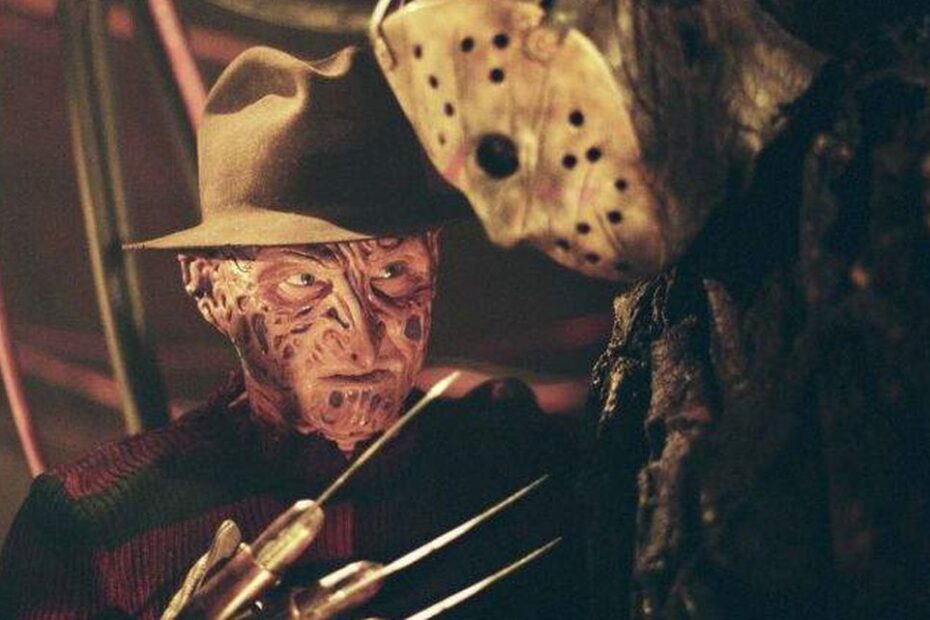 Mark Your Calendars for Dead Talk's Interview With Ken Kirzinger!

Dead Talk Live has a new guest, and it is Ken Kirzinger, who will be joining us on our podcast, live on Tuesday, June 15th, at 9:30pm EDT! Many fans will certainly be thrilled to see this actor from the iconic film, Freddy vs. Jason (2003).

Ken Kirzinger has quite a list of entertainment credits, too, which will make for some amazing conversation. Some of his most-known works tend to include Watchmen (2009) and Paycheck (2003). And, he has made guest appearances on all three of the longest-running North American science fiction series… The X-Files (1993), Stargate SG-1 (1997), and Smallville (2001).

It’s also interesting to note that Ken Kirzinger is good friends with Brad Loree, who portrayed “Michael Myers” in Halloween: Resurrection (2002), and his brother is Dave Kirzinger, who was playing for the Calgary Stampeders (CFL) from 1978 to 1986.

As stated above, Ken Kirzinger will be joining us live on Tuesday, June 15th, 2021, at 9:30pm EDT, for our Dead Talk Live podcast.

Check out the original and official trailer for “Freddy vs. Jason” (2003)!

previousFlowers In The Attic, A Review
nextThe Haunting Of Hill House